Skip to content
The Northern Westchester Examiner
January 20, 2011April 19, 2011 Adam Stone
We are part of The Trust Project

The Roma Building, which has been a staple of Yorktown Heights for more than 50 years, has been sold to a holding company that lists Selim “Sam” Zherka, the publisher of the Westchester Guardian, as its president and director, for $2.6 million.

Joseph Roma constructed the building in 1961 and with his family maintained it.  Roma died in 1976, and his wife Grace died in 2006, leaving the property in the hands of his children, Lisa Zurheide, 55, of Brewster and her two siblings, Joe Roma, 57, of Virginia and Tina Dwyer, 56, of Pennsylvania.

The children put the property up for sale through T Square Properties, a White Plains and Mt. Kisco-based real estate company. According to the listing on T Square’s website the Roma Building has almost 25,000 square feet at the intersection of Routes 118, 202 and 35 and is an “excellent investment opportunity.” The asking price was $2.75 million.

The property’s deed was filed on Jan. 7 with Westchester County and states that the parcel was purchased by 1331 Metro Holdings Corp., a Wethersfield, Connecticut-based company that has been incorporated since November of last year.

Phyllis Tunnell of T Square Properties confirmed that the Roma property, located at 2038 Saw Mill River Road, was purchased sometime last year. She would not confirm who the buyer was but said the new owner had “a lot of plans for the building.”

In addition to being the president of 1331 Metro Holdings Corp, Zherka publishes the Westchester Guardian, operates the Cheetah gentleman’s club located at 252 West 43rd Street in New York City and owns several other properties. 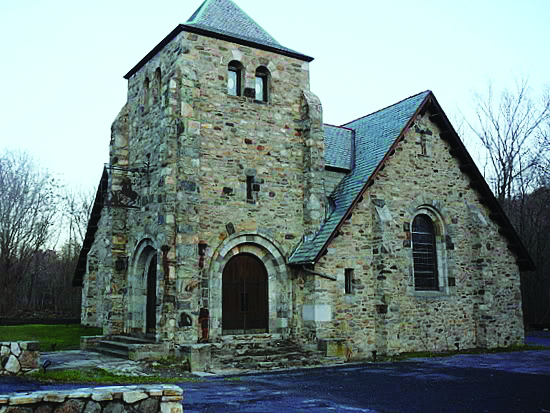 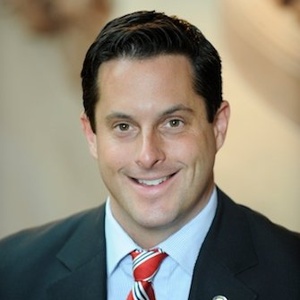