The Town of Yorktown and Supervisor Susan Siegel are being sued for defamation by two employees who claim she spread false rumors that they were having an affair.

Highway Superintendent Eric DiBartolo and Patricia Cole, a 25-year employee for the highway department, had the suit filed on June 1 in Westchester County Supreme Court in White Plains on their behalf indicating Siegel told members of the Yorktown School District as well as several town employees that the two were having an illicit relationship.According to the lawsuit, Siegel in May 2010 asked the Yorktown School District’s Director of Facilities Dennis Verboys if the town could borrow a bucket truck. When Verboys responded that Assistant Superintendent of Business Tom Cole said that she would have to first sign a waiver of liability, Siegel allegedly mentioned that she was being given a hard time because Cole’s sister, Patricia, was having an affair with DiBartolo.

The lawsuit states that Siegel supposedly confirmed that she made that statement the following day in a conference call with Superintendent of Schools Ralph Napolitano and Tom Cole. It also claims that she acknowledged making the comment to Yorktown Board of Education President Jackie Carbone.

Siegel apologized to Tom Cole for accusing him of not loaning the truck, but she refused to retract what she said about Cole’s sister and DiBartolo, the lawsuit stated. DiBartolo, the town’s highway chief since 1996, is married. Cole is single.

The lawsuit claims that Siegel’s statement about the relationship between Patricia Cole and DiBartolo is “materially and completely false.” The town was served with a notice of claim last year, but the issue was not resolved.

Siegel and DiBartolo declined to comment. Patricia Cole could not be reached.

DiBartolo and Cole are both being represented by civil rights attorney Amy Bellantoni whose firm Bellantoni Law Firm, LLP practices out of Scarsdale. “The defamatory remarks damaged my clients’ personal and professional reputations and relationships,” Bellantoni said. “The statements are completely baseless, and our position is that they were made maliciously.”

The suit names the town and Siegel as supervisor, alleging the conversations took place while she was acting in her official capacity. Unspecified compensatory and punitive damages and legal costs are sought by the plaintiffs.

Siegel said that the firm Morris, Duffy, Alonso & Faley of New York City will represent both her and the town. A receptionist at the firm told The Northern Westchester Examiner that Kenneth Pitcoff is the attorney handling the case. Messages for Pitcoff were not returned. 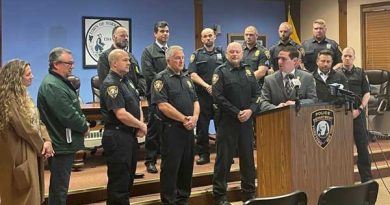 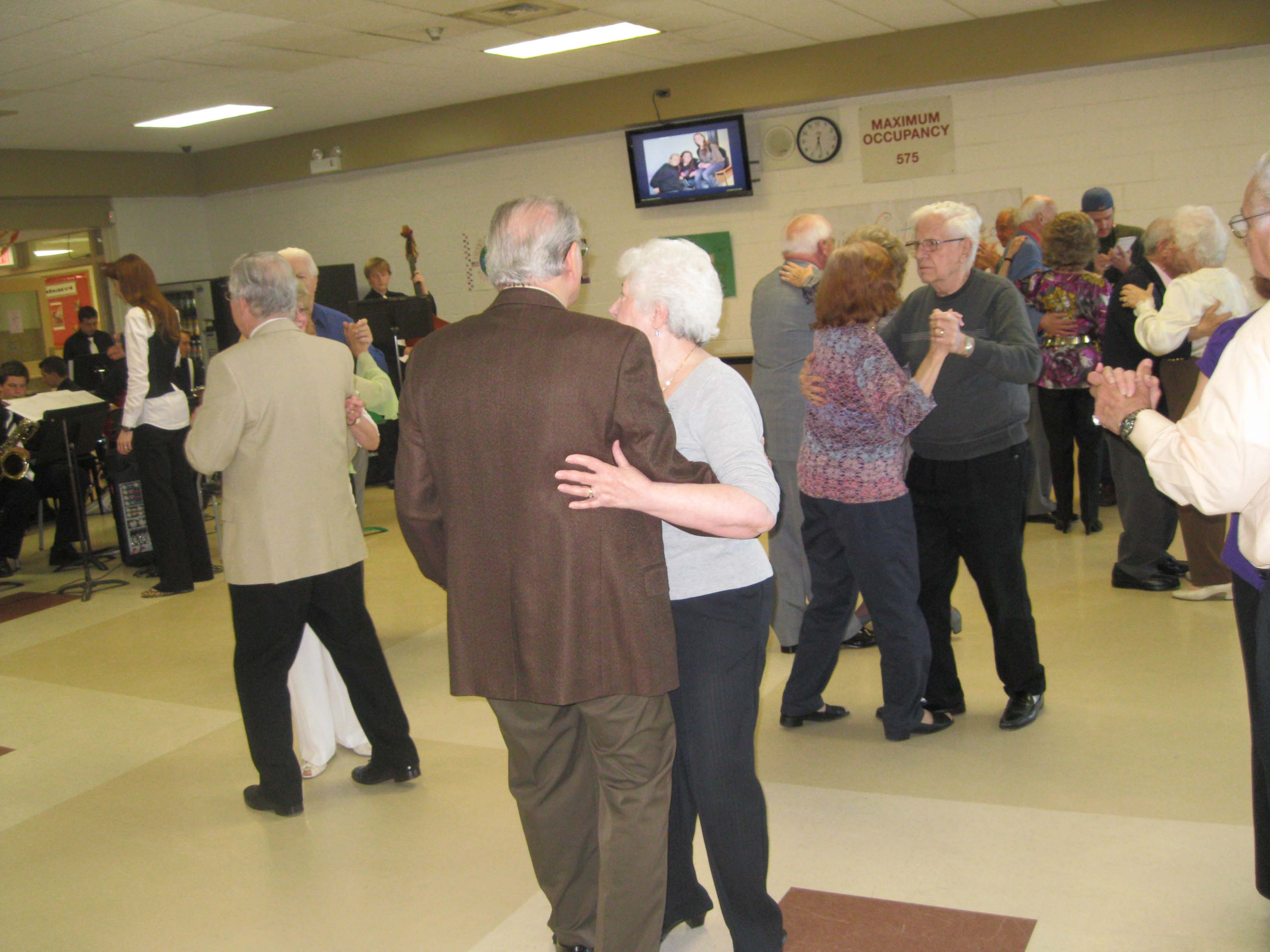 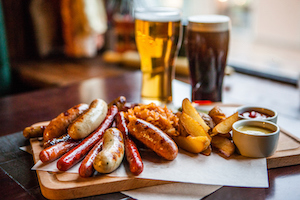