Alana Espinoza knew she would have to be at her best when she stepped into the circle against 2021 Section 1 Class AA champion MAHOPAC. The HEN HUD senior focused on one thing, staying in control.

“I’ve struggled a bit with controlling my pitches this season, and I knew when facing a good team like Mahopac that they’d take advantage of that,” Espinoza said. “My main focus was to throw strikes and stay calm in the circle.”

Espinoza accomplished this as she held the high-powered Mahopac offense in check, and her teammates supplied the runs. Hen Hud erupted for six runs in the top of the eighth inning to back Espinoza’s four-hit, 10-strikeout performance in a 7-1 victory.

Along with the victory, what pleased Espinoza the most was she did not issue a walk. Taeghan Dapson supplied the decisive hit in the eighth. She battled Mahopac pitcher Ava Lichtenberger for nine pitches before delivering a run-scoring single.

“After playing with Taeghan since I was eight, it’s safe to say she is definitely not one to give up,” Espinoza said. “Taeghan is an amazing example on how to approach the game even when under pressure like she was in that at-bat. She stayed relaxed, but still fought to start up a rally in the last inning.”

The eighth-inning uprising was a result of Espinoza’s performance. Espinoza realized early her pitches were on the rise.

“I was very happy with my riseball and felt confident enough to use it on both sides of the plate,” Espinoza said.

Espinoza and Lichtenberger established themselves early, quickly transforming the game into a pitchers’ duel before both teams scratched out their respective runs in the fifth inning.

“From the start of the game we knew it was going to be a battle, but I felt like we did an amazing job keeping our heads in it and picking each other up wherever we needed it which kept our confidence level high.

“This win was definitely important to us. We were able to prove our ability against a top team and we kept each other focused and hyped all game.”

Emma Morley and Dapson each had two hits and a RBI. Isabella Buscetto and Lexi Schaffer had a hit and RBI apiece.

Hen Hud, now 8-3 this season, opened the week with a 9-0 loss to Pearl River. The game resumed where it was suspended because of rain.

The Sailors rebounded with a 13-4 victory over 2021 Section 1 Class A titleist Lakeland.

Espinoza struck out 12 and allowed two runs in six innings. She aided her cause with two hits and two RBI.

Ja’Nae Walker supplied the power with three hits, including a home run, and four RBI. Dapson had two hits and scored twice and Lisa Marie Pasquale drove in two runs.

MAHOPAC wielded the aluminum in victories over John Jay-Cross River (11-2) and Brewster (14-6) before a tough 7-1 loss in eight innings to hen Hud.

Despite the setback, Ava Lichtenberger continued her excellent season as Mahopac’s No. 1 pitcher, surpassing 100 strikeouts to date.

It is always difficult to be the successor to an outstanding, impact player. However, Licthenberger learned from one of Section 1’s all-time pitching greats – Shannon Becker, now Notre Dame’s No.1. This helped prepare Lichtenberger for the season.

“I definitely learned from Shannon that not everything is going to go your way in games, especially when you’re pitching and you can’t let a couple of hits or misplay get to you,” said Lichtenberger, the starting shortstop last year.

Becker would be proud of Lichtenberger who is currently 9-2 with a 1.09 earned run average. Lichtenberger has registered 109 strikeouts and yielded just 48 hits in 77 innings.

Lichtenberger did admit she was nervous having to take the place of Becker, but she quickly found her composure.

“I had to tell myself that I’m my own person and player and I’m definitely not expected to do as well as Shannon, but I was also excited to be filling her role and getting to come out and trying to have a great season like we did last year.

“I also had to tell myself that even though there is pressure to do well it’s a brand new team and the expectations were not as high for us as they were last year. It was a fresh start and an opportunity to come out strong for Mahopac and myself.”

The transition from shortstop to the circle was also smoother because Lichtenberger and catcher Gianna Lafaro play travel softball together.

“I’ve had the opportunity to work with Gianna for over a year now which really helps us have a great pitcher-catcher relationship,” Lichtenberger said. “She was also one of my first friends after moving to Mahopac last year so we have a really good bond and we work really well together.”

Lafaro led the offense against John Jay with a 210-foot home run and three RBI. Lichtenberger helped herself with three RBI and she also struck out 12.

Lafaro was the offensive catalyst against Brewster with two doubles and four RBI. Gaby Marino drove in three runs and Mia Lanter and Caitlyn Wolf each had two RBI.

Mahopac owns a 9-3 record with eight games remaining before the Section 1 Class AA Softball Championship begins later this month. Lichtenberger and her teammates look to continue raising their level of play so they can peak for the postseason.

“We just need to keep working hard every day in practice to fine-tune our fielding and hitting so that we can play clean games and play to our potential because we are capable of being a very successful team,” Lichtenberger said.

Servedio twirled a two-hitter against Mahopac. Last year, Servedio dealt Mahopac its only loss of the season.

Servedio had three hits and scored a run and Vittoria Milizia singled and drove in two runs.

Olivia Salveggi drove in a team-best nine runs against Greeley. Bella Gomes went 5 for 5 with four RBI and Milizia was 4 for 4 with five RBI.

Servedio finished with a two-hitter against Lakeland and was buoyed by Lauren Strauss and Salveggi with two RBI apiece.

Salveggi had another huge RBI game with six against Panas, along with three hits and three runs. Servedio had three hits, scored four runs and drove in four. Kelly Jennings and Strauss each had three RBI and Charlotte Constantine went 5 for 5 with three runs scored.

BREWSTER had its hitting shoes on, scoring 21 and 20 runs in wins over Horace Greeley and Somers, respectively. Mahopac held Brewster to single digits in runs in a 14-6 win.

The Bears are 7-4 this season.

“We have a lot of players that need to learn how to win,” Brewster coach Lisa Delzio said. “It sounds cliche, but we don’t play to our full potential as a team each game. We have amazing senior leadership which I am so proud of, but we need their discipline and desire to win to become more contagious”.

Delzio said her team led Mahopac, 3-2, after three innings, but the Indians capitalized on some Brewster misplays.

“We need to not give away runs against the better teams and that has plagued us all season,” Delzio said. “They need to challenge themselves to not settle for those types of innings and learn from their mistakes. We are good, but we need to want to be better.”

SOMERS had a busy week, going 2-2 with wins over Byram Hills (8-7) and Horace Greeley (20-5) and losses to John Jay-Cross River and Brewster.

Katherine Papa, Avery Kossow, Rossi and Pirraglia each had three hits and Papa also knocked in three runs against Greeley.

The schedule-makers were not kind to Somers as the Tuskers play Section 1 powers, Mahopac, Hen Hud and Yorktown in three days.

Briarcliff Overcomes a Slow Start to Beat the Wildcats 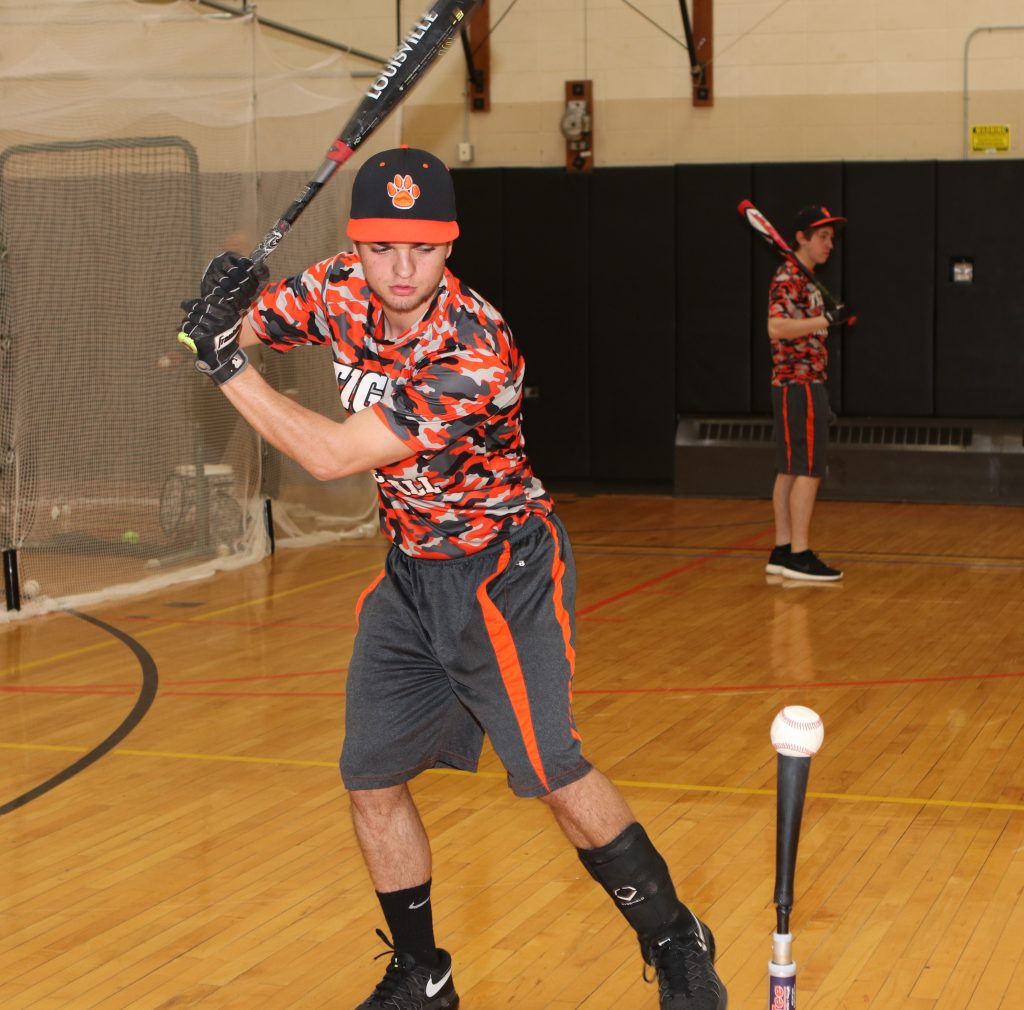