Guest Columns
November 22, 2022 Examiner Media
We are part of The Trust Project

It’s easy to forget the “thanks” in Thanksgiving.

We focus on getting together with our families, wondering which cranky relative is going to start an argument, shopping for just the right kind of giant turkey that refuses to cook well in the oven and watching the kids kick up leaves on the lawn.

As our historically stable system of government seems to waver unsteadily in this current moment, we may want to consider giving thanks for what we have.

With many of us caught up in the vicious political divisions, it might help to recall the foundation of this holiday.

Abraham Lincoln declared a National Day of Thanksgiving during another deeply fractured time in our national life – the Civil War. The South had seceded from the Union two years earlier, over the issue of enslavement of human beings for economic gain. The Battle of Gettysburg had taken place in July 1863. There were more than 50,000 casualties in the field during the three-day engagement, the most in any battle during the entire war, which would consume the lives of more than 600,000 combatants and lay waste to great sections of our great nation.

Lincoln was obviously grateful for the Union victory at Gettysburg, but also troubled by its cost. He decided to issue a proclamation to urge his fellow citizens to give thanks for the everyday joys they could still experience.

His proclamation, issued in early October 1863, stated, in part: “The year that is drawing towards its close, has been filled with the blessings of fruitful fields and healthful skies…order has been maintained, the laws have been respected and obeyed, and harmony has prevailed everywhere except in the theatre of military conflict…the country, rejoicing in the consciousness of augmented strength and vigor, is permitted to expect continuance of years with large increase of freedom…It has seemed to me fit and proper that they should be solemnly, reverently and gratefully acknowledged as with one heart and one voice by the whole American people. I do therefore invite my fellow citizens…to set apart and observe the last Thursday of November next, as a day of Thanksgiving and Praise to our beneficent Father who dwelleth in the Heavens…”

The proclamation concluded with a request of his fellow Americans, to “fervently implore the interposition of the Almighty Hand to heal the wounds of the nation and to restore it as soon as may be consistent with the Divine purposes to the full enjoyment of peace, harmony, tranquility and Union.”

When I was a schoolteacher in the Bronx, we used to ask the kids the day before Thanksgiving to write what they were thankful for. It’s a useful exercise for anybody.

My students often wrote that they were grateful for their families – parents, grandparents, aunts, uncles, cousins, even a baby brother or sister. They appreciated the care their parents and relatives provided in raising them.

These kids survived in often difficult circumstances, in cluttered apartments, with high rents and utility bills and incomes that didn’t necessarily meet the needs of the family at any given time. Many struggled to get an education, the parents hoping their children would go to college and advance in America.

I was their teacher, but a lot of students inspired me too, with their drive and commitment to succeed.

As we approach Thanksgiving, I acknowledge the debts I owe to my great country and know that the gifts the Founding Fathers have provided us are rare and special, gifts we have maintained for almost 250 years.

We live in the most prosperous nation in the history of the world. We can speak and write freely about our opinions on anything, without fear of government retribution. We can go to whatever church, synagogue, mosque or temple we want. Or we can choose not to go at all. None of us are forcibly compelled to follow a religion our government has designated for us.

Many of us take these precious freedoms for granted, but they are clearly not universal to the nations of this world. Russia, China, Iran and Saudi Arabia, for example, do not acknowledge that freedom of speech, press and religion should be guaranteed by the government.

My students seemed to know that America is still a land of promise, despite its faults. Many nations are not. For this reason, I want to give thanks for the United States as a place where we are still able to strive in the direction we choose, to be able to figure things out for ourselves and not suffer with a government propaganda ministry that instructs us daily in what it determines we should think, or be forced to listen to an official state religious authority that tells us how to behave, so we can freely debate with others what is the best way forward, to a future we will all share.

Pleasantville resident Michael Gold has had articles published in the New York Daily News, the Albany Times Union, The Virginian-Pilot, The Palm Beach Post, other newspapers, and The Hardy Society Journal, a British literary journal. 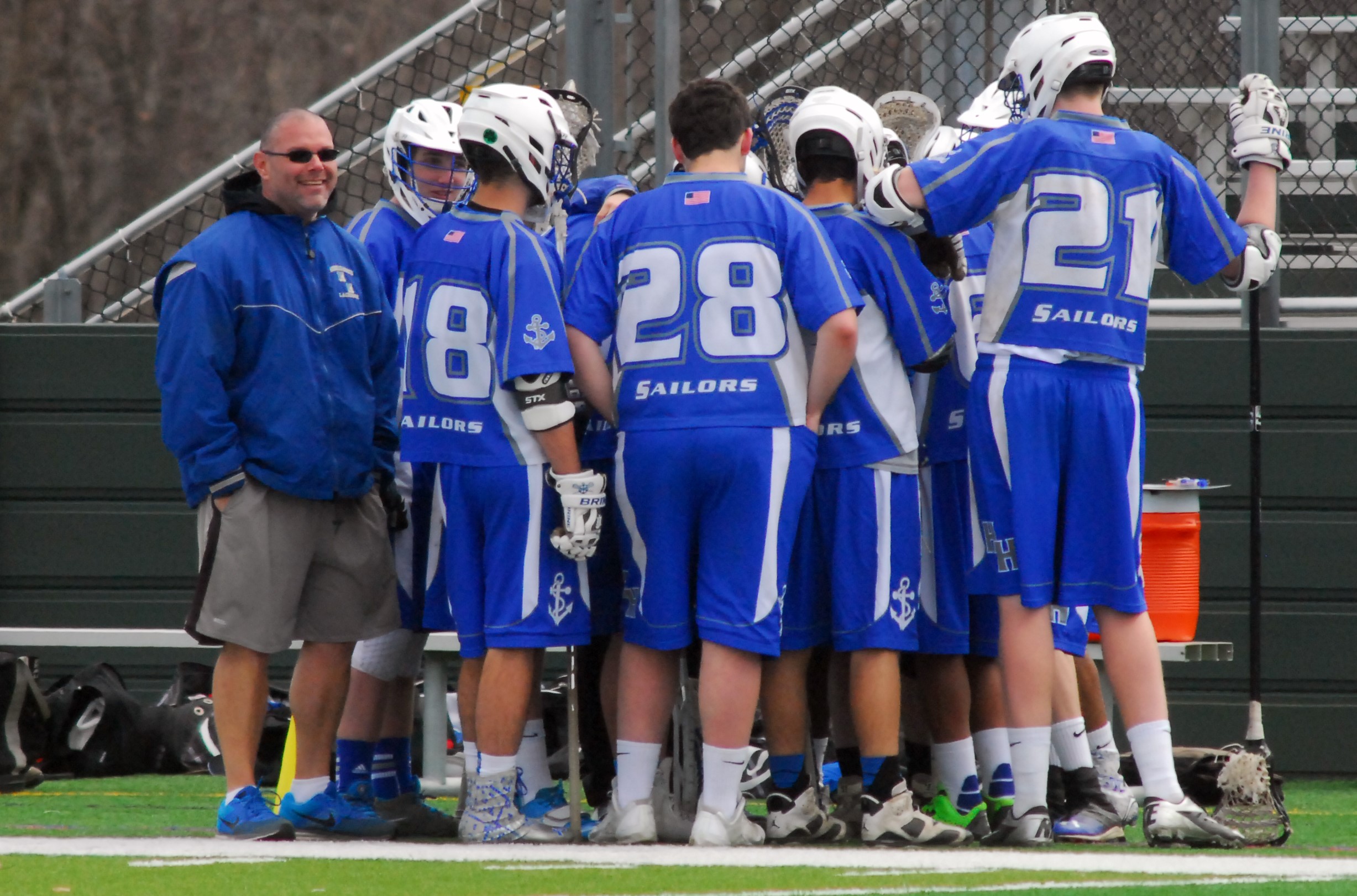 Direct Rays: Is it Me or Have Times Changed That Much? 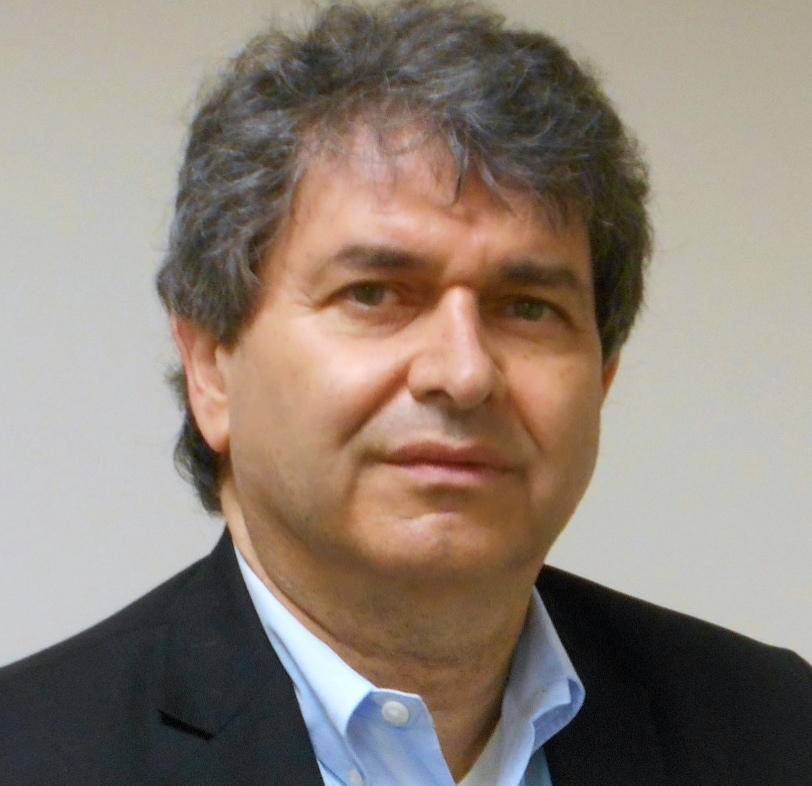 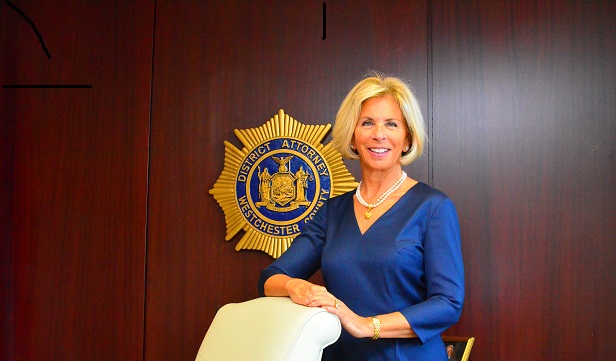 From the Desk of the DA: Skimming/Electronic Theft