It was pure chance that led Andrea Wolkenberg to discover Kinesio Taping a decade and a half ago. Three of her friends were attending a conference in Massachusetts on the subject, and when one had to drop out at the last minute Wolkenberg went despite her complete lack of interest.
“I really didn’t want to go. I had no interest in the tape,” Wolkenberg recalled. “But I had the car so I had to drive everybody up.”
When she was introduced to the tape, though, she was immediately intrigued. Kinesio Tape, which is used to treat a wide range of injuries, doesn’t work the way a typical ankle or knee wrap does. Instead, it’s designed to open up lymphatic channels under your skin to promote the movement of fluids, which leads to a faster recovery.
“The way this tape works is it was designed to mimic the qualities of skin,” Wolkenberg explained. “It’s approximately the thickness of skin. It stretches approximately the same amount skin does.”
After the 1998 conference, Wolkenberg became enthralled and took several more courses. She became a Certified Kinesio Taping Instructor, then began holding seminars herself and teaching other physical therapists how to use the tape.
“I’ve trained hundreds of people in Westchester,” she said. “Anybody who’s using the tape [who is certified], I’ve probably trained them.”
Kinesio Tape, invented in 1979 by Japanese chiropractor Dr. Kenzo Kase, gained popularity in the late 1980s and was brought to the United States the following decade. While still not quite mainstream, it’s been brought into spotlight following the past two summer Olympics, with many athletes sporting the colorful tape. Olympic beach volleyball player Kerry Walsh famously used the tape in the 2008 Olympics in Beijing.
Recently, in an Aug. 7 story on “CBS This Morning,” Wolkenberg was featured as an expert on the topic in a story about Kinesio Taping and its effect on Olympic athletes. Wolkenberg stressed that the treatment isn’t “a lucky rabbit’s foot” and won’t help healthy athletes improve their performance.
“I hope that people understand that it’s a treatment modality,” she explained. “It’s not a fashion statement and it’s not voodoo. There’s a science behind it.”
She dismissed the notion that it would give healthy athletes “an edge.”
Wolkenberg is the director of Physical Therapy at Spine Options, a White Plains medical practice specializing in non-surgical treatment of spinal and neck injuries. She’s headed the PT program since Spine Options opened in 2004 and has incorporated Kinesio Taping into her treatments.
“It’s an incredibly valuable clinical tool,” she said. “What I tell students is anywhere where your hands could make a difference, the tape could make a difference.” 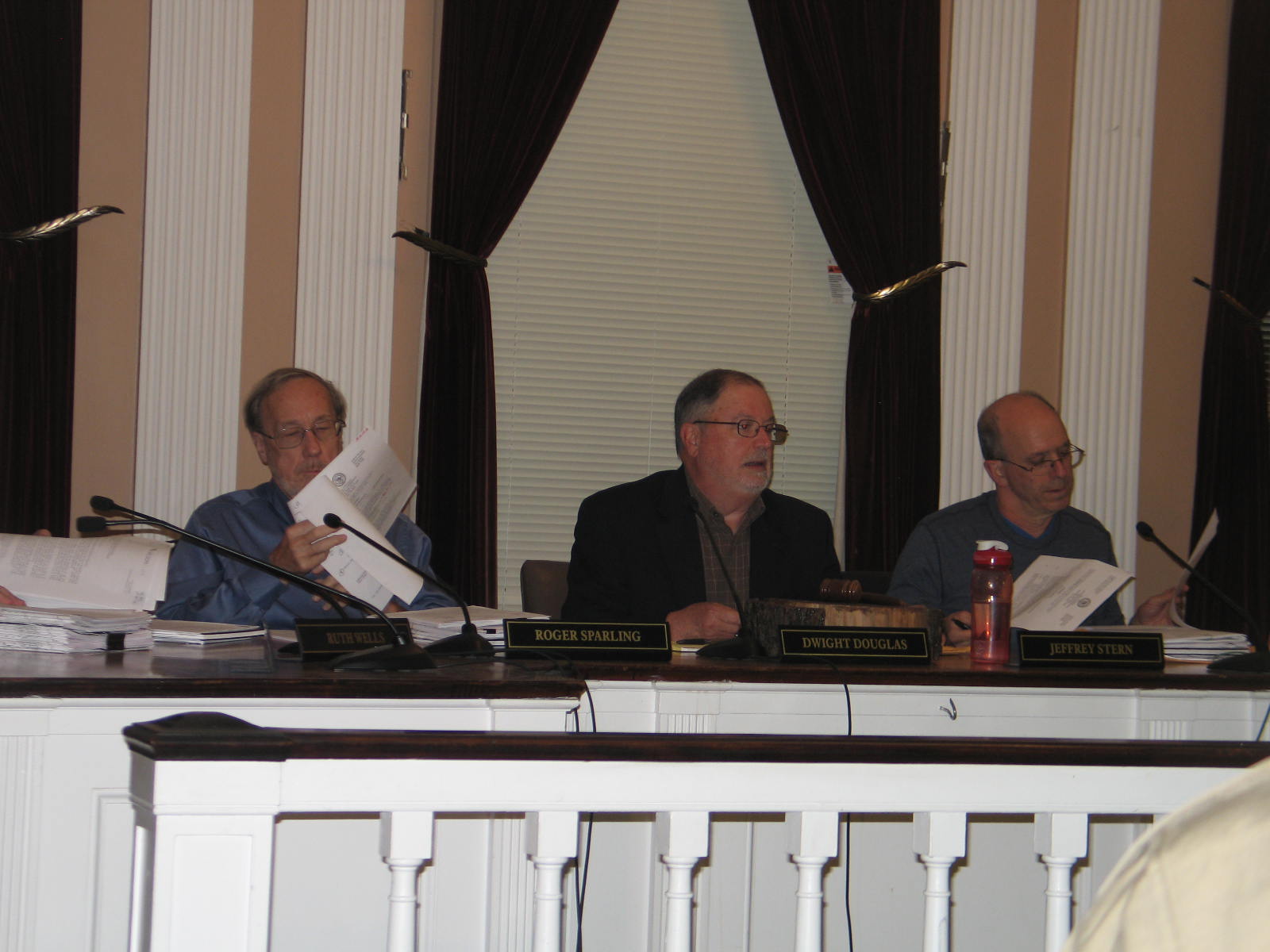 Yorktown Heights Fire Department Has Record Number of Calls in 2011