This year’s deceased honorees are Malcolm Baehr and Jack Collins. Both served on the Mayor’s Veterans Committee for many years. They were incredibly proud of their time served in the armed forces and dedicated themselves to honoring all veterans respectfully in our community.

Although it remains a challenge to safely host a parade, as has been the tradition in White Plains, the Veterans Committee has decided to host a Commemoration ceremony at Delfino Park, 104 Lake Street, on Memorial Day, Monday, May 31st at 11 a.m.  At this location everyone can socially distance and be outdoors while honoring our veterans.  Ebersole Ice Rink, which is a covered outdoor area at Delfino Park, will be utilized in case of inclement weather.

“Memorial Day remains as relevant today as when it was first enacted in memory of the soldiers who fought in the Civil War. Great sacrifices are made every day by the men and women of the U.S. Armed Services,” Roach said. “Their sacrifices remind us anew to be grateful for all that we have as a community and a country.”

The city will also remember the 12,000 recorded deaths of veterans from COVID-19. 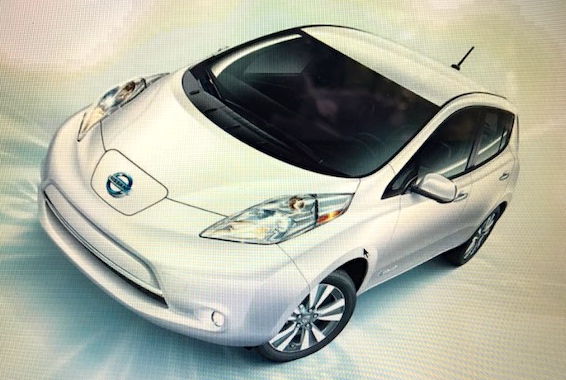 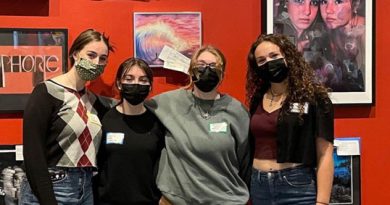