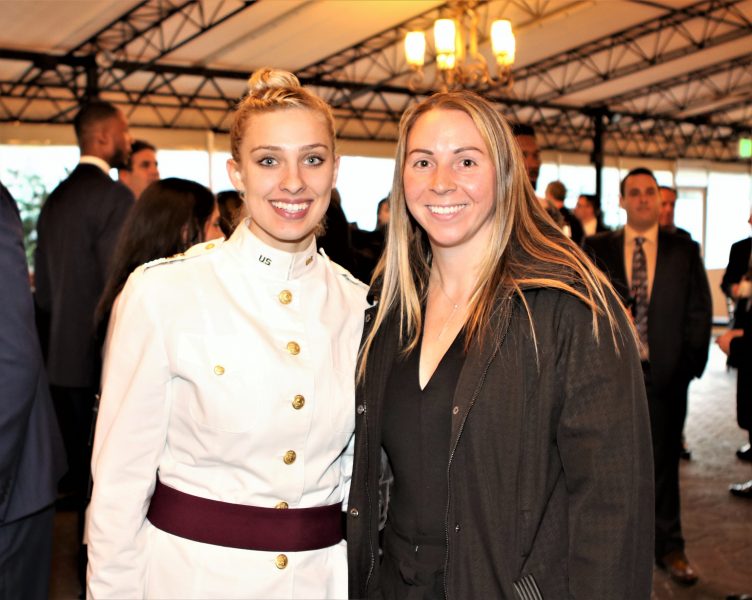 The event is open to the public and free of charge with a reception beginning at 6 p.m. followed by the WPHS Athletics Hall of Fame Induction Ceremony, at 6:30 p.m.

The WPHS Athletics Hall of Fame Class of 2019 includes: Liz Flooks, who graduated in 2007 after helping lead the Tigers Girls Basketball Team win three consecutive Section 1 AA Titles in 2005, 2006 and 2007. Flooks attended Niagara University where she was distinguished as Captain of the Purple Eagles Women’s Basketball Team while scoring 1,210 career-points. Flooks is presently an Assistant Coach for the United States Army at West Point Women’s Basketball Team

Dan Woodard, the longtime Chairman of the Executive Committee of the Glenn D. Loucks Track & Field Games will also be inducted as a member of the HOF Class of 2019. Woodard is also a former football and track coach, who also served as an administrator for both the White Plains District Middle School and High School. He is also a former WPHS Principal. Woodard spearheaded the renovations to Loucks Field at WPHS in the early 2000’s.

Nick Panaro, the present Secretary of the WPHS Athletics Hall of Fame Executive Committee will also be enshrined on November 15. Panaro served as WPHS Athletics Director for many years. As the former Head Coach of Cross Country and Track, Panaro brought 13 Cross Country Championships to WPHS. Panaro is also a former Chairman of Section 1 Track & Field and is presently the Assistant Meet Director of the Loucks Games.

The other five inductees of the Tigers Athletics HOF Class of 2019 include: Tom Donahoe (’78) for football, basketball and track: Mark Martino (’79) for Tigers football and lacrosse. Martino also coached White Plains Youth Lacrosse for 16 years. Also being distinguished is Joe Materile (’55) for Tigers baseball and basketball. Materile also coached baseball and basketball at Mahopac High School for over 30 years. Arnold Clinton (‘80), the former All County and All State Tigers football player and Section 1Wrestling Champion and George Perry, who coached football, wrestling and baseball from 1960-1993, accumulating a resume of coaching a total of 70 sports seasons at WPHS.