It was Sept. 12, 2001, the day after the towers burned, and White Plains Fire Department Lieutenant John Donahoe, then 49, was standing along with his fellow first responders on a brief break at the scene of the unspeakable slaughter.

He was leading nine of his men in the search effort at the World Trade Center site, meticulously seeking human remains.

But when a foghorn blew, it meant an FDNY firefighter, one of an eventual 343, had been found. And the whistling sound would trigger a break among the responders. It was a signal of respect for the department when they’d find a comrade amidst the rubble as they unearthed another lifeless body or body part.

Donahoe was on one of these brief breaks from searching “the pile,” as it was called when he started a conversation with a slightly older gentleman, a task force coordinator from Pennsylvania. This was before the days of omnipresent smartphones, but the man brought a disposable camera.

He asked to snap a photo of the White Plains crew, then traded contact information with Donahoe.

Months later, near Thanksgiving, an envelope arrived in Donahoe’s home mailbox from the man. It was the picture you’re seeing here today, seen publicly for the first time.

A grandfather nine times over by now and pushing 70, Donahoe retired a dozen years ago from the department. Today, more than two decades removed from that punishing time, the ranks of the White Plains Fire Department include members who weren’t even yet born when the planes struck and changed our world.

Nowadays, those young members learn about the horrors of 9/11 in tragic fashion. They’ve seen retired White Plains firefighters die of related rescue work cancer. Other WPFD vets are currently battling the cruel disease, and the younger members watch as some fill out paperwork to seek 9/11 victim compensation fund financial support.

The importance of ensuring 9/11 history remains a potent force in the country’s consciousness recently resonated with Donahoe. And that’s why he contacted us, asking that we publish the never-before-publicly-seen photo to commemorate this year’s solemn anniversary.

After all, he noted, his father fought in World War II, spurred on by Pearl Harbor. He wants to play his role in his local community, to keep the gritty, unifying, inspiring spirit of 9/11 responders in our collective hearts.

“I would like this to be part of history books, too,” said the married father of four adult children, harkening back to his father’s experience after Pearl Harbor.

“For my grandchildren to be able to realize what happened,” explained Donahoe, who has lived in White Plains since he was 12 years old.

Of the 10 White Plains firefighters working together that day — nine are in this photo — only one, 57-year-old Vinny Wadden, remains in the department. (On 9/11 and the brutal September days that followed, Wadden estimates as many as 100 or so WPFD members working at the site.)

The lifelong White Plains resident, who was 36 on 9/11, remembers those horrifying days all too well. The 9/12 image of the crew was captured late that afternoon, as Wadden recalls. Hours later, after the evening sky cast darkness, the White Plains unit achieved their day’s most meaningful discovery.

The gruesomeness of the events can’t and shouldn’t be ignored or whitewashed. Most discoveries were of body parts, not full bodies, Wadden noted.

But that night, the White Plains group found a middle-aged woman and spent three grueling hours excavating the intact body.

“The last thing we did on the 12th was recover that body,” recalled the father of four adult children, who is just three years away from retirement. “It was the White Plains guys. We took our time and got her out of the rubble. That was the first fully intact body I’d come across that day. We felt like we accomplished such a huge thing. To be able to send her home complete. I even still remember the jewelry she was wearing.”

Amazingly, fellow White Plains firefighter (and ex-Marine) Kevin Lasher soon located the woman’s gravestone, where he left a note. The Long Island family subsequently contacted the now-retired lieutenant, and they were able to coordinate a visit, delivering helpful closure, or at least a semblance of it. (It was Lasher’s brother, firefighter Pete Lasher, now a South Carolina resident, who first spotted the body in the pile on 9/12, aided by his training as an undertaker.)

“Even though the majority of victims were not found intact, that one woman we did find, and we were very fortunate to return her body to her family for burial,” Pete Lasher shared in a brief telephone interview. “With the help of the other firefighters, it was an honor to bring closure to that one family.”

Wadden, whose father and grandfather served in the military (a retired colonel, grandad is buried at Arlington National Cemetery) emphasized the sense of national cohesion that briefly enveloped the country following the tragedy. He took the terror attacks personally, fueled by a sense of mission as he did his job on those harrowing days, surrounded by death, breathing in poison.

“Being a New Yorker, they did this to us,” he said. “It was so much a part of New York. The towers, part of that New York skyline. It felt personal. You relive all those feelings. As an American, you felt like you had an obligation.”

“What probably bothers me the most is what’s happened over the years,” Wadden also said. “We had unity, everyone had their American flags, and now all that has seemed to be forgotten, and now there’s so much division in the country. When you go back to 9/11, it was the most unified I would ever see the country.”

As for Donahoe, when reflecting on the magnitude of the event, he considers the broader historic context and its influence on the world, his community, and his family.

“Two dates in American history have had a profound impact on my family,” Donahoe elaborated in a text message following a phone interview. “The first being 12/7/1941, which spurred my father to enter the (United States Navel Academy) and serve his country in two wars. 9/11/2001 is the other when nine of my fellow firefighters were able to help one family receive closure from their daughter’s death that day.”

While the spirit of the “never forget” mantra stirs emotions for most Americans, Donahoe and his local firefighting compatriots, who saw what they saw, and endured what they endured, need no reminders.

The nightmarish images might scar the mind, but they also advise the heart and the soul to remain true to certain values held dear by Donahoe and his band of brothers. 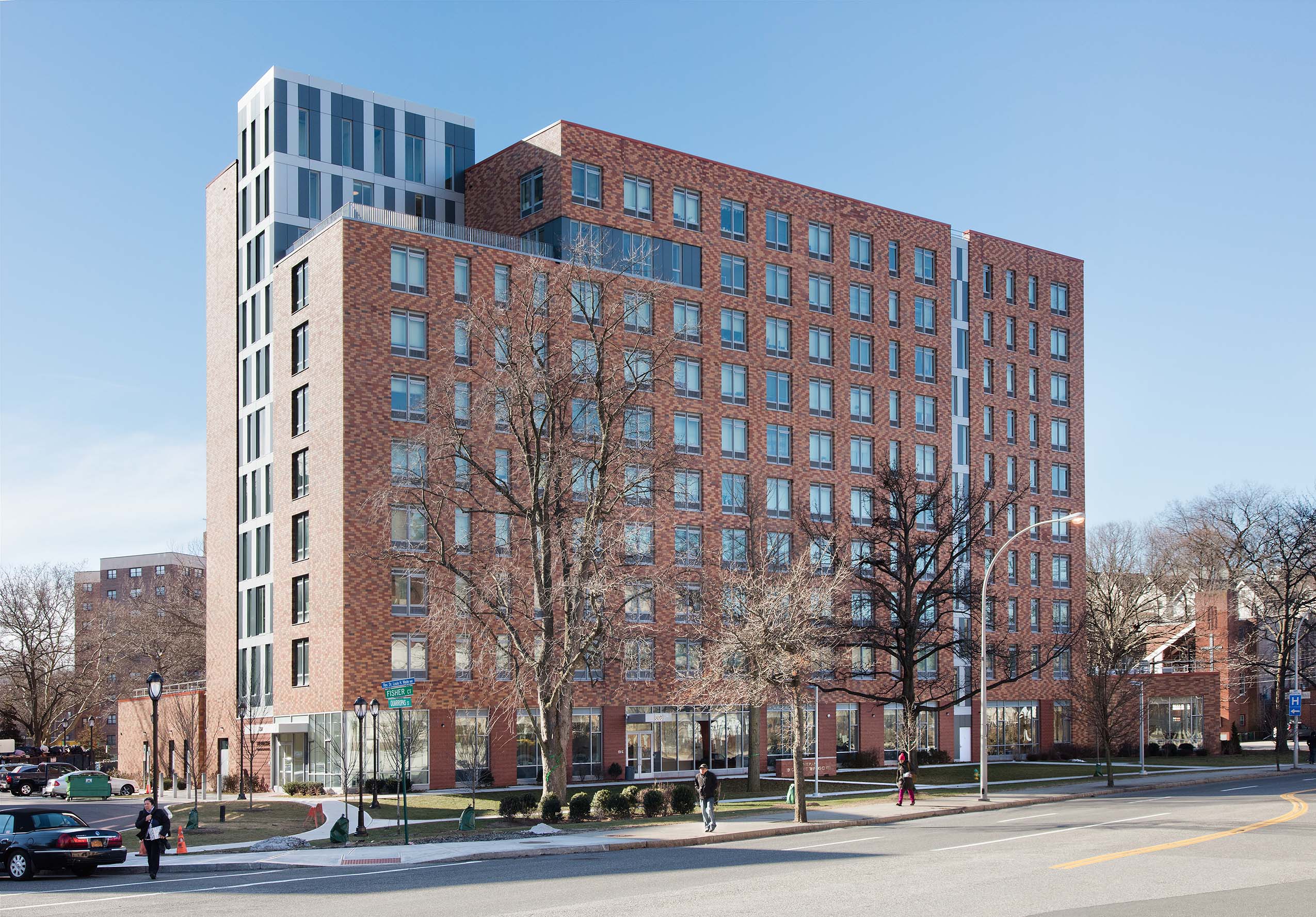