Skip to content
The White Plains Examiner
May 14, 2019 Neal Rentz
We are part of The Trust Project

The White Plains Common Council has voted unanimously  to approve a series of measures to expand affordable housing opportunities in the city.

Since 2003 the city has required new multi-family developments to provide a 10 percent set-aside of affordable units reserved for those at 80 percent of the Westchester County Area Median Income (AMI) range. AMI is determined annually by the federal Department of Housing and Urban Development to determine eligibility for its housing programs.

The amendments to the city’s zoning ordinance were drafted by Commissioner of Planning Christopher Gomez.

As a result of last week’s Council action all housing developments of 10 or more multi-family units will be subject to affordable housing requirements, rather than the prior policy of basing the requirements on the Zoning Districts where new housing would be developed.

Under the new regulations, the percentage of affordable housing for developments with 10 or more multi-family units will be increased from 10 percent to 12 percent for households making 80 percent of the Area Defined Income and from 6 percent to now 8 percent for households earning 50 to 60 percent of the AMI. The percentage does not include density bonuses, which if approved by the city would require an even greater percentage of affordable housing to be provided by the developer.

During last week’s public hearing, Alan Gordon, deputy director of the Housing Action Council, supported the legislation. “There’s this tremendous need for affordable housing and I think White Plains is one of the communities that is responding to this need,” he said.

Councilwoman Nadine Hunt-Robinson and her colleagues supported the changes last week. “I am very excited that we are expanding our affordable housing program,” she said. “It will ensure the continued social and economic diversity of our city, which is important.”

Mayor Tom Roach said White Plains has housing for individuals of all income levels. “People who choose to live here value it,” he said. In the northeast land values are high and the city has been requiring affordable housing components to housing developments, he said. “We have a community that supports this.” During my years on the Council none of my colleagues have opposed affordable housing, Roach said, acknowledging that affordable housing is the most difficult issue he deals with as mayor. 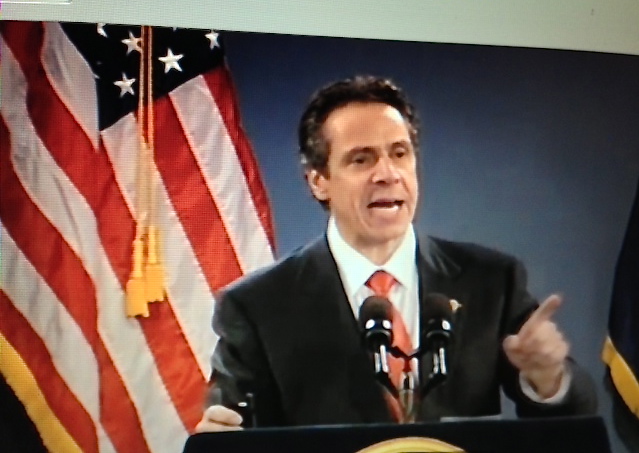