Skip to content
SPORTS
October 24, 2012 Examiner Media White Plains
We are part of The Trust Project

The most successful sports team in the area this fall, the White Plains Boys Soccer Team kept on trucking this week, picking up three wins, clinching the league title and improved their overall record to 13-1-1this season.

Their last game was an impressive 4-0 victory at home over Mamaroneck on Thursday night. The Tigers held a 2-0 advantage at halftime thanks to goals by Christian Vergara and Derlis Zayas.

In the second half the Tigers played some of their best team defense of the year not allowing Mamaroneck to get off any quality shots. They added two goals in the half by Edgar Martinez and Shiloh Alexander. Daniel Guerra had two assists in the victory, which advanced the Tigers record to 13-1-1 this season.

This was maybe the Tiger’s best game as a team this season. The Tigers players did a wonderful job of communicating to each other on defense and making sure they were in the right place at the correct time to assist their teammates.  When the ball crossed the mid field line the Tigers acted quickly to clear the ball back to Mamaroneck’s side of the field. This was something the Tigers had trouble with in their match versus Keio two weeks ago.

“It was one of the most complete games that we have had so far,” said senior co-captain defensemen Daniel Murillo. “We only had a couple other games where we fought to the end. This was our most complete game. We put in four goals. We finished all our chances. It was a great performance”

“Extremely happy,” said Galligani about his team’s 4-0 victory. “One of our goals obviously we mentioned early in the season was that we wanted to win our league. We had the league wrapped up before tonight but we reset our goals and wanted to remain undefeated in our league. Tonight’s results certainly enabled us to do this.”

The only problem Galligani had with his squad at the Mamaroneck game was how his team started the match. He felt that they should have had a little more energy on the field at the beginning of the game. Galliagni felt at the start of the game that his squad’s lack of energy allowed Mamaroneck to control the tempo of the match.

Galligani was also pleased by the way his team played defense on Thursday night.

“We were much more organized today. It’s a sign of our goalkeeper communicating well through our back line. They certainly understand each other a little bit and we’re at the point in the season where we should be,” said Galligani.

Murillo and his teammates are excited for the playoffs.

“We feel very confidant right now. We’re 13-1-1. We have one more regular season game and if we win we will be a top one or two seed. We’re going to have a great run in the playoffs and we’re very confident with our team,” said Murillo.

The Tigers last won the Section 1 title in 2005. That year they made it all the way to semifinal of the state tournament.

I believe we’re playing our best soccer right now, which is a good time. I hope we stay on an even keel and continue to be passionate about what were doing. Listen I think it’s a wide-open tournament,” said Galligani. 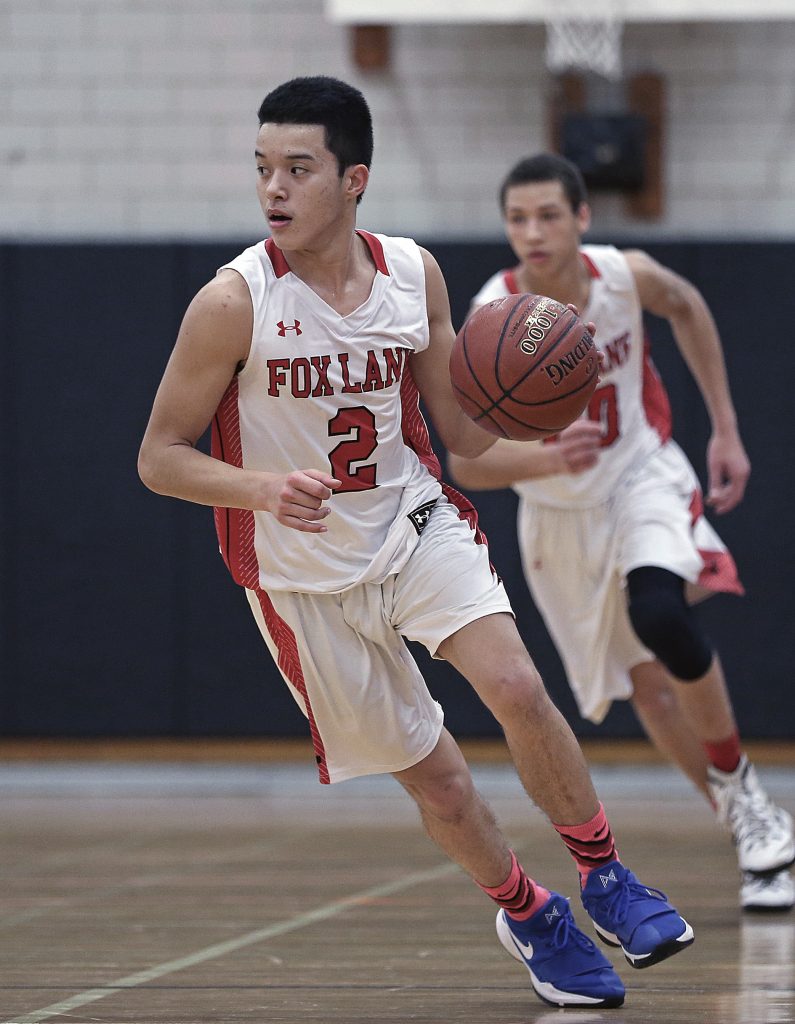 Fox Lane Eliminated by the Rams in the Opening Round 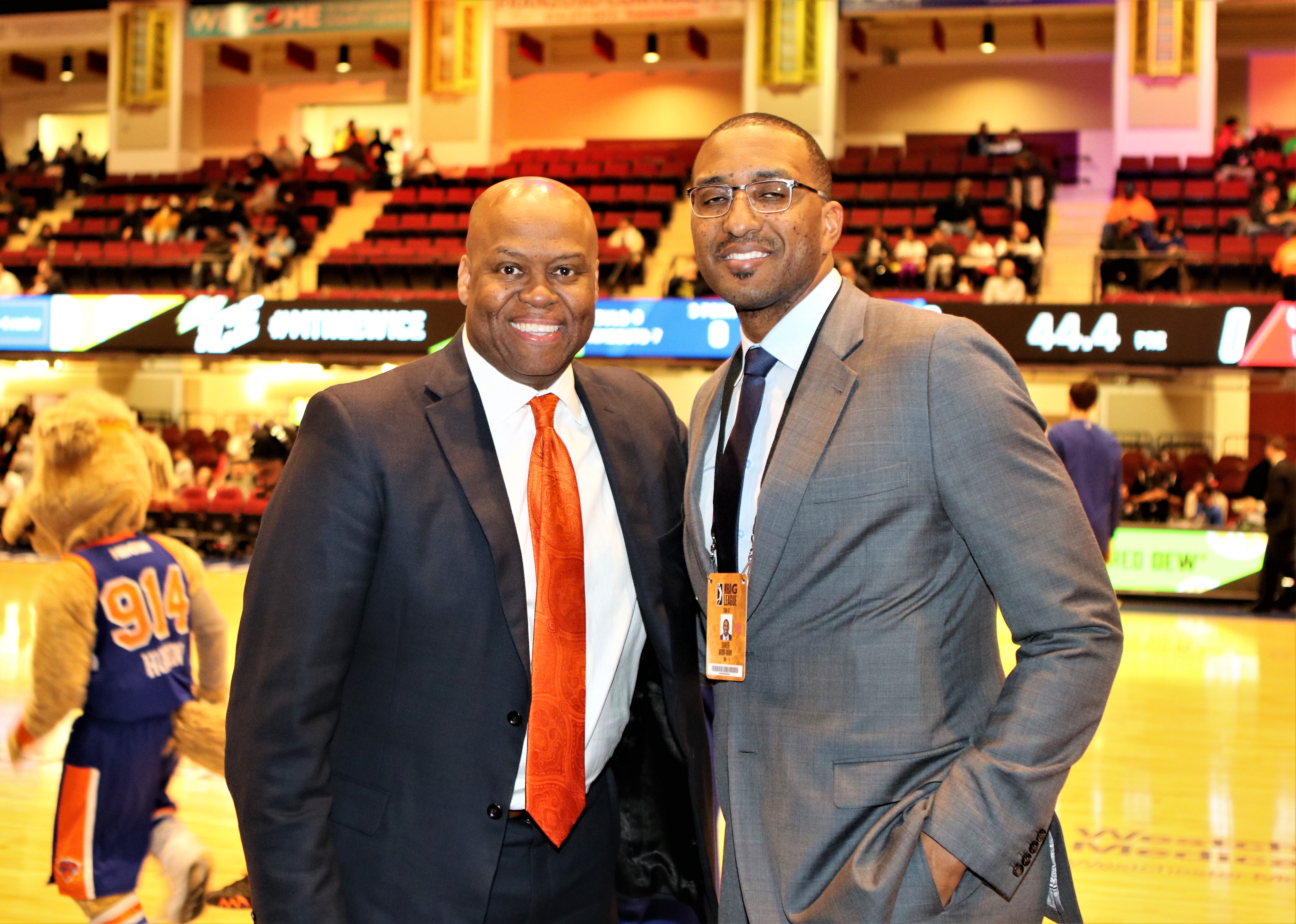 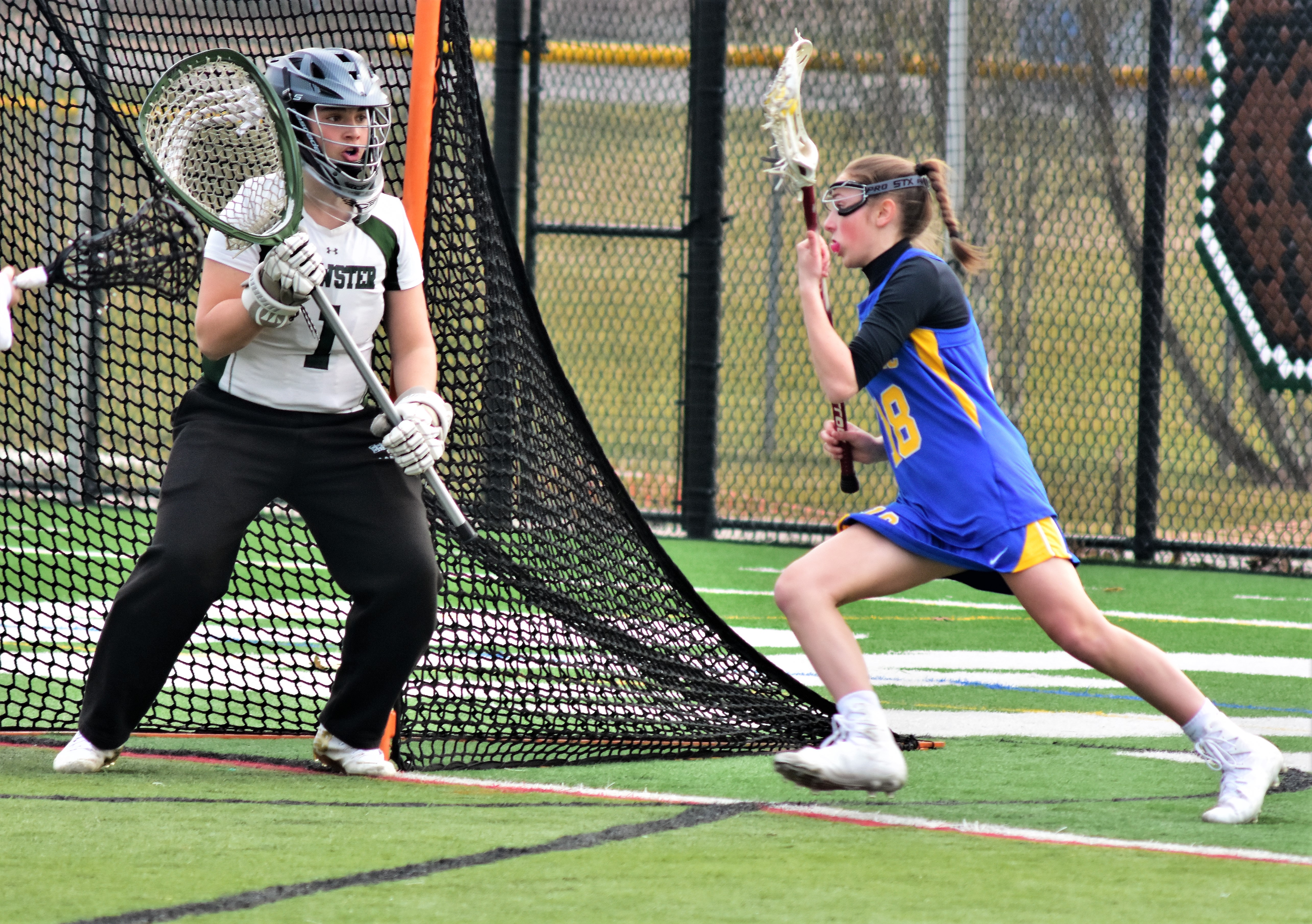