For some these were forewarnings of economic turmoil ahead. For others these became the mantra for sustained hedonism.

Then it all came crashing down around our feet. Some fared better than others, while a significant number experienced career, if not life-altering trauma.

Well, here we are, fully a decade on from those dark days. And the mindset of the pre-recession era is evidenced again in small pockets. Notwithstanding the shifts in personal wealth and economic growth, the polarization of wealth in our nation and the globe has become startlingly disparate. I read somewhere that the aggregate wealth of the 85 richest individuals in the world is greater than that of 50 percent of the global population.

Recently, I’ve seen pockets of this exuberant consumption(?) in the auction marketplace. A few months ago, Da Vinci’s Salvator Mundi sold for $450 million, shattering all previous records for paintings. Then last week I read of another auction that I feel compelled to report to you. And it relates to wine. Therefore, I’ve decided to digress from the next installment of my Spanish wine series to bring this to your attention.

Sotheby’s auction house, which has sold its fair share of rare and highly sought-after wines, auctioned a collection of French wines from the famed cellars of Robert Drouhin. One of the wines set a record in grand style, far surpassing its estimated sale value and far exceeding the previous world record.

One bottle of 1945 Domaine de la Romanée-Conti (DRC) was sold in a frenzied bidding war to an Asian investor for $558,000. That equates to $111,600 for one glass, assuming the bottle will ever be opened and served. It also is the cash price for a comfortable three-bedroom house in most housing markets in the United States.

By comparison, the previous record for a bottle of wine was $310,700 for a jeroboam (equivalent to six standard size bottles) of 1945 Mouton-Rothschild sold in 2007.

The auction value of a particular wine is derived from several factors. Its scarcity, desirability amongst competing collectors, unique attributes and storage history all contribute to the ultimate value and hammer price.

Let’s focus on the three criteria that I believe contributed to this record-setting sale.

The 1945 DRC came from the cellar of the 85-year-old Drouhin, one of the most reputable winemakers in Burgundy. His father, Maurice, was the distributor of DRC from 1928 to 1964. The 1945 DRC had been in the Drouhin cellar since release, a rare occurrence in the life of such a storied wine. This factor may have contributed most to the record-setting auction price.

As incredible as the bidding was for this bottle, just as amazing is that there was another bottle of the 1945 DRC sold minutes later. For $496,000, to a New York real estate developer. Exuberant consumption for certain. 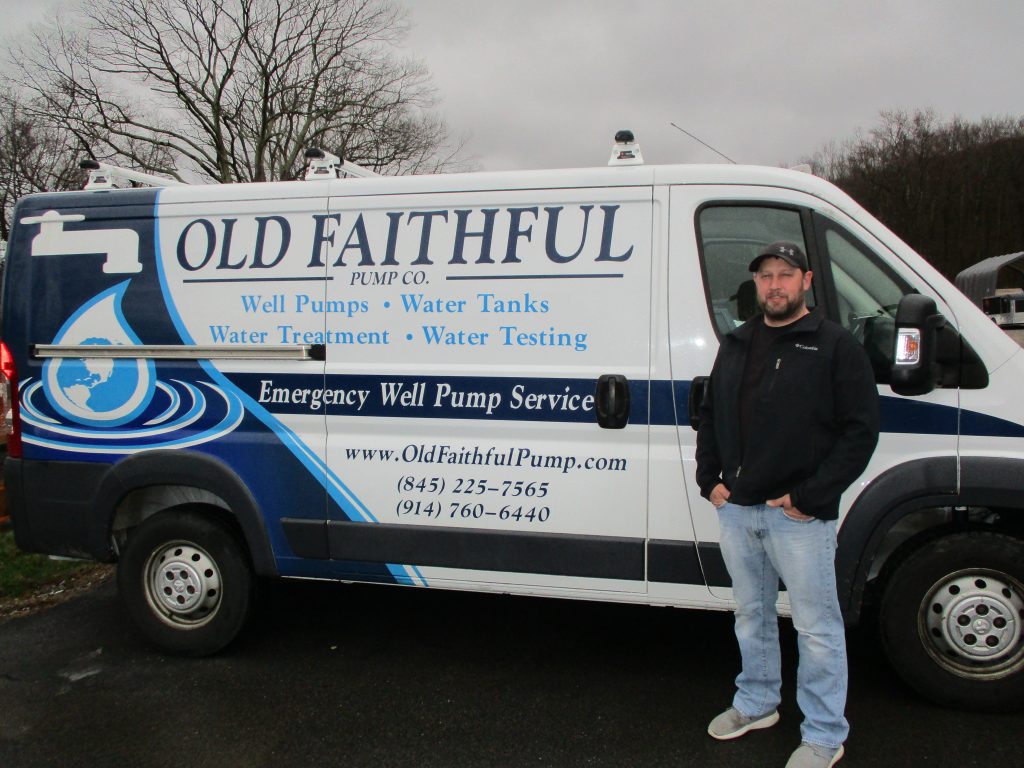 Following the Wines Produced Along the Tour de France