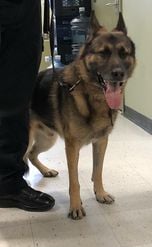 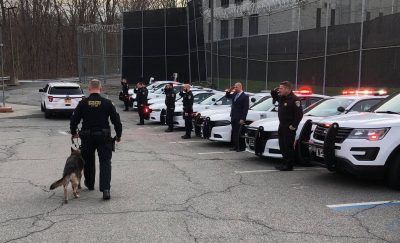 On Dec. 30, deputies celebrated the retirement of K9 Sentinel after nearly seven years of dedicated service. Sentinel joined the department in 2014, where he underwent extensive training to become certified as a patrol and explosives detection K9.

During his retirement ceremony, where deputies lined up their vehicles to give one final salute, Sentinel was presented with a proclamation and certificate by Sheriff Robert Langley. Sentinel and his handler were also given a custom-made plaque.