Skip to content
Business Spotlights Generic
March 14, 2019 Neal Rentz
We are part of The Trust Project

Andrew Kimerling has spent decades pounding the pavement running, so he knows something about how to be properly outfitted when going for his exercise.

Westchester Road Runner is the name of the store he and his former coach, Mike Barnow, opened in White Plains in May 1980. It is stocked with a variety of items for runners, including an impressive collection of running shoes.

“We’re actually a specialty running store,” said Kimerling, a Bronx resident. “So 90 percent of our shoes, clothing and accessories are for runners.”

The store also sells swimwear and triathlete wear for men and women, he said.

Kimerling, who has been running for about a half-century, said his business is different from chain sporting goods stores. Each of his employees is a runner and they know the products well.

“If you walk into a mall athletic store you are basically going to buy a shoe by color, which happens a lot,” Kimerling said. “But we try to fit a proper shoe to the person. We watch them walk. We take note of any injuries they may have, any physical ailments. Sometimes a doctor will send them in with a prescription. We will spend as much time with them as they need.”

It’s not uncommon for a member of his staff to spend 45 minutes to an hour with one customer to get the right shoe on their feet, Kimerling said. That’s particularly true if the person has a specific foot problem, which requires a certain shoe.

Despite the emphasis on runners, Kimerling has a much wider customer base. He estimated that half of his customers are people who walk and want to be comfortable, he said.

Kimerling, who had been an accountant, originally partnered with Barnow, who came up with the idea to launch the store nearly 40 years ago. The business was originally located at 209 E. Post Rd. before moving to its current location at 179 E. Post Rd. in 1988.

Barnow, who lives upstate and is a well-known coach in the New York metropolitan area and around the county, no longer has a stake in the store but is still the coach of the Westchester Road Runners Club, which Kimerling belongs to. The store is “the unofficial center for the running club,” Kimerling said.

It also helps that Kimerling is as enthusiastic about running as anyone who enters Westchester Road Runner. He said that it “is the best way I know to relieve tension.”

“Whatever I’ve done during the day that might be grating on me, if I go out for a run (of) about a half a mile to a mile, everything begins to ease out,” he said. 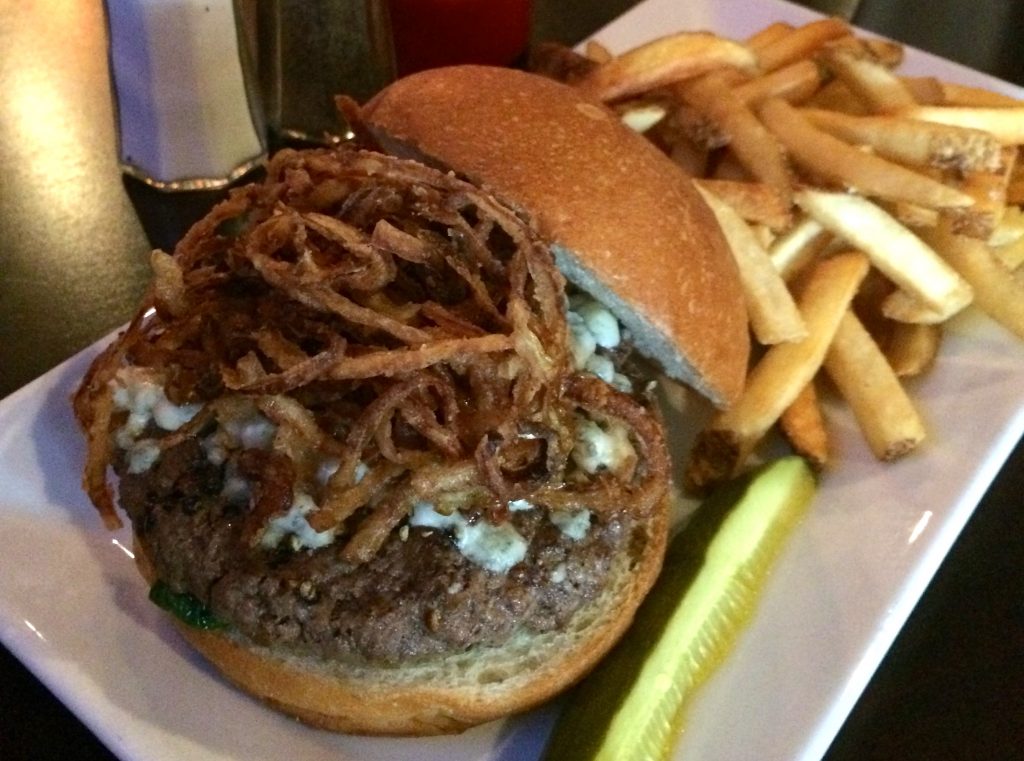