Calling all players of the popular game, “Magic: The Gathering” the first Westchester store to buy and sell trading cards and provide a space for competitive Magic tournaments has opened its doors to a growing legion of local fans.

Undiscovered Realm, located in Hartsdale, is a godsend for players who’ve been eagerly searching for the much sought-after collectible items. Unable to find a reliable venue in which to play the game, co-owners Chris Wilcock (also a partner in the White Plains business, Addicted to Ink), Ralph Navarra and John Iorio, owner of Funtime Amusements in Yorktown Heights, felt it was the right time to establish this unique store.

The partners anticipate their new venture will serve as a safe place for fans to play together and interact with each other in a social setting, as well as being the ideal place for them to practice their skills on a hobby that has become a cultural phenomenon around the world, gripping the attention of more than 12 million players in approximately 52 countries.

The store also carries a variety of vinyl/designer toys, comic books and other items from the fantasy world. Both Wilcock and Navarro have been playing Magic since they were kids and bring a real passion to the business. Iorio didn’t have much knowledge of the game before he joined up with his business partners, but said he is fascinated by the pastime and is amazed by its popularity.

Magic was developed by a mathematics professor and introduced to the public in 1993 by Wizards of the Coast, a publisher of games primarily based on science fiction and fantasy themes. That company is now a subsidiary of Hasbro, the popular maker of toys and board games.

The game, explained Wilcock, works a little like chess, although competitors use cards instead of pieces. At its core, Magic is a strategy game where competitors battle it out by using each card’s special ability, or its Magic, to go after an opposing player or players. Unlike chess, added Wilcock, players can have as many opponents as they want and use as many, or as few, cards as they wish. The cards, which have been produced in their thousands, all of them with different designs, can be quite valuable, with rare cards fetching upwards of $175 each.

“This is not a mindless game,” noted Wilcock. “It helps develop cognitive skills, especially for younger kids, plus the everyday tasks that we do are also enriched by it.” To be sure, the game is an addictive one, and competitive, too. An annual world championship tournament with a $250,000 purse has turned the hobby into an intense competition. A regular visitor to the Undiscovered Realm store is ranked number two in the world, said Navarra.

With a growing army of fans in the Westchester area, the partners felt it was only natural to organize competitions within the store. A variety of different tournaments are run each day, with more available at the weekends. Games are usually played in 50-minute rounds, and the player overcoming his or her opponents in two out of three games is usually declared the winner. Wilcock said some competitions run into the wee hours of the morning, but despite the late hours, it’s a way for players to “fill a void, and it guarantees they’re not on the street.”

While comic books are slowly filling the shelves at Undiscovered Realm (the owners say more will be coming soon), there’s plenty of other items to keep customers engaged. Action figures, some of them collected by adults, and others more attractive to children, are on display. Popular items include the Thundercats figures, a classic animated series from the 1980s, and a collection of UFC (Ultimate Fighting Championship®) Series 8 figures.

In a separate case, a variety of vinyl toys can be found. The rabbit-shaped, curvy character known as Dunny has been customized by hundreds of world-famous artists, explained Wilcock. The toys, like others made by the company, Kidrobot, are sold in limited editions of 50, 500 or more, and are highly sought after by all ages, including toy collectors and art collectors alike. Wilcock said they are generally hard to find, and cost anywhere between $40 and $75 per toy.

Other collectible items in the store include sets of South Park cards, Yu Gi Oh Samurai Assault Special Edition decks and Yu Gi Oh Hidden Arsenal 5 Booster packs, among other cool and popular items, such as the Angry Birds and Pigs plush toys.

“There’s really something for everybody here, similar to a one-stop-shop,” said Wilcock, who is happy to fill customers’ hard-to-find orders. “What’s also good about the store is that it has actually turned into a family of sorts, where everybody knows everybody else.”

New products are constantly being added to the array of fascinating items already in the store. Each Wednesday, a new shipment of comics will arrive and on Thursdays, the latest collection of vinyl toys will be unveiled.

To find out more about Undiscovered Realm, visit www.undiscoveredrealm.com (right now under construction) or visit the store’s Facebook fan page and become a fan. You can follow the store on Twitter at www.twitter.com/ur_ny. Undiscovered Realm is located at 44 North Central Avenue in Hartsdale. 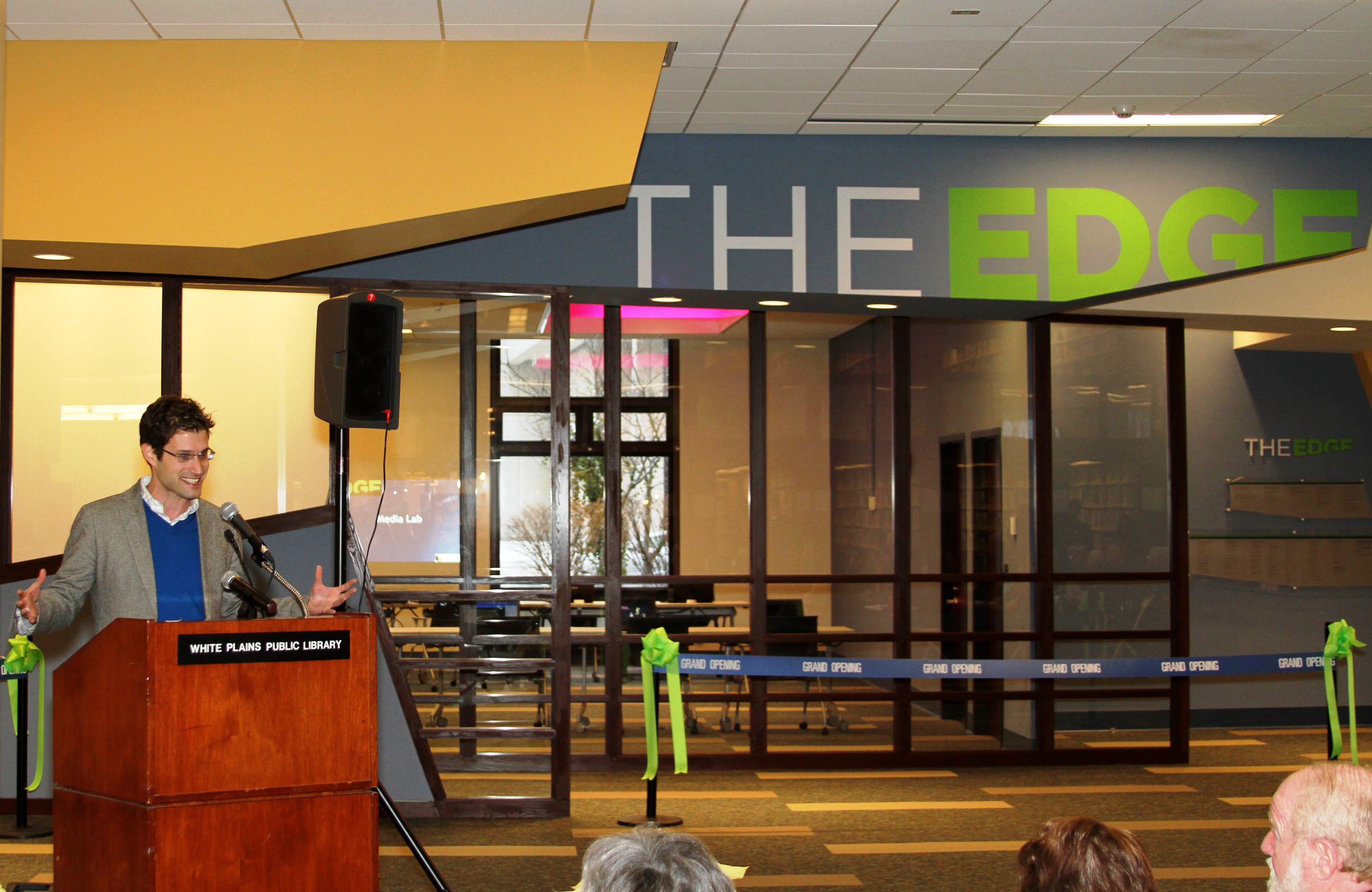 The Edge Opens at WPPL 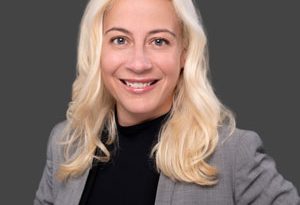 BCW Announces Election of Three Members to Board of Directors