Skip to content
The White Plains Examiner
May 27, 2020May 28, 2020 Examiner Media
We are part of The Trust Project

Two men have been charged by county police with spray-painting racist and anti-Semitic graffiti discovered Monday on county-owned property on the Bronxville-Yonkers border.

Nodar Kikvisize, 22, of Bronxville and Thomas Hasselt, 23, of Yonkers, were charged with Criminal Mischief 3rd Degree as a Hate Crime and Aggravated Harassment 1stDegree, felonies; and Making Graffiti, a misdemeanor.

The graffiti featured a swastika and racist language targeting African-Americans and Mexican-Americans. The graffiti was found on the back of a dugout at Scout Field and along a pathway north of the ballfield. It has since been covered over by county public works personnel.

“Hateful acts of this kind have no place in Westchester County, ever,” County Executive George Latimer stated. “But this is particularly a time when we all need to stand together as we face the challenges of the Covid-19 pandemic.”

The vandalism was reported to Westchester County Police at about 10 a.m. when a woman approached an officer who had arrived to conduct an inspection of the area, which is off Midland Avenue.  The Bronxville Police Department and Westchester County parks personnel also responded and assisted in documenting the scene.

Officials encourage residents to contact the Westchester County Human Rights Commission by phone at (914) 995-7710 or by email at humanrights@westchestergov.com if aware of any instances of hate or bias in the county. 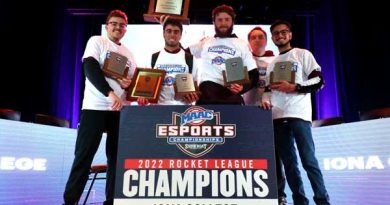