For more than a century since its 1910 inception, the Boy Scouts of America (BSA) was exclusively for boys 10 to 18 years old.

In February 2019 that changed, following an announcement the previous year that girls would be able to join in separate groups based on gender.

Now Rebecca Glider, an 18-year-old White Plains resident, is poised to do something that no other young woman in Westchester has likely achieved. It is believed that Glider would be the first female in the county to attain the rank of Eagle Scout. She needs requirements for two remaining merit badges, which she expects to complete this summer before heading off to college.

Glider, however, is seemingly taking it all in stride.

“I know it’s a great deal and it’s a great accomplishment, but for me, I’ve been surrounded by scouting even before I was in (Boy Scouts),” she said. “I’ve been involved in scouting since my brother joined when I was in second grade, so it kind of just feels like the next step. It doesn’t feel that major, it’s just the next step.”

Like many girls, Glider started in Girl Scouts when she was young and was a member until she turned 14. Seeking greater rigor, she left to join the Venturing Program, a co-ed Boy Scouts initiative for 14- to 20-year-olds.

About two years later, at 16, BSA officially adopted the policy allowing girls to join. Glider was told at first that she would be unable to reach Eagle Scout status because of the tight timeline to complete all of the requirements.

However, a few months later, Glider was on a family camping trip, something she does often, and she and her parents spoke to a woman who is a scout leader of a female Boy Scout troop.

“The four of us sat down and talked and she said I could make it,” Glider said. “We took out a calendar and we mapped it out just to show that I could do it, and then I joined.”

Glider’s family has encouraged her to pursue her goal. Although it may be an unusual path, she has been familiar with the Boy Scouts for years. Her brother earned his Eagle Scout ranking, although she didn’t want to follow in his footsteps simply to be like him. Her father, Evan, had also started a troop, so Rebecca was well-acquainted with the Boy Scouts.

“It was more like because of (my brother) I was exposed to scouting and I knew what the program was like and I was interested in the activities,” Glider said.

For her service project, Glider built four little libraries around her White Plains neighborhood, boxes where local residents can take a book and read it before retuning it. She enlisted the help of local fifth-graders to decorate the boxes.

The project also allowed her to explore her personal interests. A self-described bookworm and someone who enjoys undertaking projects, her endeavor suited her perfectly, and allowed her to give back to her community during a time when many libraries were closed due to COVID-19. It enabled people in her area to read as well as donate books.

As she nears the finish line on her Eagle Scout project, Glider is preparing to attend Binghamton University in the fall. She is currently working on the communications merit badge and the personal management merit badge, two of the 21 badges needed for Eagle Scout. She has two and three requirements remaining on the badges, respectively.

She will likely be done before she heads off to college, an impressive accomplishment that she can take with her throughout her life.

Glider said many of the badges earned in her quest for Eagle Scout are “relevant to real life and helpful in the real world,” such as high-elevation hikes, becoming proficient in first aid, cooking and personal fitness.

While there are about eight female Boy Scout troops in the area, ranging from 10 to 25 members each, Glider’s trailblazing accomplishment is uncommon regardless of gender. Roughly 4 percent of Boy Scouts reach the coveted rank.

“Aside from time, nothing was all that difficult, and if you’re motivated to do it, it’s not that hard to do,” Glider said. 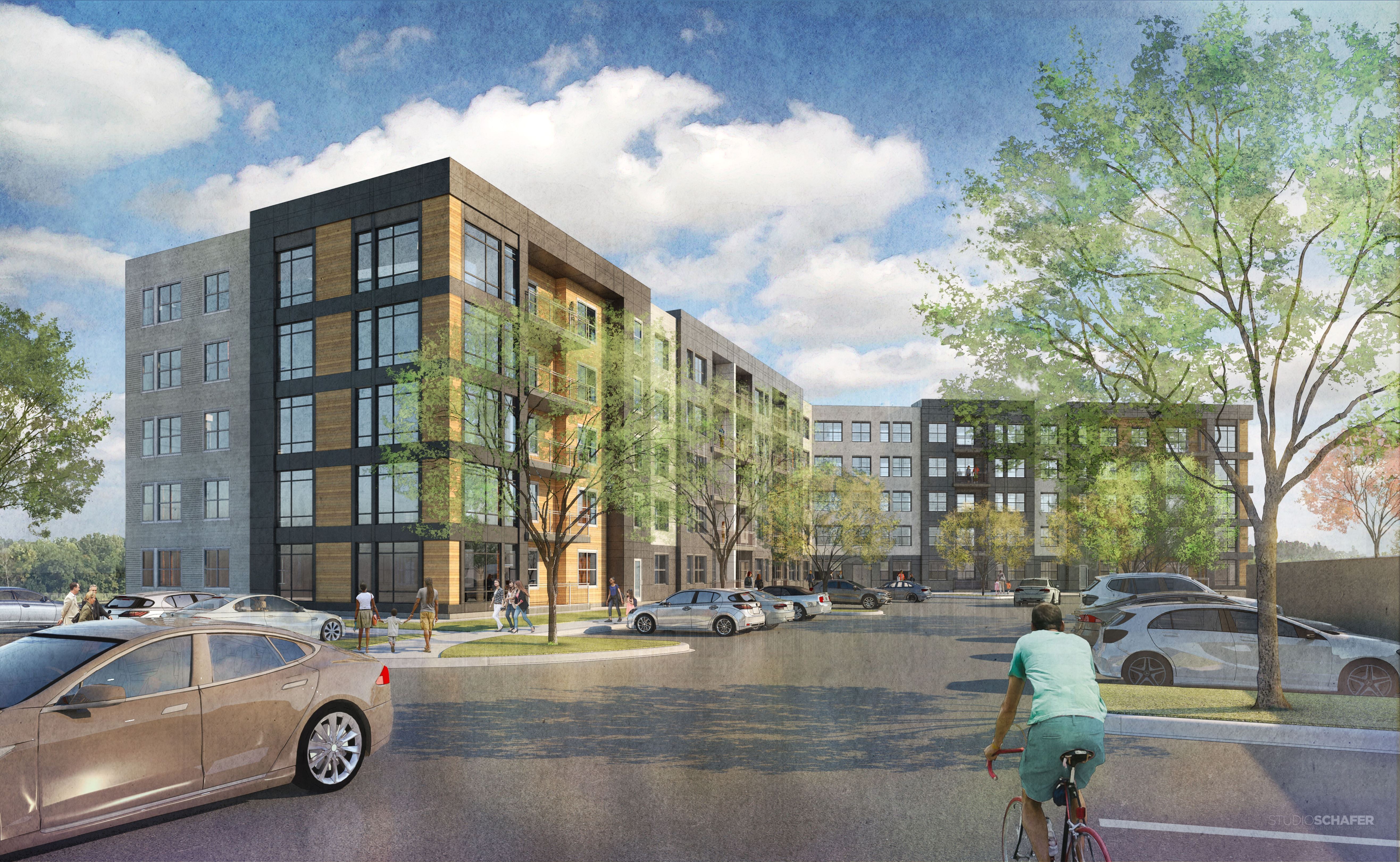