The bathroom. When you think about it, while it may not be the room you spend the most time in, it’s probably the room you visit the most during the day.

My most memorable experience from my first day in my present digs at Trump Park in upper Westchester three years ago was my first visit to the bathroom. Mind you, this joint is outrageous, outfitted with the finest materials and fixtures you might imagine – granite, marble and brushed steel everywhere you look.

So, when it was time for me to visit the bathroom, and I started that slow descent, I realized I wasn’t reaching my destination when I usually do. I kept bending lower and lower, convinced that I would be in a full Lotus position before I would finally come to rest. Why, I wondered, with all this luxury in a place originally built for the 55-plus crowd, would the builder, have installed such low-rise toilets?

As circumstance would have it, the next day, I had another bathroom experience, this time with a real estate listing client. When I visited the home to make my presentation and sign a contract, I was greeted at the door by the husband, a big guy with a hearty laugh. His wife had not yet arrived home from some errands, but his two sons were with him, both I would guess in either their late teens or early twenties.

The first thing I do when I go for a listing is ask for a tour of the house, and this one had three full baths. Each time we entered one, the wife would walk in and, seeing that the toilet seat was up, would

immediately walk over, lower the seat and shut the lid. The first time she did it, she lowered them gently. In the second bathroom, she did it with less patience, and by the time we arrived at the third bathroom, she slammed down the lid in frustration, almost in meltdown mode.

“Oh these guys, why won’t they ever learn to lower the seat and shut the lid!” she said. I suspect this is her biggest frustration at home every day.

It’s important to pay attention to the toilet’s seat being down and the lid closed, not only so women won’t fall into the bowl but also for health reasons. According to scientists at Leeds University, when a toilet is flushed with the lid open, bacteria sprays into the air around the toilet, causing sickness.

But the best reason for closing the lid is that it prevents anything and everything from falling in. Haven’t you had the experience of not hearing from friends for several days, only to hear that their cell phones have taken the plunge?

I was quite impressed when, years ago, I first saw a bathroom where the toilet bowl was separated from the rest of the room and you could do your more private business in, well, private.

And what about something as simple as replacing the toilet paper roll when it’s depleted? I am always in such a rush, I’m guilty of just

grabbing a new roll and leaving it on top, rather than going to the trouble of inserting it on the cylinder. Shame.

For those who do go through the trouble of replacing it, there’s the question of positioning the roll for “over” or “under” dispensing.  One friend tells me that it must be “over” so that the last sheet can be “folded” as in a hotel.

“You fold your last toilet paper sheet?” I asked, astounded.

“Yes,” she responded, not skipping a beat. “You never know when guests are going to stop by.”

Oh, my God, where did I go wrong in learning good bathroom etiquette?

One other item about toilets: Did you notice that some are round and, in the past couple of decades, others are oblong? Nobody mentions the obvious, but designers finally figured out that the male anatomy had to be accommodated.

Thanks, guys! That’s the equivalent of going from jockeys to boxers.

While Bill Primavera performs as a columnist and publicist, he is a Realtor® associated with William Raveis Real Estate and Founder of Primavera Public Relations, Inc. (www.PrimaveraPR.com). His real estate site is www.PrimaveraRealEstate.com, and his blog is www.TheHomeGuru.com. To engage the services of The Home Guru to market your home for sale, call 914-522-2076.

Letter to the Editor: These Are Challenging Times But We Will Emerge Stronger Than Ever 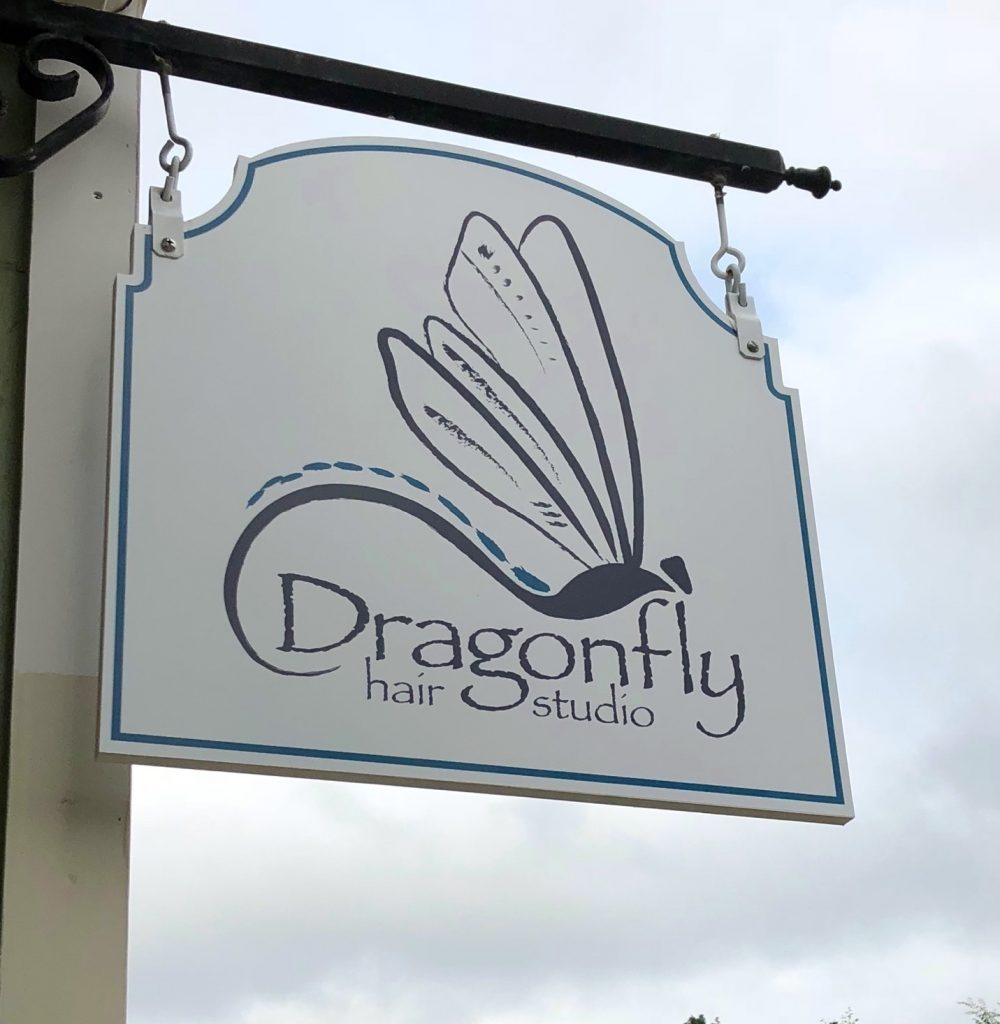