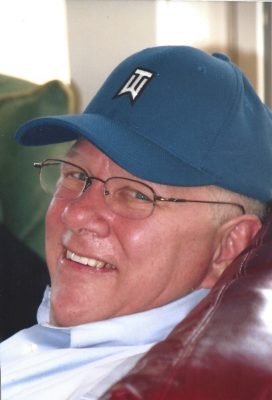 Thomas Chase Creamer of Somers passed away peacefully on July 4 after a courageous battle with cancer. He was 72.

Tom was considered a larger-than-life person with his happy smile and an infectious laugh. Tom will be missed by his many friends and family. He loved to cook, loved to sing loudly along with all types of music and loved sport cars. He was an avid Yankee fan all of his life and will be remembered for his “dancing” on the jumbotron at the old and new stadiums.

Private cremation services were held earlier. Family and friends are invited to attend a Memorial Mass to be celebrated at St. Joseph’s Church in Somers on Saturday, Aug. 21 at 11:30 a.m.