The July air was heavy with soup-like humidity, the infield filled with crumbly dirt that had not felt a drop of water in weeks. The needed moisture was up above, contained in thick storm clouds looming to the north and west, like exceptionally cranky neighbors, angry that you accidentally stepped on their lawn.

The conditions were not the most favorable for a game of softball, yet two teams got themselves out there, ready to battle against each other and whatever nature had to throw at them, in the form of the damp atmosphere and bad infield hops.

The two teams, Foley’s Club Lounge, and the Moonlight Grahams, have an intense rivalry. They’ve played each other seven times for the Pleasantville Men’s Softball League Championship. Foley’s has won six league titles against the Grahams, who snatched one in 2016. Foley’s has won four championships since then.

The winner in 2020 was COVID-19, according to the league’s website records. The COVID team was microscopic, played with no gloves and never batted once, yet demonstrated overwhelming power.

The Grahams and Foley’s were virtually tied for second in the standings at game time, with Captain Lawrence in first place, in an 18-game season. The Grahams’ record was 12-2. Foleys’ was 13-3.

“Foley’s is typically a feared team,” said Jon Lieb, the founder, manager and captain of the Grahams.

Both Foley’s and the Grahams were without their usual starting pitchers. Foley’s guy was out because of a dental procedure that day. The Grahams’ pitcher had a foot injury.

The replacement pitcher for Foley’s, Jack Bramswig, looked like somebody out of a Captain America comic book. Bramswig, six foot, five inches tall, with shoulders as wide as an oak tree, played football, baseball and basketball for Pleasantville High School. He played basketball for Manhattanville College and was a wide receiver for the Green Bay Blizzard indoor football team and the Montreal Alouettes in the Canadian Football League.

Bramswig and his brother, Dan, the usual shortstop for Foley’s, who starred in three sports for Pleasantville High School, also play with Lieb on a fall Mount Pleasant softball team.

The Grahams had their own stars. Outfielder Brian Bernarducci was on the Pleasantville football team and played in college for a Rhode Island Catholic school. Brian’s father, Bob, who played catcher, is Pleasantville’s wrestling coach, with more than 400 career wins. Steve Pinto, another outfielder for the Grahams, played baseball for Manhattanville. Lieb played baseball for his high school on Long Island.

Foley’s hitters lit up the Grahams for three runs in the bottom of the first, and I wondered if we were looking at a blowout.

But the Grahams settled down and the Foley’s bats cooled off. In the top of the third inning, the Grahams scored four runs to take the lead. Foley’s tied it up with a run in the bottom of the third.

The Grahams took over the game in the middle three innings. They scored two runs in the fourth, one run in the fifth and five in the sixth, for a 12-4 lead. It seemed like the Grahams would cruise to victory as Parkway Field’s lights blazed over the field, the sun retreating to the west.

But Foley’s would not go quietly. Bramswig hit a hot ground ball to the Grahams’ shortstop and got on base. The next batter hit a double to center, scoring a run. Another batter hit an infield single, scoring another run. After him, a Foley’s man hit a single to center field, scoring a run. Foley’s had scored three runs in a matter of minutes.

Next, a single to center loaded the bases.

“We’ve seen those comebacks before from them,” Lieb told me after the game.

The Foley’s batter came to the plate, both teams as tense as the atmosphere. He hit the ball solidly. It zipped through the heavy air like a blazing rocket. But the Grahams’ shortstop, Jon Carlo Angiolillo, got his glove on the ball and stopped it in its tracks, ending the threat.

Angiolillo was one of the standouts for the Grahams. He went 3-for-3 with a walk. Pinto hit a thundering, long fly ball a Foley’s player caught over his shoulder, but that scored two runs. Pat Bathon went 2-for-2, with two walks and scored three runs.

The players smiled at each other and shook hands after the game. They know each other well. A few of the Grahams asked if anyone wanted to go out for a beer. Lieb had other plans. He was going to Hawthorne to play in a second game that night, in a different league.

Pleasantville resident Michael Gold has had articles published in the New York Daily News, the Albany Times Union, The Virginian-Pilot, The Palm Beach Post and The Hardy Society Journal, a British literary journal.

Letter to the Editor: Transparency is the Loser in New Castle GOP Petition Maneuver 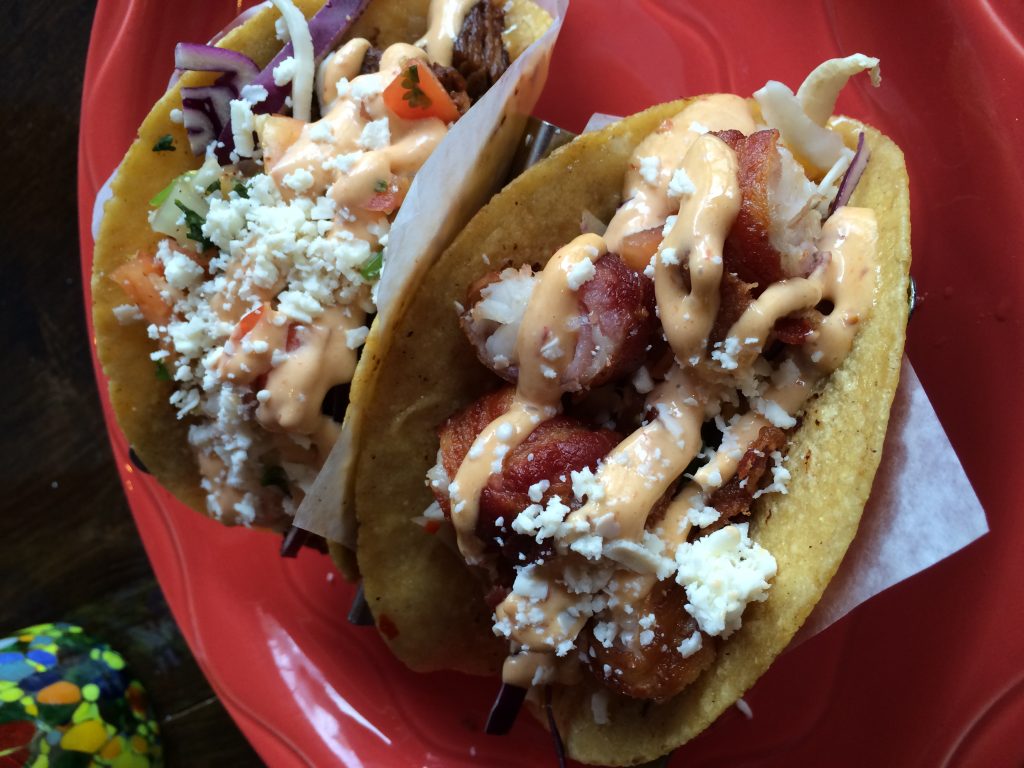