Normally when I look into a mirror, mostly when I’m shaving, I don’t have my nearsightedness corrected with glasses. But just the other day I happened to look into my magnifying shaving mirror with my glasses on and was somewhat shocked to find that I really looked my age when, for years, I thought I had been defying it.

Oh, well. Unlike Narcissus, the mythological character who fell in love with his own reflection in a pond’s surface, I don’t need to reassure myself of my beauty to get through the day.

Besides offering us the opportunity to check ourselves out to make sure we are properly groomed and attired, mirrors have played an important role throughout their history. Used in technology, they’ve been important components in scientific instruments such as telescopes, industrial machinery, cameras and lasers.

Today, it can be a very important element in interior design as well as home staging. As a realtor, I sometimes have to advise sellers what to keep and what to eliminate from their walls. (No personal photos or wedding pictures, for example; the buyers want to visualize themselves in the house, not the sellers.) A good mirror would always be on my list of recommendations to add, both to enlarge space and reflect additional light.

When entering my home, the first thing a visitor would see on the wall of my foyer is a large antique mirror with a massive wooden frame, coated with a tin surface, which is stamped with an elaborate pattern and painted in shimmery gold and silver. It makes quite a statement while enlarging the space and reflecting additional light.

The history of mirrors goes back to the beginning of time when people looked at their reflections in pools of water. The first man-made mirrors were from polished stone, like black volcanic glass obsidian, found in Turkey with a carbon dating of 6,000 years.

Ancient Egyptians used polished copper for mirrors, and mirrors make from polished stone were found in Central and South America from about 2000 B.C. In China, mirrors were made from metal alloys, such as a mixture of tin and copper that could be highly polished to make a reflective surface. Metal alloys or precious metals mirrors were very valuable items in ancient times, only affordable to the very wealthy.

Mirrors made of metal-backed glass were first produced in Lebanon in the first century A.D., while ancient Romans made mirrors from blown glass with lead backings.

Glass mirrors were first produced during the third century A.D. and were quite common in Egypt, Gaul, Germany and Asia. The invention of glassblowing during the 14th century led to the production of convex mirrors.

The major component of mirrors is glass. Because glass is a poor reflector, it must be coated in order to enhance its reflectiveness with such metallic coatings as silver, gold and chrome.

During the Renaissance in Europe, mirrors were made by a method of coating glass with a tin and mercury amalgam. The mirror factory Saint-Gobain was established in France at that time, but mirrors were originally very expensive luxuries that only the wealthy could afford.

In 1835, Justus von Liebig, a German chemist, developed the silvered-glass mirror where a thin layer of metallic silver is put onto glass by the chemical reduction of silver nitrate. The invention of this process enabled mirrors to be manufactured on a much larger scale. For the first time in history ordinary people could buy a mirror. Today’s mirrors are more frequently produced by depositing aluminum by vacuum directly onto the glass.

There is a wealth of superstition surrounding mirrors. I wondered, for instance, why a broken mirror brings seven years bad luck. My research revealed an old Roman legend that the soul shatters along with the mirror and it requires seven years to regenerate.

Mirrors also have a strong connection to spirits. In earlier times, mirrors were covered when someone died because of the superstition that it can trap the soul of the deceased.

For us, however, it is best used as a major element in interior design, to visually enlarge a space and reflect light.

Bill Primavera, while a publicist and journalist, is a Realtor® associated with William Raveis Real Estate and founder of Primavera Public Relations, Inc. (www.PrimaveraPR.com). You can engage the services of The Home Guru to market your home for sale by calling 914-522-2076. 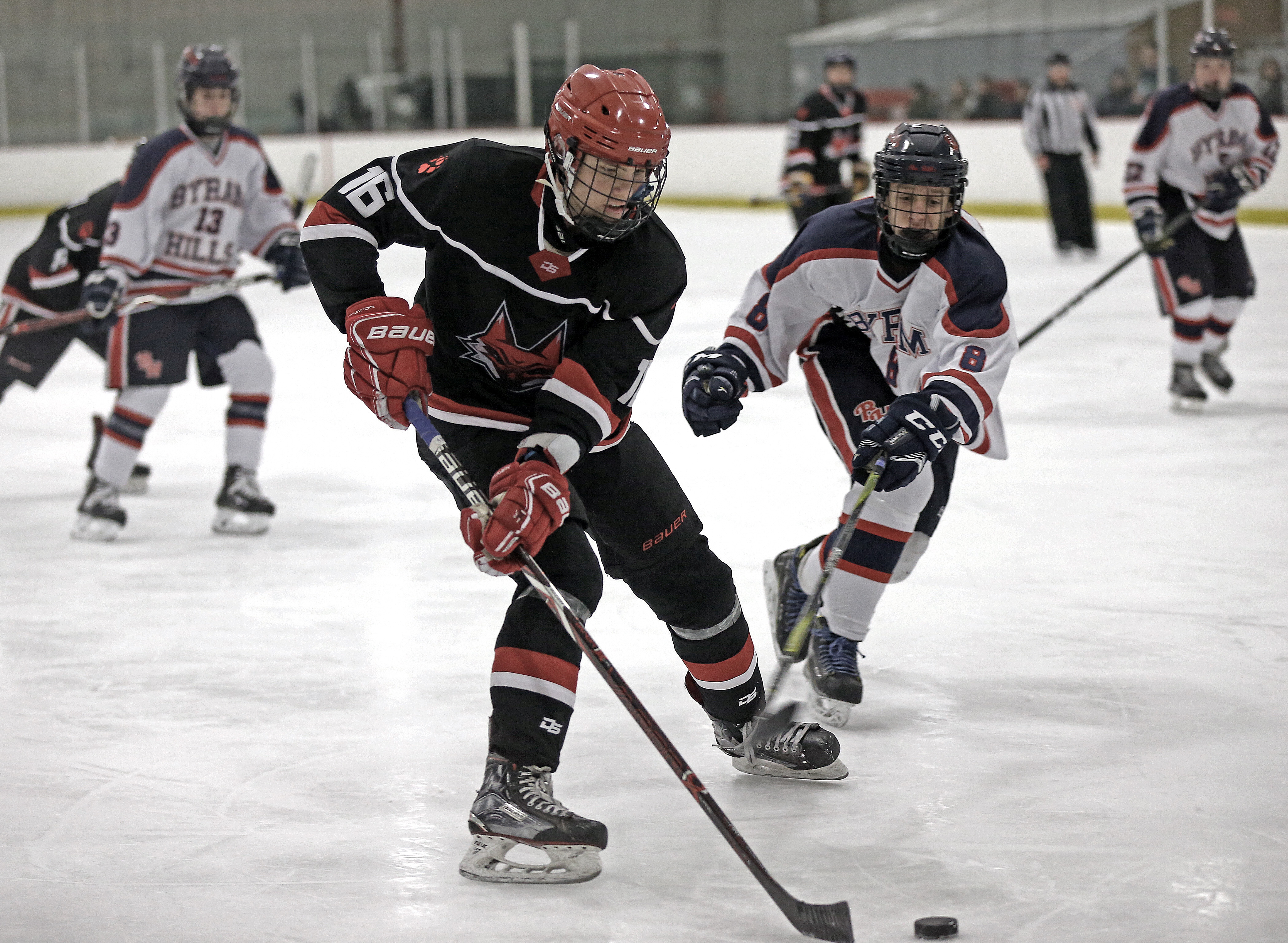 Fox Lane Edges the Bobcats With a Late Power-Play Goal

The Travel Maven: Jean-Georges and The Fulton, Two of NYC’s Finest Restaurants

Sit and Take a Load Off Your Feet: The Ever-Evolving Styles of Chairs