Guest Columns
January 24, 2023 Examiner Media
We are part of The Trust Project

Closing a nuclear power plant requires attention to detail. In the case of Indian Point, this responsibility rests with the state Decommissioning Oversight Board.

Composed of representatives from many different state agencies, the board considers what the owner of the reactors, Holtec, may and may not do regarding public health and safety. The Environmental Protection Agency (EPA) and the Nuclear Regulatory Commission (NRC) also have a role to play.

If you would like to see the video of the last meeting of the DOB you can find it at tiny.cc/w6s2vz. Their next meeting is Thursday, Feb. 2 at 6 p.m. at Cortlandt Town Hall, 1 Heady St. in Cortlandt. To register to attend virtually, visit http://tiny.cc/NYSDOB and scroll down. For more information about the Decommissioning Oversight Board, visit https://tny.wtf/UJ.

Disposal of the tritiated water from the fuel pools is on the agenda. Tritium is a radioactive isotope. Currently the company plans to release it into the Hudson River. United 4 Clean Energy is opposed to this plan and instead recommends storage on site as a better alternative that will not add to the cumulative burden of pollution into the river, even if technically allowed under NRC regulations.

There are questions that need to be answered about tritium disposal. This Thursday, Jan. 26, United 4 Clean Energy will present a panel of experts discussing the health impacts of radioactive waste to address these questions. A second public forum will be presented on Feb. 16 on best practices for decommissioning. Contact Ellen Weininger at 914-422-3141 or 646-210-0200 for more information.

At the last oversight board meeting, Holtec’s plan to ship high-level radioactive waste to New Mexico was on the agenda. NRC representatives were there to say that this plan met their specifications.

Slides were shown that outlined visits to our neighborhood that have already been made by Holtec. The company has scouted out locations that could be used to ship high-level radioactive waste by truck or barge from Indian Point and sent on its way by train to property owned by Holtec in New Mexico.

This is called consolidated interim storage. Highly radioactive fuel rods in steel canisters inside giant concrete casks would be shipped hundreds of miles on regular roads and train routes to be deposited there, supervised by Holtec for an unknown number of years. Holtec representative Rich Burroni was candid in stating that this would be a profitable arrangement for his company.

Centralized interim storage would mean moving the casks twice, with very little indication of how they might have fared during their wait for permanent storage. There is no plan for what might happen if a cask were somehow damaged or had deteriorated and the dangers that might create or what might happen if the company went out of business.

This is a faulty and dangerous plan.

The state of New Mexico is opposed to high-level radioactive waste being dumped in their state. Its governor has written to President Biden telling him so. There is an active contingent of citizens intent on stopping Holtec’s plan, which is unlawful under the Nuclear Waste Policy Act of 1982. This act states that no centralized interim storage can be established until a site is found for a geological depository.

Forcing highly radioactive waste on a community against their will, as is the case in New Mexico, is undemocratic in the extreme. It raises charges of environmental justice since it is one more example of a corporation taking advantage of a disadvantaged community. The people of Nevada were faced with a similar situation, and after years of opposition finally defeated the proposed plan for a Yucca Mountain depository in their state.

Like those in Nevada, people in New Mexico have mobilized to stop Holtec from carrying through this scheme. It will almost certainly go to court with all the delays associated with the legal process. Given the opposition, the time frame of 10 years laid out by Holtec for moving the fuel rods from Indian Point is improbable at best.

Transporting the fuel rods once is a bad idea, transporting them twice is horrendous. There is no good solution to the problem of storing high-level radioactive waste. We are stuck with the least bad alternative, which means leaving it in place near the reactor where it was generated and carefully monitoring it. High-level radioactive waste from reactors all over the country is stored on site or near the reactor where it was produced for this reason.

What does this mean for our neighbors in Buchanan who would like to see it gone from their community? What does it mean for redevelopment of the property?

A strong case can be made that those who enjoyed the benefits of the electricity generated at Indian Point, including a significant reduction in property taxes for decades, now have an obligation to take care of the waste that has been left behind. The property is still taxable as are the fuel rods. Money from state sources has been made available to help with the transition for the community and former employees; some have retired or moved on to jobs in other power plants, some are staying to work on decommissioning.

Those living in Buchanan may feel that this is not what they bargained for. However, it is the inevitable consequence of the nuclear generation of electricity. Buying into statements by the company that it could make the high-level radioactive waste go away when there clearly was no place for it to go has always been magical thinking and a stark refusal to look at reality.

Indian Point occupies a large site on the Hudson River that has the potential for many different uses – once it is certified as a greenfield. Can that happen if a small part is reserved for the storage and supervision of high-level radioactive waste? That is a question that needs to be explored.

The Accidental Writer: E.D. Martin would love to fish with Ernest Hemingway while eating veggies during Thanksgiving! 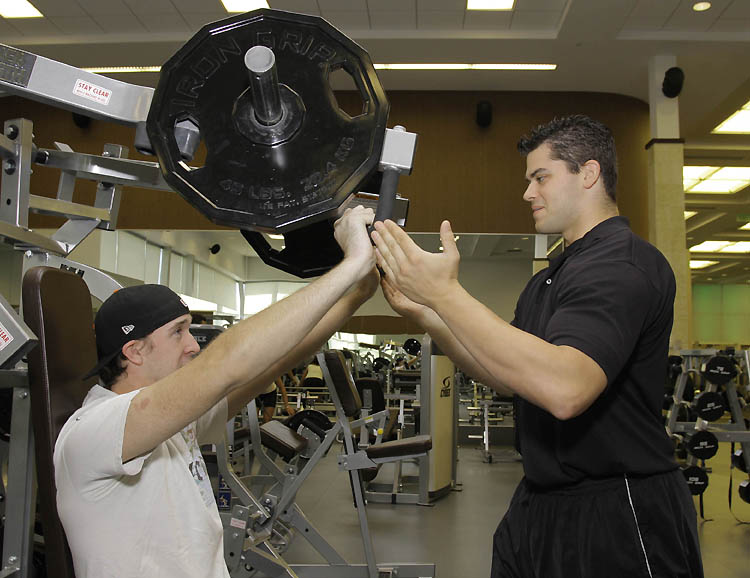 Getting Divorced? The Magic Word: Collaborate.