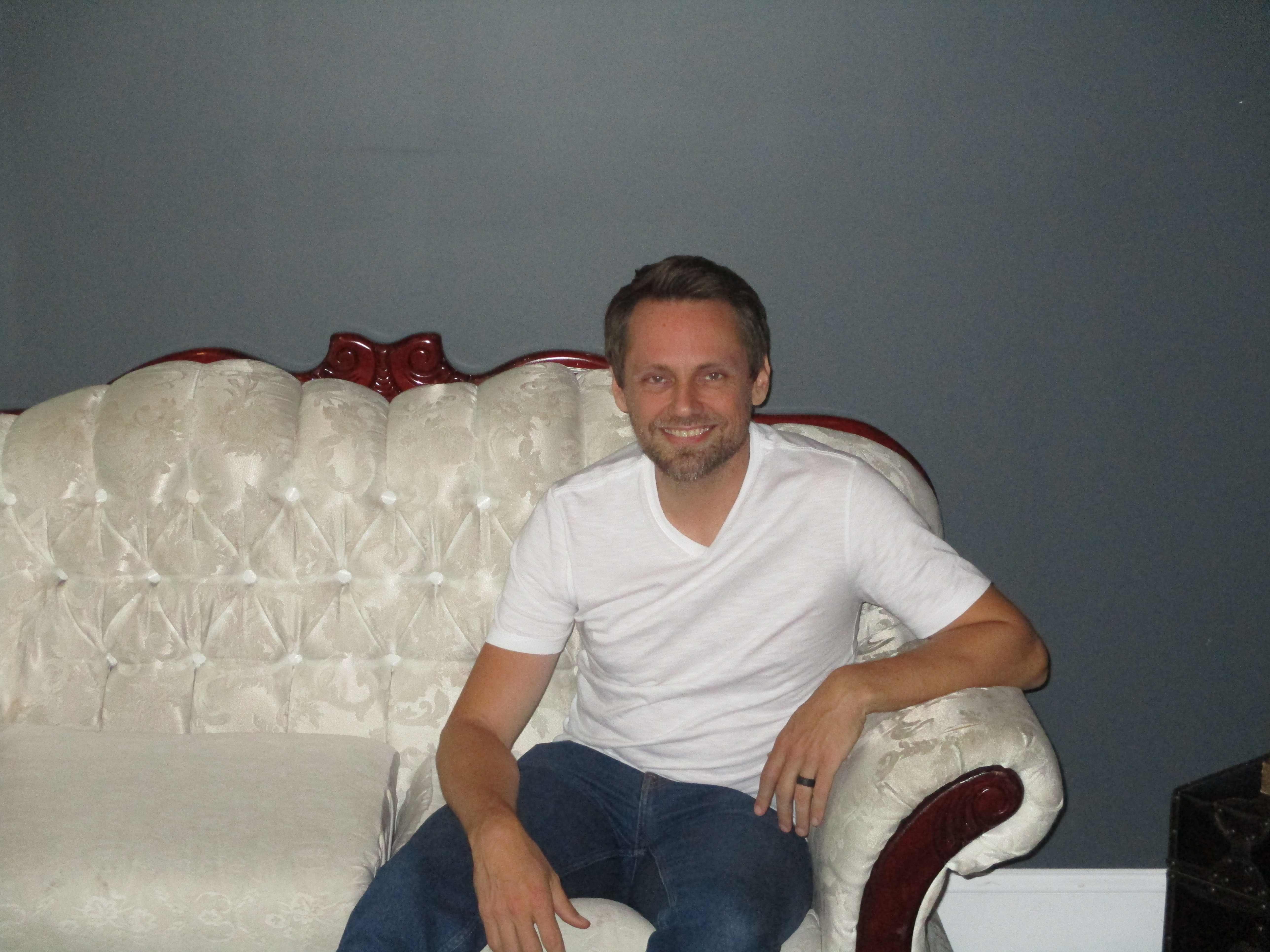 Pleasantville resident Ken Huling is owner of The Puzzle Parlour, which opened in White Plains about two years ago. Neal Rentz Photo

Pleasantville resident Ken Huling had been creating animation for children’s films for a decade for The Walt Disney Company and Blue Sky Studios and he wanted a career change.

“I wanted to jump into a more entrepreneurial career,” Huling recalled last week, adding later “I also really wanted to get out from behind the computer.”

When he participated in his first escape room game Huling’s life changed. “I played one of these games and said that was going to be it,” he said. “I come from a family of board game geeks.”

About two years ago Huling opened The Puzzle Parlour on Court Street in White Plains.

The concept began in Asia and spread to Europe, Huling said. It came to the United States in 2014 in Seattle, WA, he noted. “It’s a very up and coming business. The whole industry is still growing.”

Huling said he has many tasks in owning an escape room business. “I am building. I’m wiring. I’m doing tech stuff and meeting with the customers face to face,” he said. “This is a combination of what my life has been up to this point.”

Huling said he chose to open his new business on Court Street in White Plains because there were no other escape room businesses in Westchester. “I knew that White Plains being a central location in Westchester would be successful,” he said. “And I really wanted to be located next to a lot of restaurants so that people can easily come and play and then go eat.”

The Puzzle Parlour offers a selection of four games, held in separate rooms, and each is designed for up to eight players and takes one hour to complete, Huling said. “They come into the game, we give them a few tips,” he said, adding that about 80 percent of his customers are playing an escape room game for the first time.

For example, one of the games has players abducted by a mad surgeon and they must escape from his operating room before he returns, Huling said. Players are given a series of clues to help them escape, he said. “If you open something you’re going to get a clue,” he said. “That new clue is the most important thing to focus on. That’s going to open something else.”

The ideas for the games come from Huling and two of his friends who operate Puzzle Parlours in Kansas City, MO. The process of creating and testing new games takes a few months, he said. “Nothing is meant to be scary,” he said. “Most of our stuff though is meant to be immersive.”

The Puzzle Parlour is used both as entertainment for the public and for team building exercises for companies, Huling said. “It’s more than a pleasant experience because they’re required to problem solve together. They’re required to communicate,” he said. “Our rooms cannot be solved solo so they need each other.”

The Puzzle Parlour was recently honored by Escape the Roomz, which ranked it 30th among the Top 100 Escape Rooms in the United States.

Huling explained what the name of his business refers to: “It is a cerebral challenge. It’s not physical,” he said.