Skip to content
The Putnam Examiner
March 16, 2020 Holly Crocco
We are part of The Trust Project

The STOP-DWI Crackdown efforts started March 13 and will end March 18.

St. Patrick’s Day weekend is a notoriously deadly period for impaired driving due to the number of celebrations and drivers on the road, according to the sheriff. New York State Police, county sheriffs and municipal law enforcement agencies will collaborate across the state and will be out in force in this coordinated effort to reduce the number of impaired-related injuries and deaths.

“Impaired driving is completely preventable,” said Langley. “All it takes is a little planning. If you’re headed out for St. Patrick’s Day, designate a responsible and sober driver. Remember, ‘Don’t drive, get a sober ride.’”

The STOP-DWI St. Patrick’s Day crackdown is one of many statewide enforcement initiatives promoted by the New York State STOP-DWI Association with additional funding from the STOP-DWI Foundation, courtesy of the governor’s Traffic Safety Committee. The campaign also targets Memorial Day, Fourth of July and Labor Day weekends, as well as Halloween, the holiday season in December, and Super Bowl weekend. 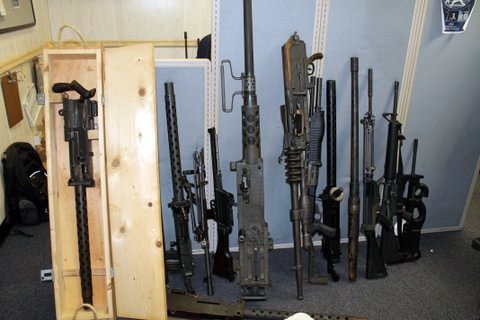