Skip to content
SPORTS The White Plains Examiner
March 27, 2020 Al Coqueran
We are part of The Trust Project

On March 12, due to concerns regarding the coronavirus pandemic, the Stepinac basketball season ended abruptly without the Crusaders playing a game in the CHSAA Intersectional Playoffs. Nonetheless, the accolades for Stepinac star senior guard R.J. Davis just kept coming despite the stoppage of high school basketball throughout the country.

On Wednesday, March 18, the prestigious title of New York States’ Mr. Basketball was bestowed on Davis by the Basketball Coaches Association of New York. Eight days later, on March 26, news surfaced from Chicago, Illinois, that Davis was also named the NYS Gatorade Boys Basketball Player of the Year.

It was the first time in Stepinac basketball history that a player was honored with either of these monumental NYS distinctions. Davis was also honored as the Max Preps High School Basketball Player of the Year, which gave the University of North Carolina commit, a clean sweep of the awards for New York State High School Boys Basketball this year.

In its 35th year of honoring the nation’s best high school athletes, the Gatorade Player of the Year Award recognizes outstanding athletic excellence as well as commendable academic achievement and exemplary character demonstrated on and off the field.

This season on the court Davis averaged 26.5 points, 8.0 rebounds and 5.3 steals per game. In the classroom, Davis maintains a 3.8 GPA. In the community, the Greenburgh resident is a Stepinac High School ambassador while utilizing his basketball notoriety and academic prowess to volunteer locally on behalf of the ALS Association and youth basketball camps.

The NYS Gatorade Player of the Year Award also gives Davis the opportunity to award a $1000 grant to a local or national youth sports organization of his choosing through Gatorade’s “Play it Forward” marketing platform.

Davis, who will play for the Tar Heels next season, completed his Stepinac basketball career, as Westchester County’s All-Time Leading Scorer for High School Boys Basketball, while scoring 2,446 points in his four-year varsity career. 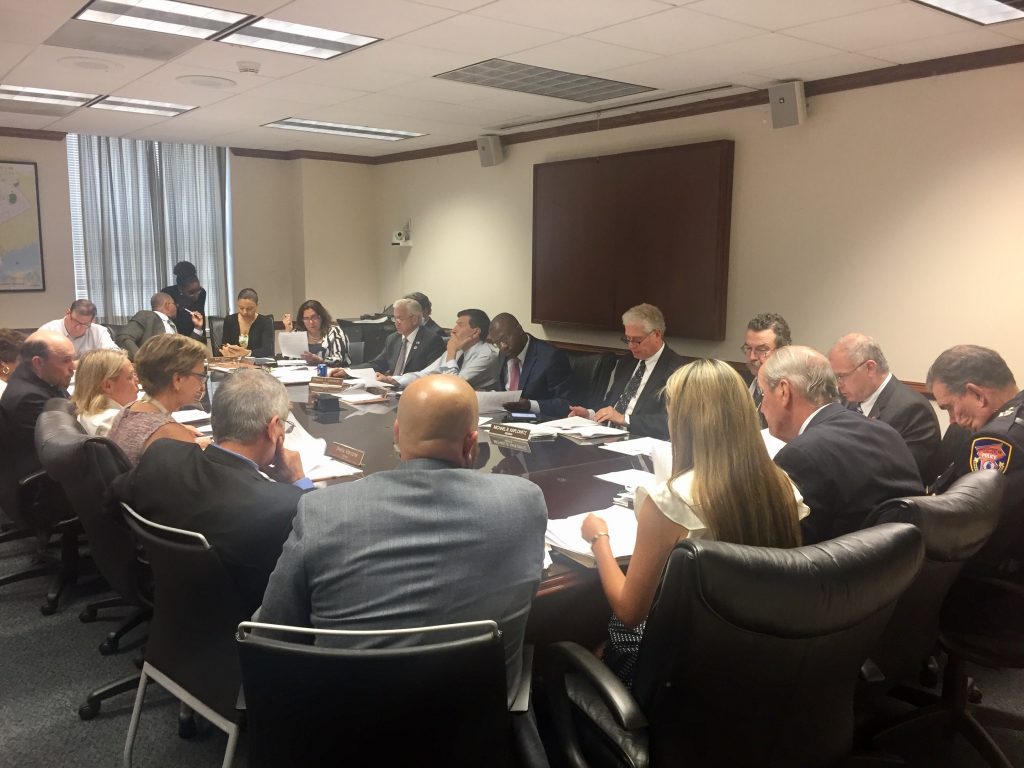