Skip to content
The Putnam Examiner
August 12, 2013 Andrew Vitelli 308 Views 2 min read
We are part of The Trust Project

The Southeast Town Board is considering building a town pool and officials hope to form an advisory committee to explore the possibility.
Council members Bob Cullen and Liz Hudak said they were approached at the town’s Community Day on Aug. 3 by many people asking them why there’s no swimming pool for town residents. Hudak said the town board had to weigh the benefits of added recreation against the town’s financial situation.
“We have a segment of our residents, of our town, that is very interested in having [more] recreation,” she said. “It’s just that unfortunately it’s one of the items that when you’re weighing whether or not to have highway department workers and people plowing your roads as opposed to recreation, safety is a bigger issue.”
Both Cullen and Hudak supported the idea of forming a recreation advisory board of interested citizens who would explore the town’s options in installing a pool and the costs associated. Any proposal, Cullen said, should go directly to voters in a bond referendum.
“I think we would have to put it up to the voters to decide if they’d want to spend the money,” Cullen said.
The town last explored adding a pool in 2007, though at the time it was part of a proposed Recreation and Senior Center. The plan went to the voters for a referendum but was voted down.
“Unfortunately – in my opinion unfortunately – that was defeated,” said Cullen, who served on the advisory board in 2007, before he was a town board member. “So now maybe this is the time to see if there is community support to support an outdoor swimming pool.”
Cullen said the pool will be put back on the town board’s agenda for future meetings so more residents can have the chance to weigh in.
Town attorney Will Stephens told the board it was likely too late to put a bond referendum on the ballot this November. He added, however, a special vote could be called next year before the general election.
“This is all very preliminary,” Cullen said. “We have a long way to go to possibly make this a reality.” 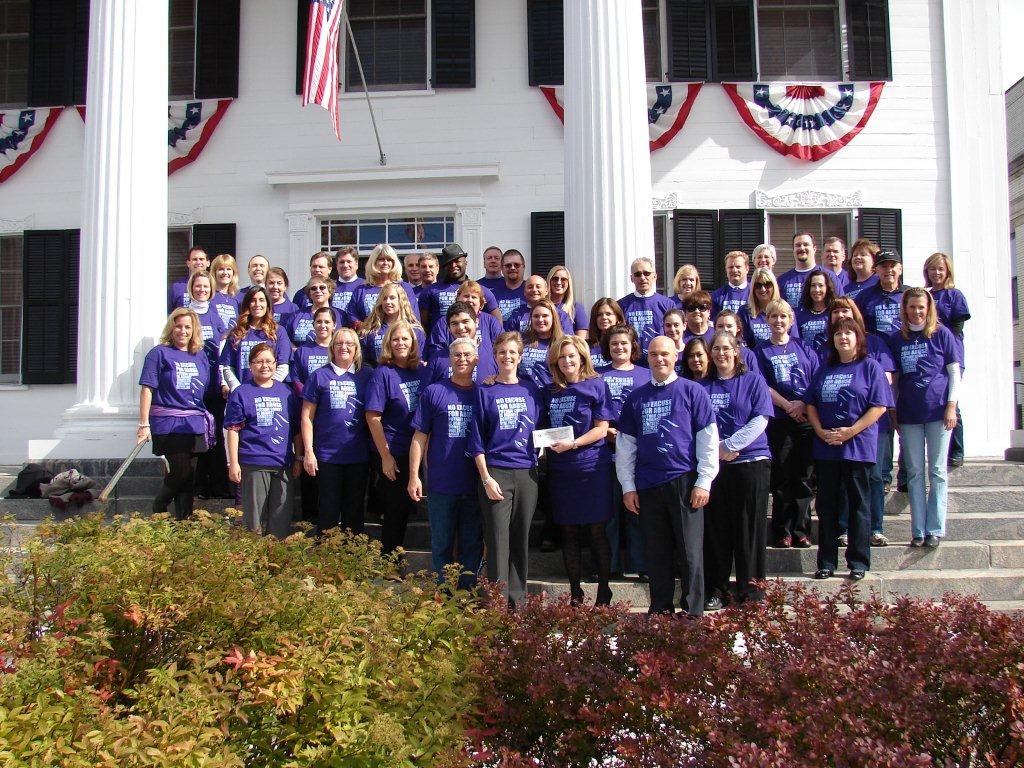