Skip to content
The Putnam Examiner
December 18, 2019 Holly Crocco 414 Views 1 min read
We are part of The Trust Project

The developer of the project formerly known as Northeast Interstate Logistics is seeking approval from the Southeast Planning Board for a scaled-down project that is now known as the Commercial Campus at Fields Corner, which would be located off Route 312.

The project’s draft environmental impact statement was discussed during the Dec. 9 Planning Board meeting.

The original distribution center project of roughly 1.1 million square feet on about 328 acres was sharply criticized by neighboring residents at previous Planning Board meetings for such concerns as potential truck traffic and pollution.

Daniel Richmond, an attorney representing the developer, said the project has been changed from the original concept to address the concerns of the community.

“We heard the public,” he said.

The new proposal calls for a 17 percent reduction in the size of the development, and two buildings are now being sought rather than the four included in the original concept, said Richmond. One building would be 630,000 square feet and the other would be 300,000 square feet, he said.

Under the new plan, 85 percent of the property will not be developed. The buildings would be situated further back from Route 31 and Tilly Foster Farm than the original project, explained Richmond.

Richard Pearson, a project engineer who is senior associate principal for the site development consulting firm JMC, told the Planning Board the revised project would include a “significant reduction in traffic.” He added that his client is seeking approval from the state Department of Transportation for construction of a “T” intersection at Route 312.

Richmond said the project would create 1,000 permanent jobs and 690 construction jobs, generate an annual economic impact of about $73 million, add no school children to the community, and produce significant property tax revenues.

Planning Board member David Rush asked if the project would include an on-site cafeteria for employees, because he is concerned that employees leaving for lunch will create additional traffic.

Richmond said there was no plan to have an employee cafeteria on the site.

Planning Board Chairman Tom LaPerch said more information needs to be provided by the developer in the draft environmental impact statemet, including land use, before the new proposal can move forward.

Town Planner Ashley Ley said once the Planning Board accepts the final environmental impact statement as complete, it may schedule a public hearing on the document. 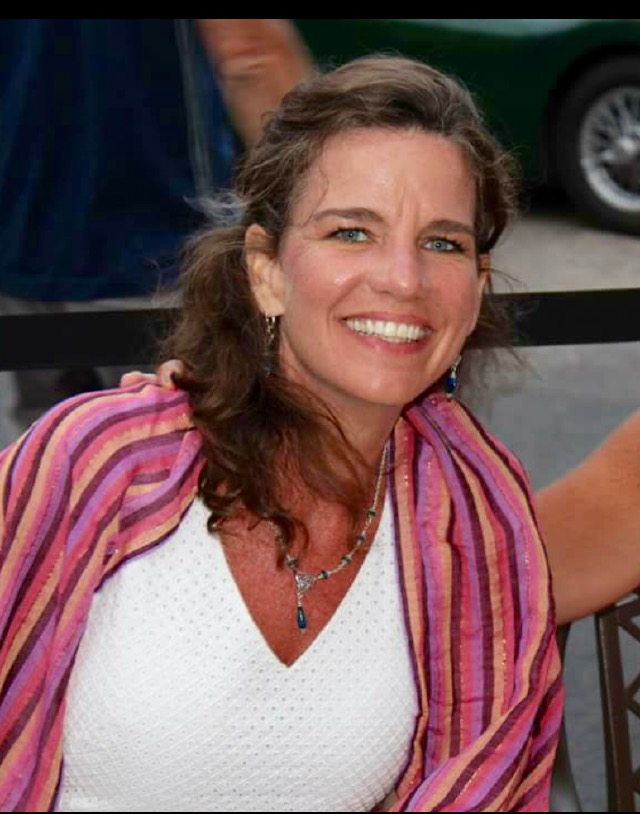 Democrats Look to Maintain Dominance on Philipstown Board