Skip to content
The Northern Westchester Examiner
August 8, 2013 Adam Stone Somers
We are part of The Trust Project

A proposal to build senior housing and elder care facilities in Somers has been given a positive declaration, meaning that it will require an environmental impact statement. Boniello Land & Realty Ltd., the company heading the project, will prepare the statement in accordance with the New York State Quality Review Act (SEQRA).

“I think that everyone expected it, for a project of this magnitude,” explained Somers Supervisor Mary Beth Murphy. “It would be unusual not to have one. You’re taking a 24-acre site with no development, clearly there’s going to be some developmental impact.”

SEQRA also requires local governments to determine whether to hold a public hearing on the proposed project. At a town board meeting on August 1, the Somers Town Board decided to hold a scoping session on September 12, which will be open to the public. At this meeting, the board, consultants, and Somers citizens will address specific concerns to be addressed by the environmental impact statement.

The statement will also cover costs and benefits of the project beyond the purely environmental, such as traffic and aesthetic concerns. Murphy cited visual and cultural implications of Somers Crossing, which will include 60 housing units and a grocery store, as one of the main areas to be addressed by Boniello’s statement.

Effects on storm-water discharge will also be discussed, as discharge may raise the temperature of water going into nearby streams by up to two degrees. SEQRA provides an Environmental Resource Mapper (ERM), an online mapping application that locates freshwater wetlands, classified streams, and water bodies regulated by the State of New York.

Finally, the public scoping session will provide an opportunity to consider long-term benefits of the project, such as the revenue it may bring in to Somers. The housing project will be aimed at adults aged over 55, and includes a 75-bed memory care facility. Memory care facilities provide rehabilitation services and assisted living quarters for adults afflicted with Alzheimer’s and dementia.

Though the environmental impact statement also will include closer evaluation of the effects on wildlife in the area, so far no threats have been made apparent.

Murphy expects the project to move forward smoothly, though specific concerns remain hard to predict at this early stage.

“It’s a very normal process for any project,” she said. “We’ll see what the experts say, and look at the statement and the studies reviewing it.” 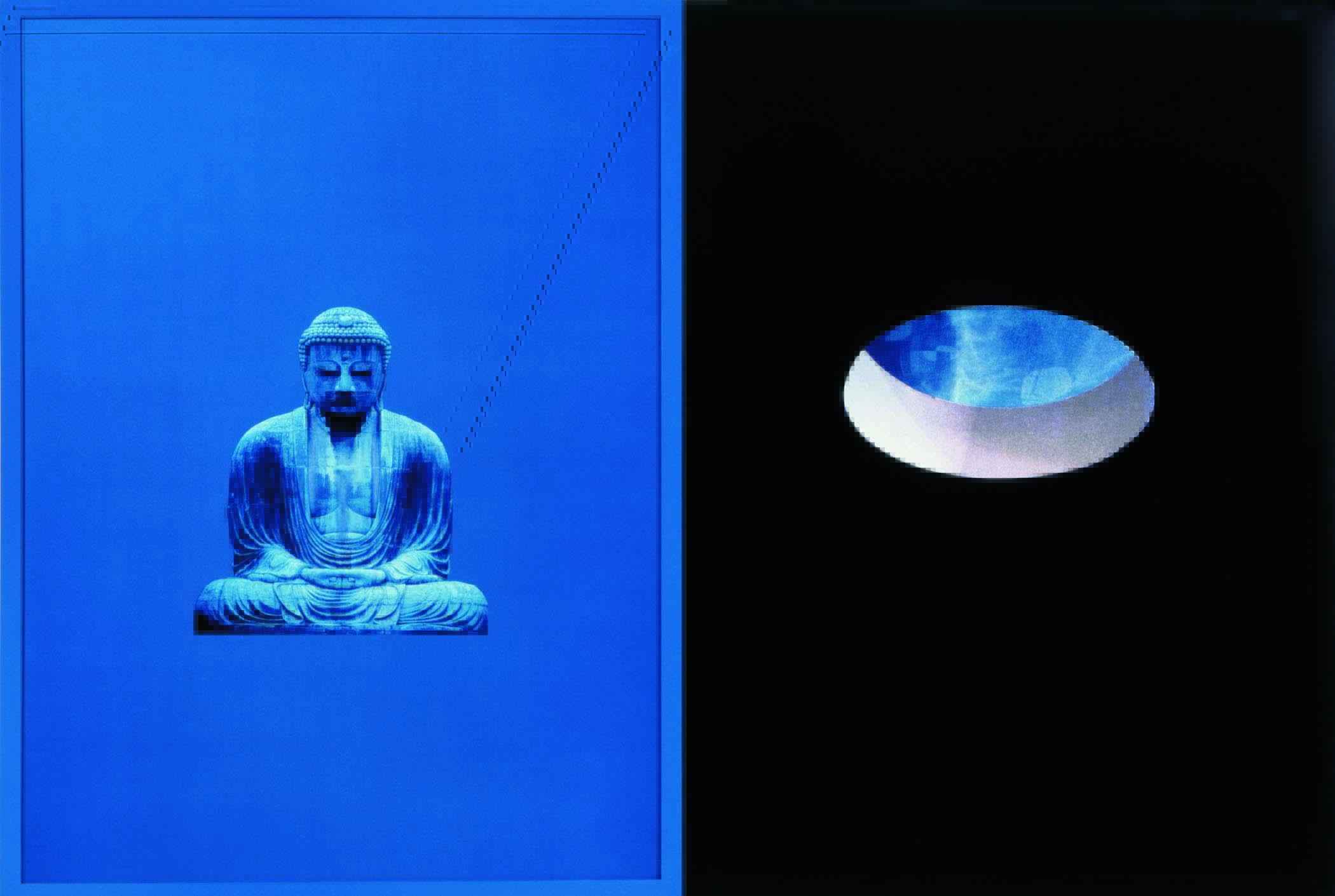