Bronxville resident Taisha Gonzalez is a one-woman band at the Signature Acupuncture Studio in White Plains.

She is both the owner of the businesses, which opened in January, and the practitioner of acupuncture.

Gonzalez explained last week why she chose to open her first business on Martine Avenue. “Being a Latina businesswoman, I’m Puerto Rican, it was very important that I was in a diverse community and White Plains has all kinds of ethnicities and all kind of ages. So I thought it’s a great location and it’s a great mix of clientele,” she said.

Gonzalez said she likes acupuncture because it addresses the whole body. “So instead of just treating symptoms you treat the root cause,” she said. “A lot of times acupuncturists see conditions that doctors can’t treat by themselves. And it’s natural and it doesn’t require medication.”

It takes between four and six years of training to become an acupuncturist, Gonzalez said. Some of her classes were on the subjects of anatomy, psychology and medical diagnosing, aside from acupuncture classes, she noted.

Acupuncture has been successfully practiced for centuries, Gonzalez said. “It’s been effective for 3,000 years. It works in so many different ways. Acupuncture increases blood flow and oxygen, which helps treat fresh injuries,” she said. “It also helps to control pain signals. That’s what it’s most popular for, treating pain” she said, adding acupuncture is effective for such other uses as hormone imbalances and regulating heart rates.

“There’s nothing on the actual needle,” Gonzalez said. “We use the needle to try to regulate the body.”

“What makes our practice different than most acupuncture clinics is that I do both the medical side and the beauty side,” Gonzalez said. Acupuncture is used for cosmetic purposes “to pump up the skin,” she said.

In addition to acupuncture, the business also offers other services such as cupping, which uses heated glass cups to release toxins and fluids, and Guasha, which uses a natural jade tool to treat colds and fevers and eliminate face wrinkles.

“The most popular question I get is: Are the needles painful?” Gonzalez said. “The answer is it’s not supposed to be because the needles we use are hair thin. The size is like one or two hairs stuck together.” The needles bend, unlike hypodermic needles, she said. “If it does hurt it’s just like a quick, little mosquito bite pinch,” she said. “Usually people say that they feel like they have a natural high after. It feels like they had 10 massages in a row when they get off the table.” 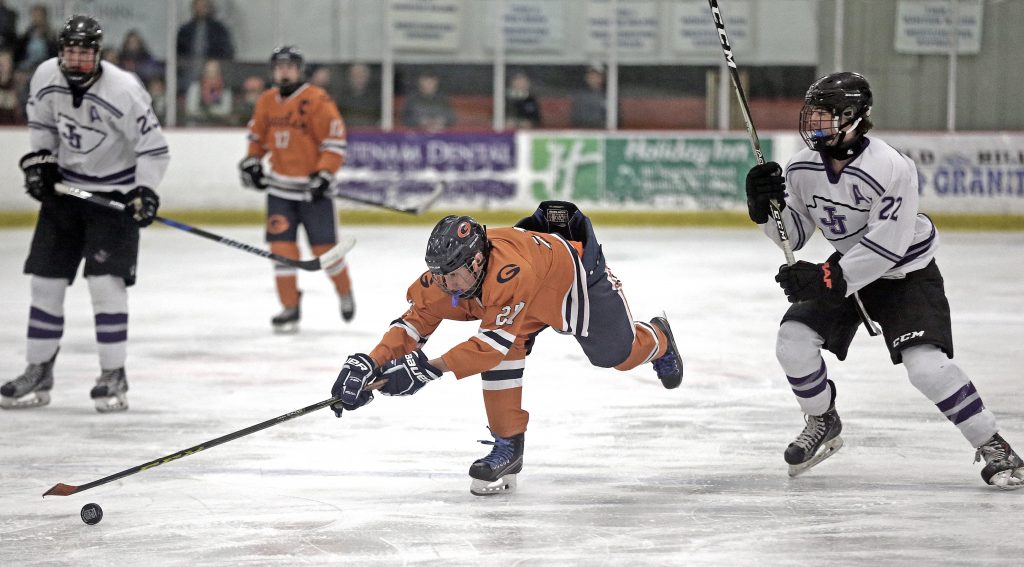 Quakers Shake Up Section One Hockey by Stunning Pelham