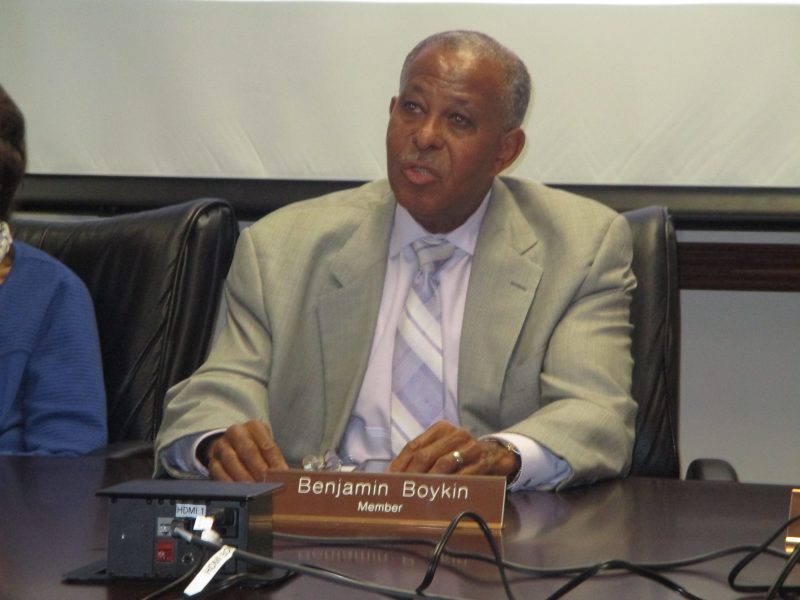 Westchester County is looking at a series of new initiatives to share services with its municipalities in addition to its current programs, officials said last week.

The second public hearing on County Wide Shared Services was conducted on Sept. 23 in White Plains.

The county recently received a $300,000 state grant. The funding will be used to implement the Westchester Shares Online Shared Services Portal Project. According to County Executive George Latimer, the portal will serve as an online database of all available equipment and services that can be shared between the county, local governments, municipalities and school districts.

County Deputy Director of Operations Emily Saltzman noted that the state has extended its deadline for shared services plans from New York’s counties until the end of the year. The Westchester final bipartisan shared services plan will be submitted to the municipalities and the Board of Legislators and a third public hearing will be conducted, Saltzman said.

One of the shared savings programs is the portal, County Chief Information Officer Marguerite Beirne said. Once the portal is in operation it will save the county and its municipalities $2 million in the first year, with an expected $1.2 million in savings annually in the subsequent years.

Some of the other new shared services initiatives outlined by county officials last week include having a county police officer serve as a resource officer during the school year and then work in county parks when school is out of session for the summer; working with the New York Power Authority on energy efficiency programs and having the county work with local governments to do regional tax assessments.

“The basic principal here is to be as innovative as we can,” Latimer said. The state will provide a financial matching grant equal to the savings generated by new shared savings programs.

“The plan that we submitted last year was a quantum leap over the prior year’s plan,” Latimer said. The county is seeking to create additional shared services plans even after the new plan is sent to the state by the end of 2019, he added.

“Over the course of the last year we tried very hard to convince municipal governments that we are the partner,” Latimer said. “That is not as easy to do as people would think because for most of the time county government, under both parties, have taken the attitude that we’re a corporate entity and we have our (own) needs.” The county needs to prove to local governments that shared services with it will also be in their interests, he said.

Board of Legislators Chairman Benjamin Boykin (D-White Plains) said his city has a shared services program with the city school district to purchase new school buses to replace its aging vehicles. Having other municipalities enter into similar agreements with their local school districts would be financially beneficial, he said.

Two residents spoke during last week’s hearing. Stanley Dorson, a district representative from the office of state Sen. David Carlucci, asked for the date of the deadline for submitting the shared services plan to the state. Saltzman said the deadline is Dec. 31. The county will submit to the state data on how much shared services saved it this year and how much in savings it anticipates from the revised plan for next year, Saltzman added.

Eileen Nadelson, president of the League of Women Voters of North East Westchester, asked if local governments would object to having their volunteer fire departments replaced with a county fire department. “There’s no proposal on the table to do this,” Latimer replied.