This summer a new camp experience will be available to Westchester children ages 6 to 13 at The Westchester mall in White Plains. The 3,000 sq. ft. space called Codeverse will feature cutting-edge gadgets, including a 20-ft TV wall and professional-grade lights and speakers, which can be controlled and programmed by kids using real code that they will learn to write using a proprietary coding language named KidScript.

Codeverse is the creation of co-founders Katy Lynch and Craig Ulliott, a British couple who moved to Chicago over a decade ago. They opened their flagship location in Chicago’s Lincoln Park in 2017 and two additional locations a year later.

A partnership with Simon Malls brings them to White Plains and Boston in June.

Simon, which owns and manages The Westchester, has been seeking more family-oriented entertainment businesses to fill their retail space. The partnership with Codeverse was a logical connection, fitting the missions of both organizations.

“The Codeverse mission is to teach 1 billion children how to code,” Lynch said in a recent interview with The Examiner. “We are showing children a new way of thinking in the digital age by exposing them to programming options. The Codeverse studios are designed to be digital playgrounds that promote inspiration and creativity.”

Lynch said her husband Craig is a techie who began delving into software when he was 16. As “serial entrepreneurs,” Lynch said they developed KidScript to manipulate software to control different gadgets and hardware. “It’s like coding flash cards,” Lynch said.

“At Codeverse we teach the basics as two modes. The first mode is to learn what can be done and the second mode is to build,” Lynch explained. “In build mode, we begin with a blank canvas using iPads. On the left side of the screen the kids type code. On the right side they import an object to manipulate with the code, learning the steps necessary for the object to take a certain action.”

“The process teaches logic, how to get from A to B, as well as critical thinking and problem solving,” Lynch said. “When the students graduate at 13 they can move on to working with existing coding languages such as JavaScript, Ruby, Python and Visual Basic.”

A summer camp created for beginners or experienced coders allows campers to spend a week creating their own mobile game while engaging in hands-on STEM activities, including 3D printing, robots, coding, and circuitry.

Each day of camp is assigned a theme. Throughout the week, campers embark on excursions (field trips) to nearby businesses. Lunches, beverages, and snacks are provided.

To cap it off, campers show off their coding creations to family and friends during Demo Day, a fun celebration that is held every Friday afternoon during camp.

Camps run Monday through Friday, from 9 a.m. to 3 p.m. throughout the months of June, July, and August. Complimentary early drop-off at 8 a.m. and late pick-up at 4 p.m. is accommodated, Lynch said.

A monthly membership program provides children with recurring weekly access to the Codeverse studio as well as exclusive access to KidScript for at-home use.

All Codeverse classes and camps are led by Guides, a collective of K-12 certified teachers, improv comedians, seasoned designers, engineers and game developers. “This diverse mix of backgrounds, skill-sets, and experiences creates a dynamic, fun, and engaging learning environment for the children,” Lynch noted.

Guides are equipped with iPads that display stats on how every student is progressing through the curriculum.

Kids receive achievement pins and digital badges for demonstrating comprehension of coding concepts, controlling physical objects (using code) within the studio, and by building unique apps and games. Through a Parent Portal, parents gain real-time visibility into their child’s progress and can view all badges earned by their child at the studio. 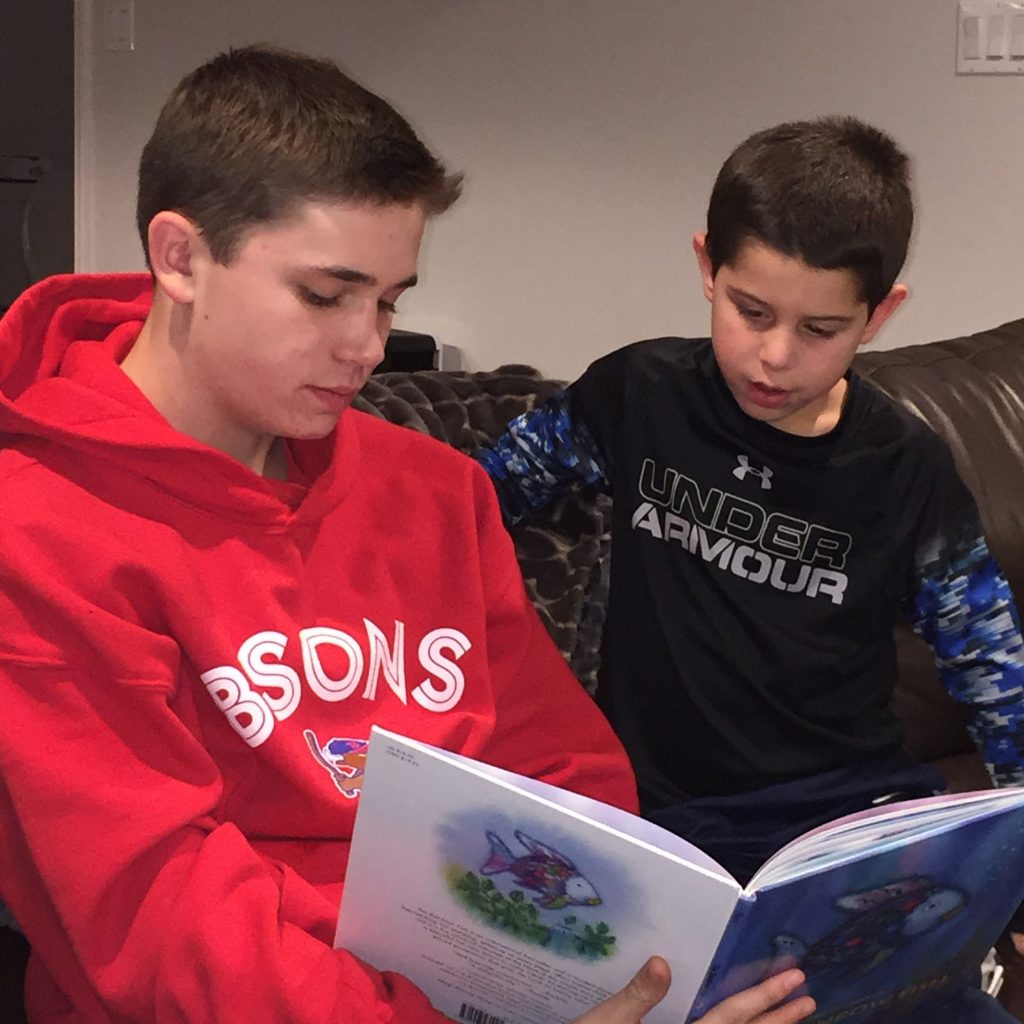 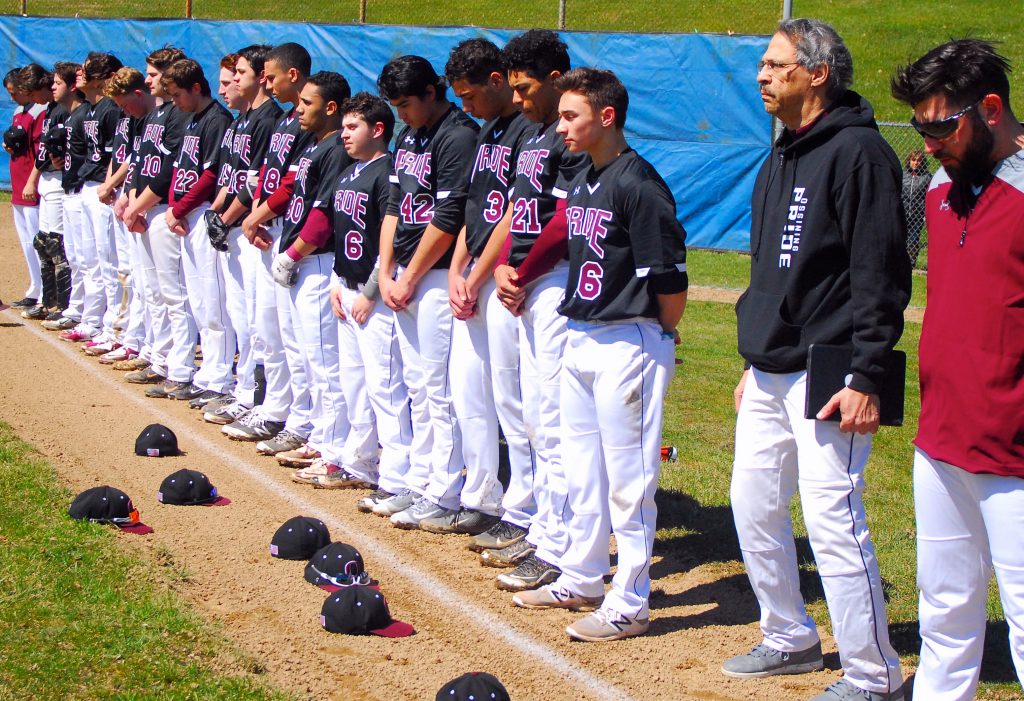