Some people think of recycling the same way a kid looks at a plate full of spinach. It may be good for you, but it’s not very enjoyable.

Pleasantville residents who feel this way may want to rethink the idea. The village saves money on recycling because the more residents recycle, the less it costs to pick up and dispose the garbage, said Mario Parise, assistant commissioner, Solid Waste Division for the Westchester County Department of Environmental Facilities (DEF).

“By reducing waste at the source, we can also reduce the amount that must be transported to and processed at our waste management facilities, thus saving the residents of Westchester County and local municipalities thousands of tax dollars, the DEF website stated.

Westchester saved about $5.4 million in disposal fees in 2018, according to the DEF’s Division of Solid Waste Management/Recycling Office’s annual report last year. That’s how much would have been spent had the waste been disposed of as garbage instead of being recycled. The county also earned $4.2 million from selling recycled material, the report noted.

Westchester County’s recycling rate is 52 percent. That means 52 percent of Westchester’s collected waste is recycled. The national rate is a little less than 35 percent.

Pleasantville had a recycling rate of 64 percent in 2018, meaning 64 percent of the village’s waste is recycled. That works out to about 4,051 tons. Disposed waste was 2,259 tons. By comparison, Briarcliff Manor’s rate was 65 percent; North Castle’s rate was 80 percent; New Castle 61 percent; Mount Pleasant 49 percent; and Mount Kisco 39 percent.

Curiously, a number of wealthy towns in the county have comparatively low recycling rates. Pound Ridge’s stood at 43 percent; Somers 34 percent; Hastings-on-Hudson 33 percent; Bronxville 30 percent; and Dobbs Ferry 26 percent. The lowest rate in the county is Mount Vernon at 18 percent.

Looking statewide, each resident generates 4.5 pounds of waste per day, according to the state Department of Environmental Conservation (DEC). That translates to six million tons per year. About 2.5 million tons is sent to waste-to-energy plants.

Recycling accounts for more than 534,000 direct and indirect jobs in the U.S., according to Global Recycling magazine, an industry journal. The magazine reported the industry generated about $117 billion in 2017, and provides more than $13 billion dollars in annual tax revenue for the federal, state and local governments.

A recent visit to the Westchester County Materials Recycling Facility (MRF), located off I-87 in Yonkers, showed vividly how the process works. Paper, plastic, metals and glass are loaded off trucks by 30 men and women who work at the facility and loaded onto separate lines in different places on the facility’s massive floor. Optical sorters separate milk jugs, detergent bottles and other containers.

Once sorted, the materials are pressed together and tied with bales. Each bale weighs about one ton. Once baled, paper, cardboard and plastic materials are loaded onto trucks parked in the front of the facility to go to buyers throughout the U.S., Canada and Vietnam, Parise said. Paper mills are frequent buyers of the MRF’s recycled paper.

Metal goes to local metal recyclers in Westchester. The plastic recycled material can be reused for toys and other products.

Parise said the facility processes 1,300 tons of newspaper a month. About 175,000 tons from the MRF goes to the waste-to-energy plant in Peekskill ever year, he said.

One important tip for recyclers is to thoroughly wash the containers for recycling. “If you can’t clean a bottle, throw it out,” Parise said. “It can contaminate the rest of the recycled materials.”

Since 2003, Westchester has reduced its waste stream by 25 percent, Vetrone said. But he’s hardly satisfied.

Pleasantville resident Michael Gold has published op-ed articles about the environment in the New York Daily News and the Albany Times-Union. He has written four books, including “Consumer Culture is Consuming Us” and “God in Crisis – The Destruction of the Environment and its Consequences for Our Relationship with God.” 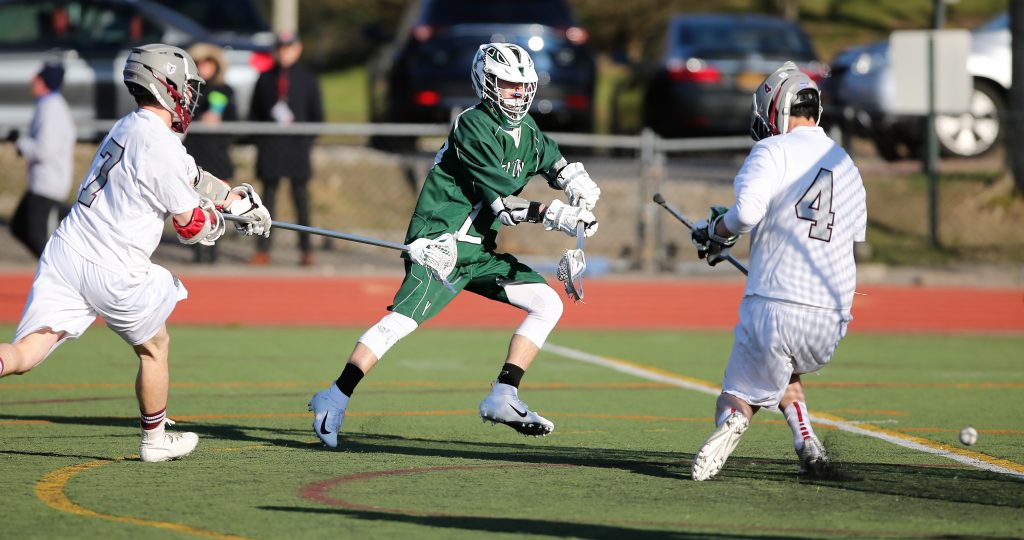 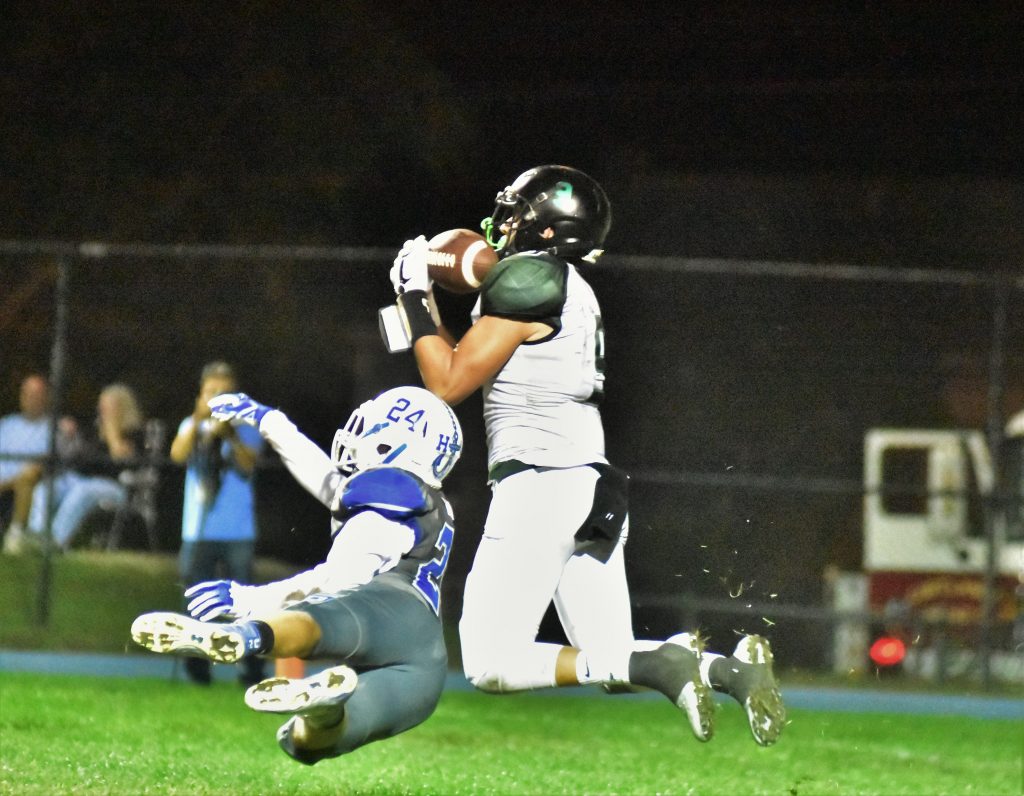 Falkenberg Leads Westlake Past the Bulldogs in Opening Round