Skip to content
The Putnam Examiner
August 22, 2018 David Propper
We are part of The Trust Project 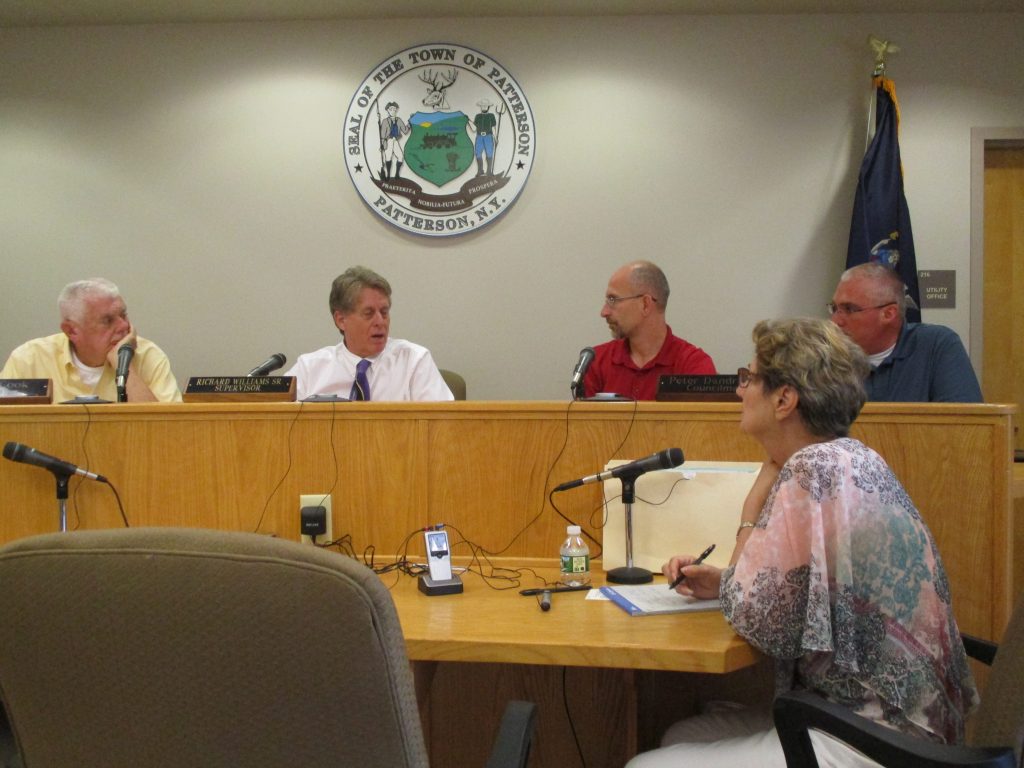 It appears more likely that the MTA will construct a 170-foot-high cell tower near a residential neighborhood on Route 164, which it owns in Patterson.

During a special town board meeting held on Aug. 15, Supervisor Richard Williams said he learned about the MTA plan for its cell tower during a recent conference call, which included Putnam County Legislator Ginny Nacerino.

Williams asked the MTA if it would consider constructing its tower on a portion of the 145 acre parcel owned by LAPCORS, LLC at 629 Route 311, which has an application for a paintball and recreation center that is being reviewed by the planning board. Williams also asked the MTA if the LAPCORS property could be the site “if we demonstrated to them that could meet their timeframes. They’ve announced pretty aggressive timeframes to have certain approvals at least started if not fully complied with.”

“The MTA said they were not willing to place the tower on the LAPCORS site because they wanted all of the approvals including the design of the site,” Williams said. “They had their doubts about whether we could do that for (the town’s) recycling center site. I would tend to agree with them.”

The Route 164 location would be located on MTA property, making it easy for the organization to construct a tower without town oversight. Many neighbors near that location, including Legislator Nacerino, have been rankled by the possible placement.

Williams said he also asked the MTA if it would provide its assurance that it would utilize a cell tower that would be constructed by Wireless Edge on the town’s recycling center site.

Wireless Edge “you can use your best efforts to do what you’ve got to do, we’re not giving you anything in writing but if you try maybe we’ll reconsider (the

“Their response was pretty much an absolute no,” Williams said. The MTA also said it would not be willing to pay rent for being on the recycling center site, because “they don’t pay to use cell towers on government property,” he said. “For me that was a bit of a game changer.”

After hearing the comments from the MTA Police on the conference call, Wireless Edge has come up with a new lease agreement proposal, Williams said, adding that fellow town board members asked for the special meeting to discuss the proposal.

Councilman Shawn Rogan said he was concerned that the MTA could seek to place a cell tower wherever it wanted in town if other proposed sites did not fit the MTA’s criteria.

Fry said in the conference call he believed the MTA told the town and Wireless Edge “you can use your best efforts to do what you’ve got to do, we’re not giving you anything in writing but if you try maybe we’ll reconsider (the recycling center site).”

The proposed lease would need to be reviewed by Wireless Edge’s investors, Fry said.

Cook said if the cell tower were constructed at the recycling center without an agreement from the MTA police to use the tower, the town would not know when there would be a use for that tower.

The town board did not make a decision at last week’s meeting on the proposed lease with Wireless Edge.

No public comments were taken at last week’s special meeting, but Williams said the public could speak at the next regular meeting, which is scheduled for Aug. 22 at 7 p.m.

Levy Goes in Front of Legislature to Restructure Office Again 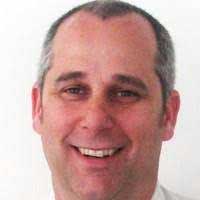 NYSEG Vows to Step Up its Disaster Response