Skip to content
The White Plains Examiner
July 27, 2014 Examiner Media
We are part of The Trust Project

At its Tuesday luncheon meetings, the White Plains Rotary Club takes a few minutes to pass the hat. In a tradition called “Happiness” members can stand up and cite any happy event of the past week. It might be an anniversary, a child’s achievement, a business success or even a victory by a New York sports team. The member can mention anything, with the only requirement that the announcement be accompanied by something dropped in the hat. Joining the singles are 5’s 10’s and 20’s, often topping $100.

At a recent luncheon, Norm Szymanski, club president for the year just ended, presented a check for $4,461 to the club’s foundation, representing the “Happiness” total for the year, augmented by additional dollars from a weekly 50-50 raffle.

The White Plains Rotary Club Foundation annually makes grants of up to $1,500, totaling more than $10,000, to various local organizations such as Grace Church

ARC. These are in addition to the foundation’s sponsorship of the Loucks Games track meet, one or more major grants, as well as over $20,000 in scholarships to local high school graduates. The weekly collections are specifically earmarked for the local grants.

During this past year, $1,500 of the funds were set aside for a special donation to the multi-million-dollar Rotary International campaign to end Polio. Past president

Szymanski said, “In January, I challenged the members to come through with 1,500 extra “Happiness” dollars for the “Polio Plus” campaign. They sure did. In a few weeks we topped that goal and sent in our check.” Szymanski added, “Those weekly happiness donations really show the great generosity of our members, and underscore the Rotary byword, ‘Service above self.’”

The Rotary Club of White Plains meets Tuesdays at noon at the Crowne Plaza Hotel. Visitors are welcome. For information: rotarywp.org. 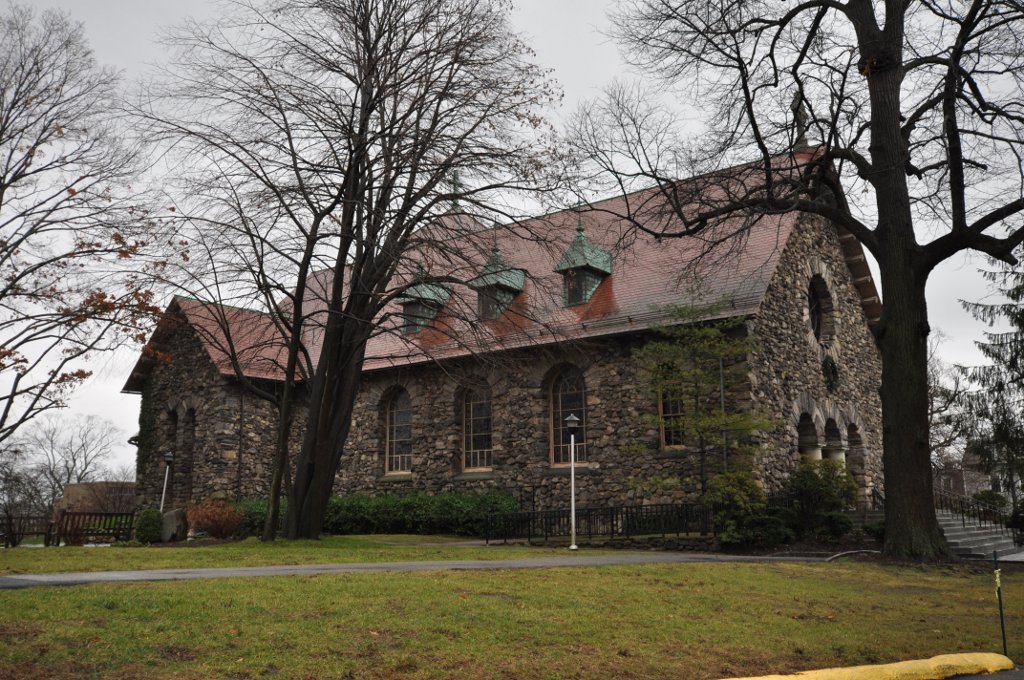 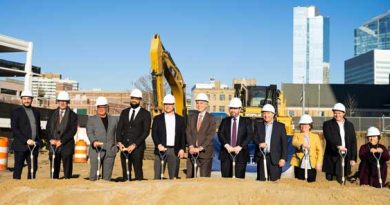