By Bill Primavera – Some years ago, I wrote about the demise in interest of the raised ranch, which held sway from the early 1960s to the 1980s as a ubiquitous house design that spread like wildfire across the country.

Since that time, the style has spawned even more opposing viewpoints. Some prospective homebuyers are drawn to it, perhaps because they grew up in one, while others say, “Show me anything but!”

“I don’t know who exactly invented the design of the raised ranch, but whoever it was should be shot!” a noted architect once told me.

Actually, some architectural historians say that the design was created by none other than Frank Lloyd Wright.

The history of the raised ranch and its place in the American housing scene, rising from a clever idea to ubiquitous popularity, then to disfavor as a style, is a very interesting, strictly American phenomenon. While you see many ranch-style homes in the New York area, they originated on the West Coast in the 1920s. Once their influence reached the east, the foundation had risen a half-story and the one-level ranch was “raised” to create two levels.

The main complaints we hear about the elevated ranch are that the entrance platform between the main and lower levels of the house is normally foreshortened to the extent that it’s difficult to close the door behind you without stepping up or down a step. Also, there is no provision for an entry hall closet and the lower level is cut off from the main flow of the house.

“When modernizing a raised ranch, it’s not easy to modify the space,” another architect told me. “It can become a more sizable project that’s more complicated than re-doing a ranch, cape or colonial.”

Yet, it’s that cut-off feeling that some people find desirable for converting a raised ranch into a mother-daughter layout or for an accessory apartment.

Basically, the raised ranch is a one-story ranch propped atop a high foundation, creating a lower living space without really raising the construction cost appreciably. Normally that lower space is divided into one or two rooms, along with a half or full bath and a laundry room. The rest of the level is for the utility room and a two-car garage.

Another factor in the raised ranch debate is that its design has fallen into disfavor more quickly than any other house style. Certainly, the colonial design has been around literally since the founding of our country, and people still prefer it among all the styles.

Supporters of the raised ranch, particularly contractors who build them, have said that you get more bang for the buck by raising the house on a high basement and creating a whole new level at a fraction of the cost that the main level requires.  Detractors would say that while the inside may offer more space at less money, the exteriors are devoid of any distinguishing features, so that large tracts of the design have tended to look alike.

Homeowners today are more sophisticated at all price levels and they want to distinguish themselves from their neighbors. On the longest block in my town with the most raised ranches, the transformation from having similar homes began in the late 1980s, first with the selection of new siding and windows, then with additions, which many times included revamping the two-car garage into living space and extending a wing with a new garage and a “bonus” room overhead.

A while back, I worked with some architects who first made me aware of clever ways to disguise the top-heavy look of the raised ranch with a front bump-out called an “entrance tower” that remedies at least two of the design problems associated with the house’s design. The tower is basically a one and a half to two-story extension in the middle of the house, which solves the problem of the small entry platform.

The entrance now becomes expansive depending on the dimensions of the tower and provides more room for a coat closet, too. Also, the addition of the tower tends to make the raised ranch look more like a colonial. The tower can soar two stories to impress visitors or to create a second floor for a large elevated walk-in closet or another bathroom.

For anyone who’s living in a raised ranch who wants to update or upgrade the design to a contemporary colonial look, I’ve researched and worked with a couple of architects and contractors who can help at a very reasonable cost. For contact information, just call my number below.

Primavera is a Realtor® associated with William Raveis Real Estate and Founder of Primavera Public Relations, Inc. (www.PrimaveraPR.com). His real estate site is www.PrimaveraRealEstate.com, and his blog is www.TheHomeGuru.com. To engage the services of The Home Guru to market your home for sale, call 914-522-2076. 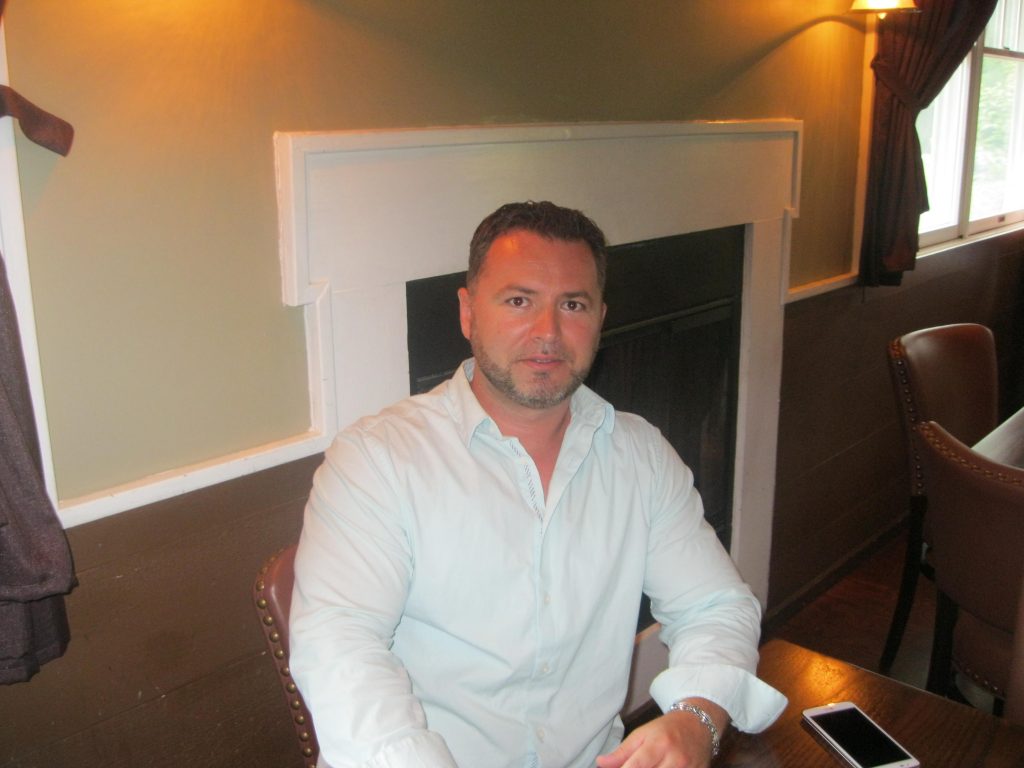 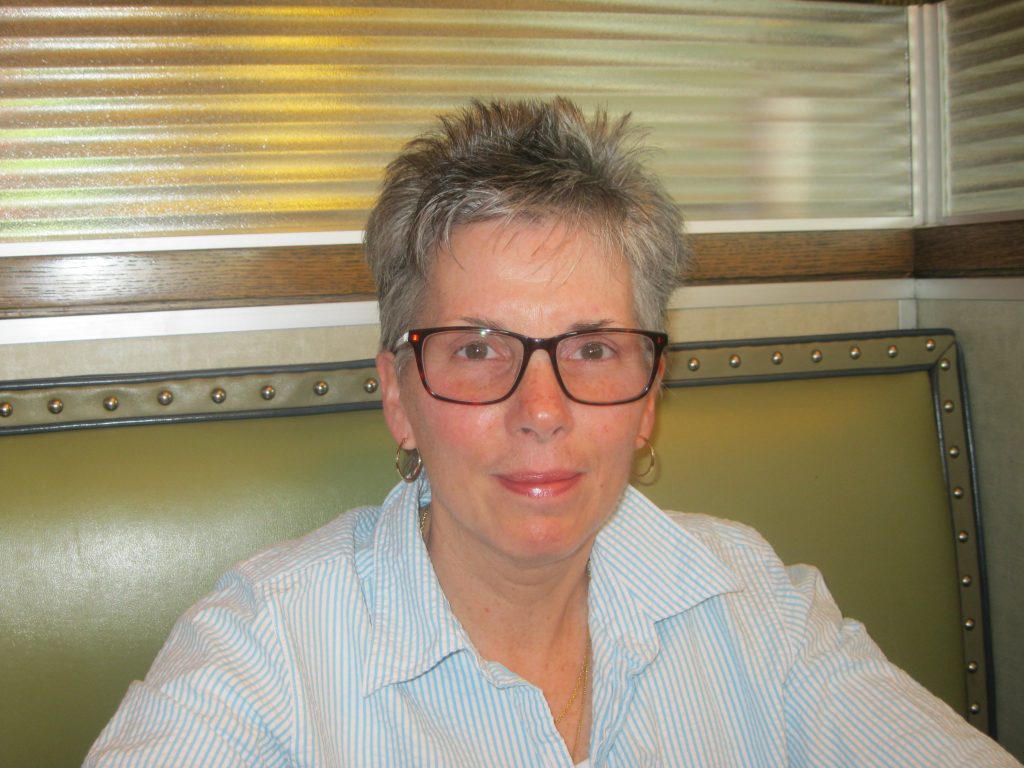