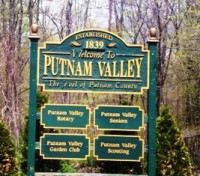 It’s back to the drawing board for the Putnam Valley Town Board after a public hearing regarding a revised noise ordinance had residents concerned elements of the law are unenforceable.

During a public hearing last Wednesday, about five residents pressed that the latest proposal in its current form is open to interpretation and will allow folks to continue to disrupt their neighborhoods. No one spoke in favor of the latest draft, as the ordinance went before the public a second time.

“This is so open ended that this is a nightmare for anyone living near a noise abuser,” resident Dave May said at the March 17 meeting. “This is an invitation for abuse. There is nothing in there to prevent anybody from behaving worse than they do now.”

May, along with the other speakers, contended an exemption included in the law that would allow birthday parties to proceed until midnight everyday is not strict enough, nor does it include enough detail that would allow law enforcement officials to properly restrict sound from reaching a detrimental point.

Residents agreed the exemption should either be revised or eliminated from the proposal.

“The midnight time limit is worse than it is currently,” Gary Larson said. “That’s outrageous to me. Midnight on a Monday night, somebody could have a party and that’s a school night.”

Town Supervisor Sam Oliverio defended the proposal, stating that this latest revision is meant to appease the entire community – largely those who took offense to the original plan – and allow residents to proceed with their everyday life while adhering to the towns efforts to control daytime noise.

During the first public hearing held in January, several residents had argued that the initial proposal would violate their rights and limit their actions. The board then voted down that plan and opted to start over.

Officials have been striving to amend the towns noise code after receiving several complaints last year of neighbors being disruptive and blasting music for hours at a time. The towns current noise law doesn’t address daytime sound and fails to place a penalty on those who violate the code.

Furthermore, the ordinance doesn’t have a decibel limit, which has restricted law enforcement officers and deputies from effectively enforcing the law. A decibel is how sound is measured.

The previous plan proposed a decibel limit of 65 between 8 a.m. to 6 p.m. within any residentially zoned district, and 55 decibels between 6 p.m. and 8 a.m. Commercially zoned areas would have been subject to maintaining sound up to 65 decibels.

While the proposal was in line with neighboring municipalities, such as Carmel, many residents and some board members argued that 65 decibels (dBs) was too low and would restrict homeowners from engaging in common housekeeping activities, like mowing the lawn or cutting down a tree, and other recreational uses.

For comparison, normal breathing is measured at about 10 dBs, with regular conversation measured up to 65. A vacuum cleaner is categorized at an estimated 70 dBs, general traffic sounds is 80 dBs, and a lawnmower is measured between 85 and 90.

Additionally, noise levels exceeding 60 decibels for more than 15 minutes between 8 p.m. and 7 a.m. would be prohibited.

Furthermore, evening exemptions would consist of air conditioners, generators, all moving land vehicles, tools needed during a weather or national emergency, and one-day celebratory events. All parties must end by midnight, the proposal states.

“I don’t understand how the birthday exception will work because how can the police confirm that this really is legitimate,” Mario Digangi said. “It doesn’t seem to limit the amount of noise for a birthday party and then all their neighbors have to deal with that until midnight.”

Digangi said he has been victimized by his neighbors for two years, calling it traumatizing for him and his family. Please protect us, he pleaded, adding his concern certain people will neglect the law and create more problems.

Residents encouraged the board model its noise ordinance after neighboring municipalities, noting that the birthday clause and 15-minute noise limit is not included in any other local laws. Oliverio agreed the board would “tighten up” the proposal and do another revision.

“We have to be careful; you’ve got to walk cautiously in these types of situations and that’s what we aim to do,” Oliverio said. “Our board will work out what we need to do with parties, but eliminating them, I can tell you that’s not going to happen.”

The public hearing will remain open until April 7. 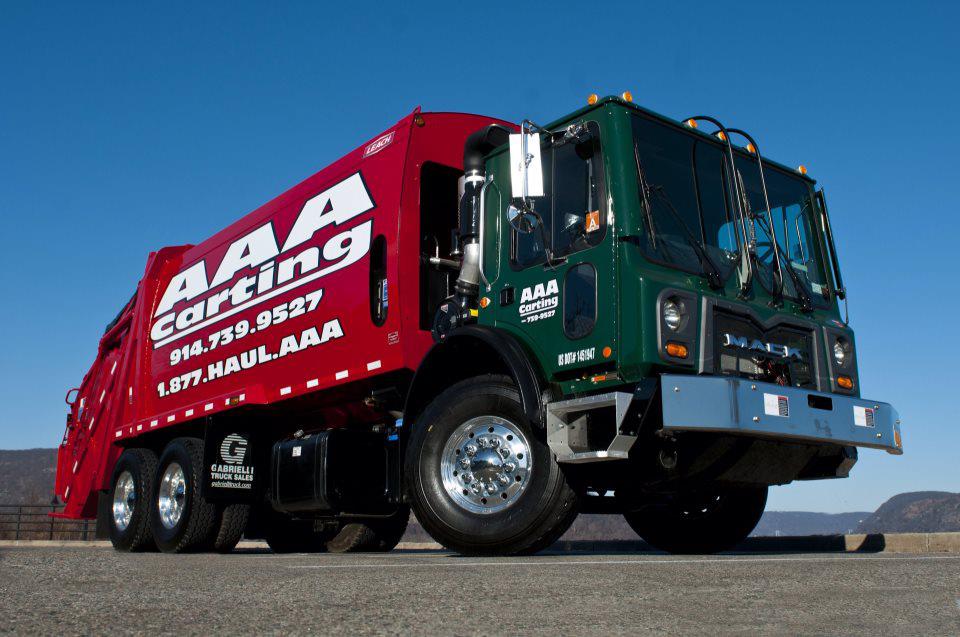