Skip to content
AREA NEWS The Putnam Examiner
February 14, 2011 Adam Stone
We are part of The Trust Project

The Putnam County Sheriff’s Office is investigating an alleged scam that cost one Mahopac resident, who thought he had just become a millionaire, approximately $2,500.

The complainant called the sheriff’s office on Jan. 31 and said he had been the victim of the scam, in which a man and woman, both with Jamaican accents, called and claimed to be from the “Global Sweepstakes Lottery,” Sheriff Don Smith reported. They told the man he had won more than $3.5 million and a Mercedes Benz, but to claim his winnings he had to send $2,000 via Western Union to the island of Jamaica or Ednar, Texas.

The complainant sent several payments but no prizes were ever delivered, Smith said.

“Be wary of any caller offering get rich quick schemes.  Never release any personal information or send money to those you don’t know.  Remember, if it’s too good to be true, it usually is,” Smith said in a press release. 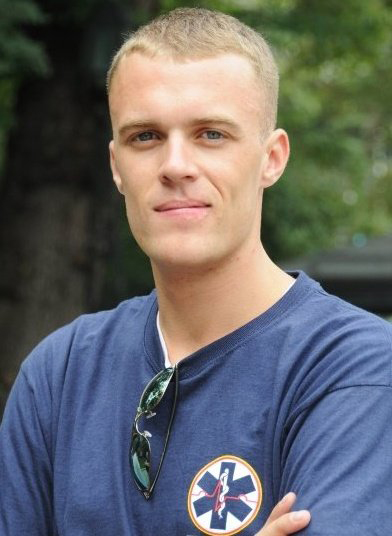