Parents vented their frustrations to the Pleasantville Board of Education last week, dissatisfied that the district’s reopening of schools for in-person learning hasn’t progressed as well as several neighboring districts.

Guidance documents from the state Department of Health have been confusing, and in some cases, contradictory, said Superintendent of Schools Mary Fox-Alter. The state Education Department (SED) has been collecting data from schools since September and hasn’t updated its protocols since July so that the district can revise its reopening plan.

Fox-Alter said the state recently deferred sports and recreation to the counties, but has not done the same for the academic program.

“That still stays up with New York State Department of Health and their guidance document is as clear as mud,” Fox-Alter said.

In addition to a teachers’ survey addressing whether they have received vaccines or have appointments to be inoculated, another survey will be sent out shortly gauging how many parents would feel comfortable sending their children back to school for expanded in-person learning.

Kindergarteners have half-day in-person classes either in the morning or afternoon five days a week. For grades 1-4, students are all remote on Mondays and alternate between full-day in-school instruction and a full-day of remote for the remainder of the week depending on their cohort. The middle school and high school follow a similar model.

During public comments at the Feb. 9 board meeting, many parents expressed disappointment with the district and its failure to reopen compared to some other districts.

Resident Patrick Donovan raised concerns about the lack of full-time return options for early learners and the absence of a substantive plan for reopening.

“I understand and support the desire to get teachers vaccines but we need to put what we need first,” Donovan said. “And the fact is that what is needed, according to the superintendent, was not included in the call to action and that is troubling.”

Donovan pointed out 19 districts that have either potentially canvassed or returned kindergarteners and other grades to in-person learning, including Chappaqua, Ossining and Mount Pleasant.

Chappaqua has had full-time in-person classes for grades K-8 since the start of the school year except for those families that opt for remote learning while the high school has followed a hybrid model. In Ossining, the district has been able to hold its pre-k and kindergarten classes in person five days a week since before the holidays, according to the superintendent’s office. Both of those grades are contained in their own building with sufficient space.

“The science has been out there for a long time that transmission is not occurring nearly as much as adults and older kids and it doesn’t feel like we have a very explicit list of what needs to happen in order for us to be able to go back to school full-time,” Souders said.

Fox-Alter said the district is waiting to hear from public health officials about whether the three-foot rule for children is applicable to the school reopening plan. If that were the case, then the district would have more space to accommodate social distancing in the classroom.

For younger children, the district has ordered individual desks instead of tables that seat multiple students so that they can be more distanced, she said.

Resident Michael Busch asked the board about students’ social and emotional welfare when they eventually return for full-time in-person instruction. Bedford Road School Principal Peggy Galotti said she has been working with the school psychologists to learn what resources can be introduced as soon as possible to address the needs of students before they return.

Fox-Alter emphasized last week that the board wants to have as much staff and materials available for proper learning.

“We’re taking this in a very intentional way, keeping everybody’s health and safety first and foremost,” Fox-Alter said. “We share the disappointment in what’s going on, but the future does look bright and we’re looking forward to it.” 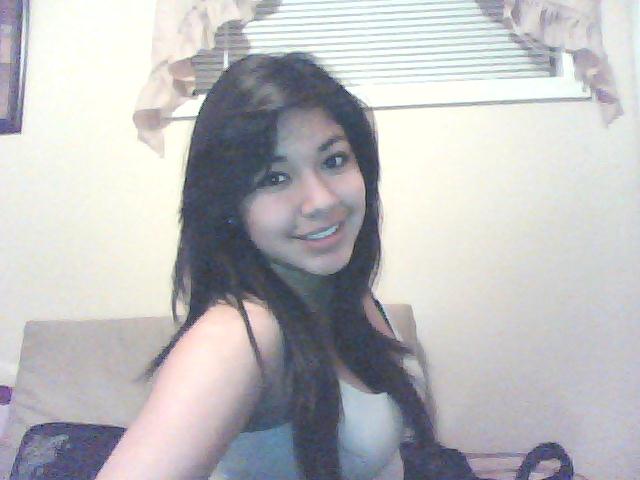 Know Your Neighbor: Michelle Imbaquingo Named Youth of the Year