A Pleasantville man will serve up to six years in prison after he admitted to taking sexually explicit photos of a young child in her Port Chester home.

Jonn Passaretti, 52, was sentenced on March 4 to two-to-six years in prison after pleading guilty to a dozen charges. Passaretti sexually abused the daughter of an acquaintance and used his familiarity with the family to create a situation in which he was alone for several moments with the child, according to Westchester County District Attorney Mimi Rocah.

Video of the incident, which occurred in 2019, was captured by a motion-triggered security camera.

“This was a terrible crime that traumatized a young child and had a devastating impact on the entire family,” Rocah said. “Crimes against children are every parent’s nightmare and this case is a perfect example of how perpetrators of child sex abuse often manipulate relationships of trust. We must do all we can in law enforcement to prevent these and hold perpetrators accountable.”

Passaretti, who has been held at the Westchester County Jail since his Oct. 2019 arrest, pleaded guilty to the following charges:

Upon his release, he will be required to register as a sex offender.

In the victim impact statements read at the sentencing, both parents of the victim spoke of the enormous impact the incident has had on their children and home life.

“My children were trusting and friendly, fearless to explore but now, instead I witness fear upon my children’s faces every time the [door]bell rings,” the victim’s mother said.

The victim’s father spoke of his anxiety and the trauma of the abuse on his daughter, stating “Imagine how this must feel when something of this magnitude happens in your own home while you are there.” 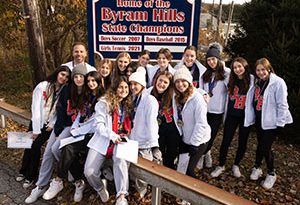 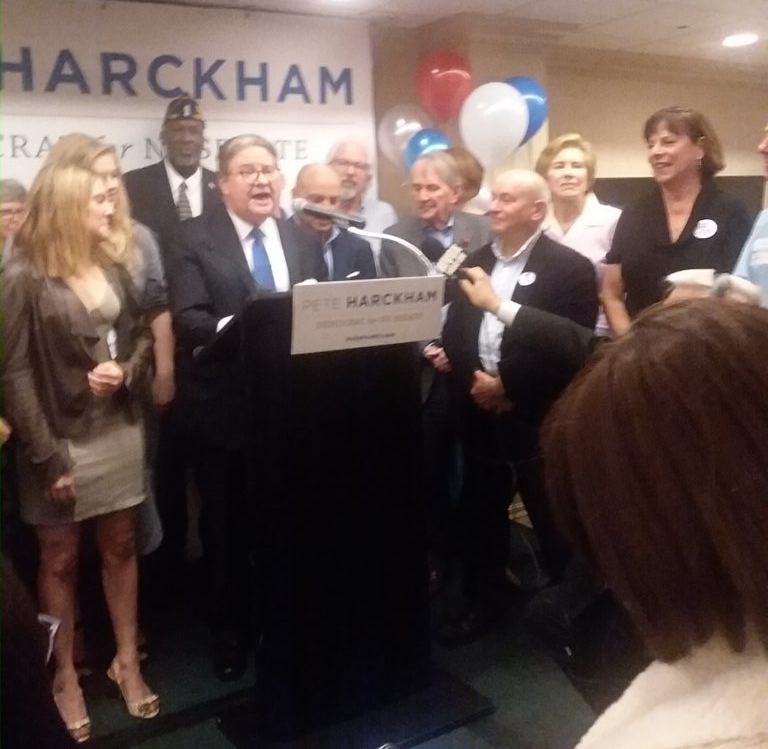