Kennedy Catholic High School in Somers graduated 141 students at its 83rd annual Commencement Exercise Sunday, a record-setting class for student scholarship. Having earned more than $12.8 million in scholarship, the Class of 2012 broke the previous record of $11.9 million set by its predecessor.  Collectively, this year’s graduates were accepted to more than 186 separate colleges and universities nationwide, and will attend the likes of Dartmouth, Georgetown, Johns Hopkins, Notre Dame and St. Andrews in Scotland.  A complete accounting of graduates, listed by town, and their acceptances is attached. “We are exceedingly proud of this year’s class, which has amassed a record setting number of scholarships and been accepted into some of the finest institutions in the country,” said the Rev. Mark Vaillancourt, president and principal of Kennedy Catholic.  “Their achievements are a special source of pride for me, as they were my very first Kennedy freshman class.” CAROLE CONSIGLIERE PHOTOS 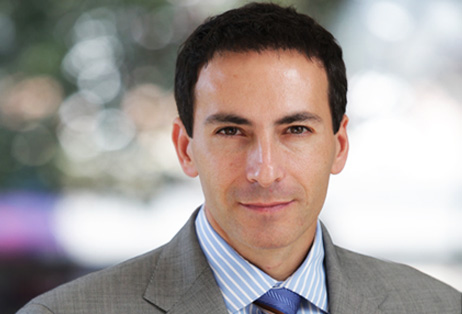 The Blood Detective: Want to Be Healthier? Then Ride Raspberries to the Rescue

Three Familiar Faces Vie for Two Seats on No. Castle Town Board