Democratic district leaders in Peekskill have thrown their support behind County Legislator Bill Ryan in the race for the Democratic nomination for Westchester County Executive.

Candidates were given an opportunity to address the committee and answer questions before the vote.  Ryan emphasized his experience as an eight-term member and Chairman of the Westchester County Board of Legislators, a NYS Assemblyman, President of the NYS Association of Counties and a Director of the National Association of Counties in Washington, DC. Winning the only city in northern Westchester is significant since none of the candidates for county executive live in the area.  Two are long-time residents of southern Westchester and Ryan has resided in White Plains for twenty-five years. 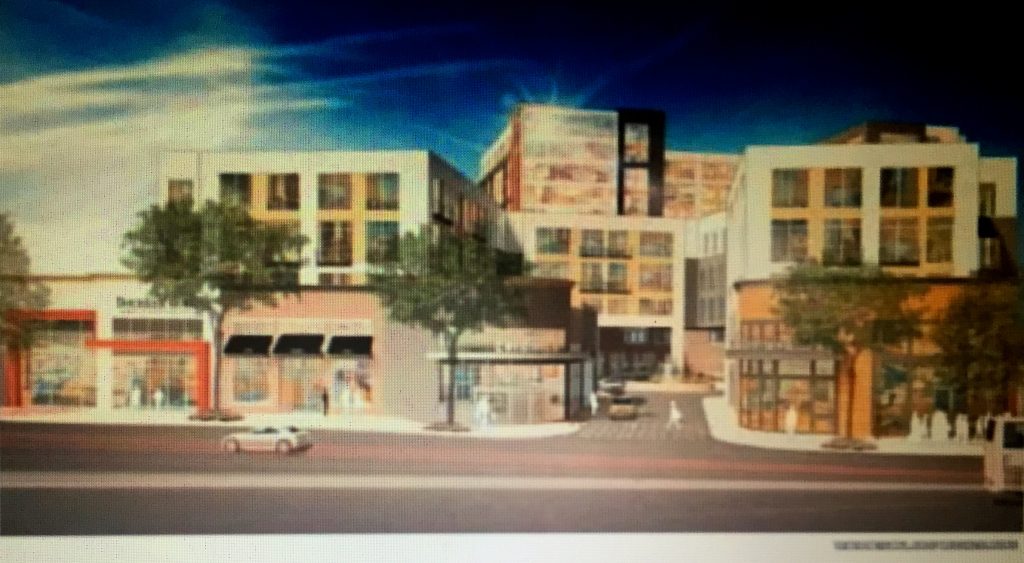 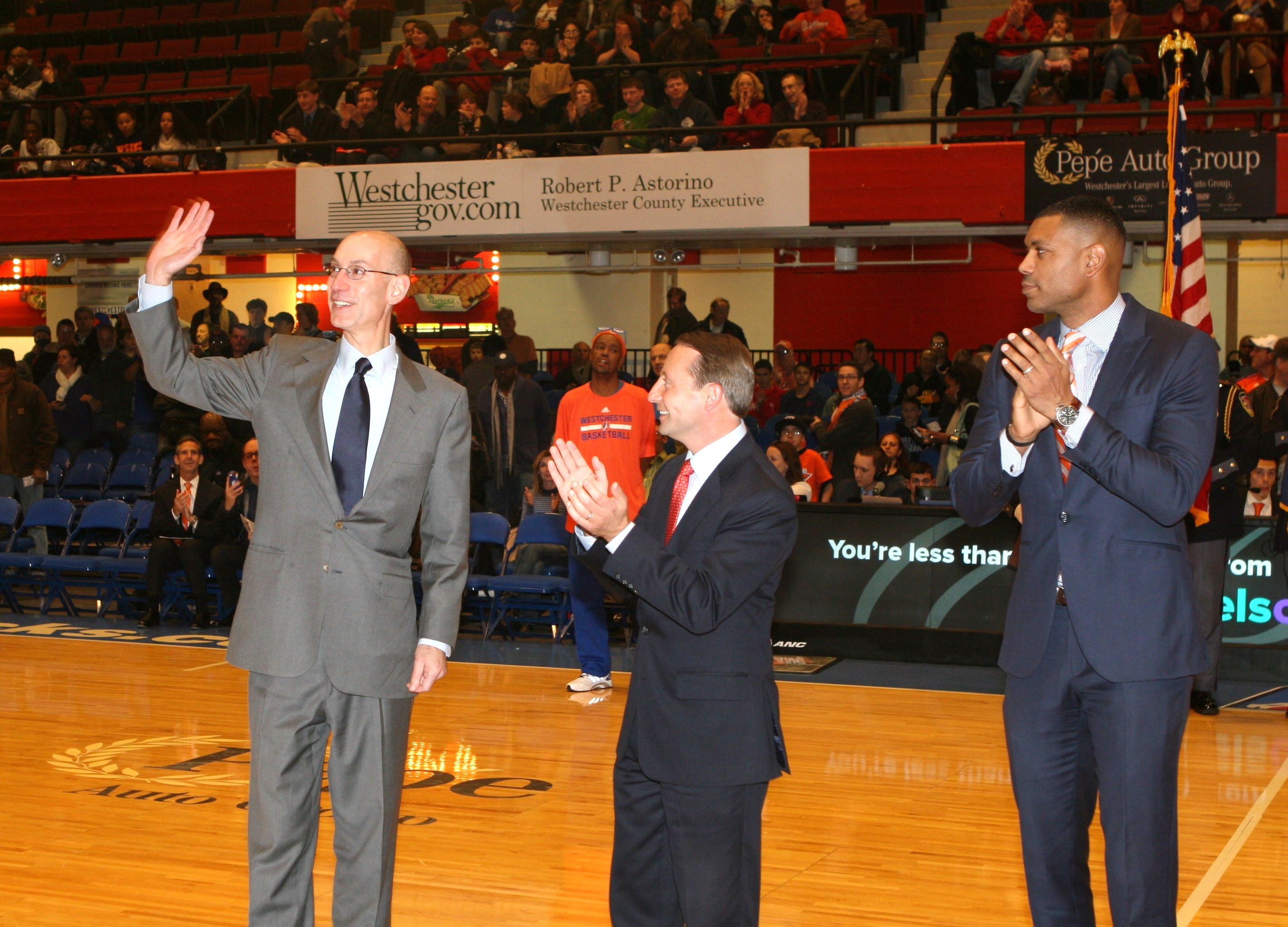