Skip to content
Guest Columns
February 23, 2021 Annette
We are part of The Trust Project

So, what exactly is an overlay zone, how does it work and where does it fit in to the existing approval process.

There has been plenty of misinformation as well as speculation as to how such a tool is leveraged. My hope is to explain what an overlay zone is, how it fits into an already established approval process and why it is necessary.

An overlay zone is a regulatory tool that creates a special zoning district, placed over an existing base zone or zones, which identifies special provisions in addition to those in the underlying base zone. It is a tool that is being used and has been heavily utilized as a “gamechanger” in many municipalities across Westchester.

Before an overlay district can be implemented it must go through the rezoning process much like the rezoning process a developer would have to go through. One main difference here is that there would be no developer on hand and to rezone an area to usher in (well-needed) economic revitalization. It is, in no way, a “rubber stamp” as some would characterize it and it does not guarantee that a certain parcel would be utilized under the overlay zoning.

The overlay district rezoning process would undergo public hearings much like a typical request for a rezone. Citizens would have their opportunity at a televised public hearing to voice their concerns or support for the rezone.

So where does it fit into the approval process? The overlay district is only one part of a multifaceted process. Typically, but not always, a general guideline for an application approval process would follow these steps:

This is just a basic rundown of the requisite steps necessary for a project to get approved. The overlay district portion is only one step in the grand scheme of things and is in no way a rubber stamp.

Lastly, overlay districting in Yorktown is necessary and vital to our economic health. It will provide the flexibility and enthusiasm we need in a post-pandemic environment. The business community will greatly benefit from all revitalization attempts.

Times have changed, everything has changed, and we must evolve with the times. We must rethink and reinvigorate our Main Streets. Economic revitalization will also help to fill empty offices and storefronts. This will protect the business tax base from landlords seeking tax reductions through the tax certiorari process.

Sergio Esposito is president of the Yorktown Chamber of Commerce. 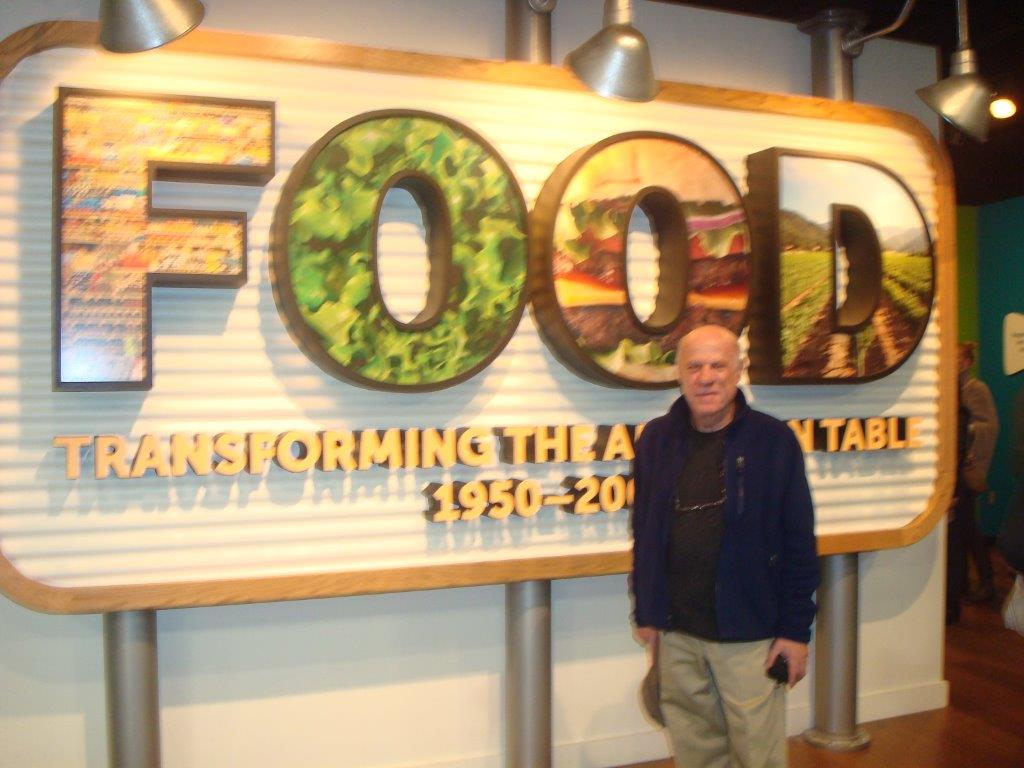 Putnam County Should Continue to Support Our Second Amendment

The Catholic Church is Thinking Outside the Climate Box