Skip to content
The Northern Westchester Examiner
July 22, 2011July 22, 2011 Neal Rentz Ossining
We are part of The Trust Project

It appears likely that the Village and Town of Ossining will consolidate their justice courts.

The town and the village have been holding meetings on the issue, which must be addressed shortly after Labor Day for a merger to go into effect on Jan 1, 2012. Members of the town board expressed their support for the concept during their July 19 meeting and village Mayor William Hanauer agreed during a subsequent interview. But both the mayor and town board members said some issues still needed to be ironed out.

“We’re almost there,” Hanauer said. One of the issues that needed to be addressed was how the village would obtain fines for such matters as violations of building codes since the village court would dissolve into a town court, he said.

This fall is an appropriate time for the village and town to consolidate their courts because the terms of the two town elected judges expire at the end of the year. The village board of trustees is intending to vote on the consolidation in early September, he said.

There are currently six full-time and five part-time employees who work for the village court. Savings from the consolidation would come after the current village court employees, who would become town employees, would leave there jobs through attrition via such means as transfers to another town department or retirement, Hanauer said. “All consolidations have to do with efficiencies and savings,” he said.

Hanauer said the town currently rents out a portion of the village courthouse to hold its trials there. One of the issues that would need to be determined how much more the town would need to pay to rent the building.

During the town board meeting, Supervisor Catherine Borgia said court consolidation would eventually lead to reduced costs and lower taxes. The current format of having a village court and a town court “is a duplication of services,” she said. She added the Court Consolidation Committee met most recently the pervious week and the town and village are continuing to review the financial ramifications of a consolidation of the courts.

Councilman Michael Tawil, a member of the Court Consolidation Committee, said if the consolidation was approved, there would no longer be two appointed village justices. Instead, “We’d have a third elected town justice,” Tawil said.

The court consolidation proposal is again slated to be discussed at the next combined village/town board meeting, which is scheduled for July 26.

Yorktown Takes Unique Step to Crack Down on Dumping 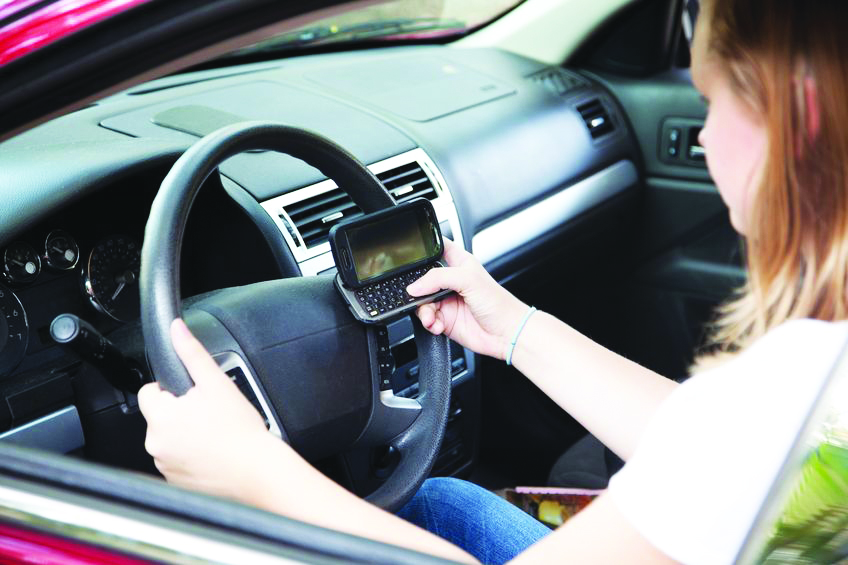 Trustee Herrera Seeks to Oust Gearity as Mayor in Ossining