Skip to content
The Putnam Examiner
September 15, 2017 David Propper 239 Views 2 min read
We are part of The Trust Project

Homeland Tower, a Danbury-based company, applied to erect the 10-to-15- story cellphone tower on Rockledge Rd. in Nelsonville. The tower would serve Verizon and AT&T, with capacity for two additional carriers and emergency services.

“This cellphone tower would be an invasion of these hollow grounds and an insult to our community,” Nelsonville resident Francis O’Neill said. “The proposed cellphone site would require removal of almost 50 trees resulting in an ugly scar in the landscape and an added one ton of carbon dioxide to our atmosphere each year.”

O’Neill also submitted a petition with over 100 signatures opposing the project, adding that Nelsonville Mayor Bill O’Neill would be meeting with Homeland to discuss alternative locations for the tower.

While the Nelsonville building department initially denied the application, the tower would require a special-use permit from the Philipstown Zoning Board and site-plan approval from the Planning Board.

“Do we need a tower here? There’s no question, we probably could use extra cell phone service for all sorts of reasons but it does not belong there,” O’Neill said. “It belongs on a commercial piece of property, not in someone’s backyard looking over the cemetery.”

Town Supervisor Richard Shea agreed that the project is a terrible idea, stating that he has family buried in the Cold Spring Cemetery.

“The cemetery is an absolute non- starter in my mind, it’s a terrible idea,” Shea said. “We support the effort fully to block this because it should not happen. Unless you were putting it on the church lawn, you could not pick a worse spot.”

Shea added that the board would unanimously oppose the project if they took it to a vote.

Nelsonville resident Jeff Rossi, who heads the Save the Cold Spring Cemetery group, stated on the group’s Facebook page that both the zoning and planning board, the Cold Spring Fire Department, along with Homeland Towers did a walk through of the property over the weekend.

“In addition to looming over the cemetery, the tower will be in direct view of adjacent neighbors,” Rossi said. “As the plan currently stands, fire trucks would not be able to get to the tower without additional construction and tree removal.” 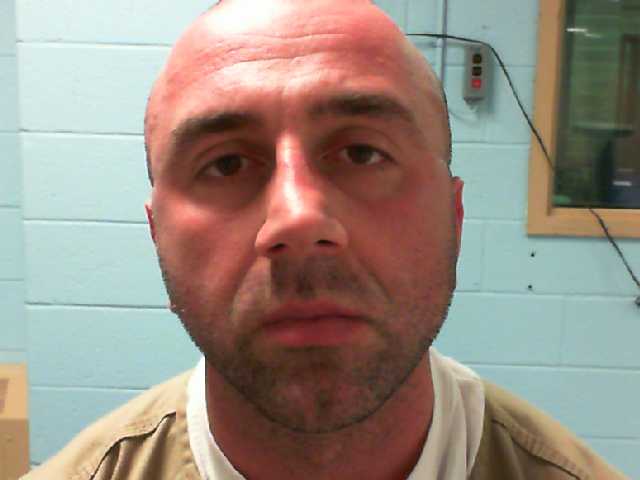 As Winter Winds Down, Snow Removal Costs Add Up