Skip to content
The Examiner
March 3, 2017March 3, 2017 Neal Rentz Mount Kisco, westchester
We are part of The Trust Project

Immigration has been a contentious issue as President Donald Trump’s proposed policies have drawn sharp criticism from immigrant advocates.

On Thursday, New York Secretary of State Rosanna Rosado discussed issues related to the debate, in English and Spanish, at Neighbors Link Northern Westchester in Mount Kisco to help calm fears in a community that has a heavy immigrant population.

She said state police have been trained not to act as immigration agents and they are not permitted to ask individuals about their immigration status. The state has a hotline through the Office for New Americans at 1-800-566-7636 for those with inquiries.

“I encourage people to call first to ask questions before taking action and before being subjected to what is sometimes very common immigration fraud,” she said.

The Office for New Americans provides financial assistance for immigrants who are wading through the naturalization process. Many immigrants who have contacted the office were unaware that they qualify for a federal waiver so they don’t have to pay the fee, Rosado said.

Nearly one million people in New York are eligible to become citizens but have not initiated the process, she added.

Rosado said an effort to allow an immigrant to obtain a driver license currently does not have support in the Republican-controlled state Senate. The governor has no power to unilaterally change to that law, she said.

A decision on designating Westchester as a sanctuary was solely up to county officials, Rosado said.

However, she would ask Cuomo to support legislation being considered by the Board of Legislators to strengthen the county’s Immigration Protection Act.

The board’s Democratic caucus has proposed four new provisions of the act that was originally signed into law by former county executive Andrew Spano: safeguarding confidentially of information shared with all county departments; prohibiting county officers and officials from honoring ICE detainer requests that do not give rise to criminal probable cause;  ensuring any service provided by a county agency shall be made available to all who are eligible notwithstanding their immigration status; and protecting the county from liability due to false arrests and imprisonments.

The measure is expected to be discussed in committee this month by county lawmakers.

Rosado said if county officials asked Cuomo for his backing he would support the bill.

“I’m proud to take that message back,” she said.

The governor’s office is also to looking to obtain private funds for the Immigrant Defense Project to provide legal services to immigrants, Rosado said. Private funding is sought because the Senate has not agreed to provide state funds.

“The governor has a very strong record on human rights. We’re going to be as strong as we can in New York,” Rosado said.

Mount Kisco resident Melba Adames, who works in Neighbors Link’s child care program and arrived in the United States from the Dominican Republic in 2008, said since Trump was inaugurated local immigrants are “afraid” because they feel they could be arrested and deported.

Adames said she was pleased with the secretary of state’s comments.

“She can help people here,” she said.

Workshops for Young Poets in Peekskill 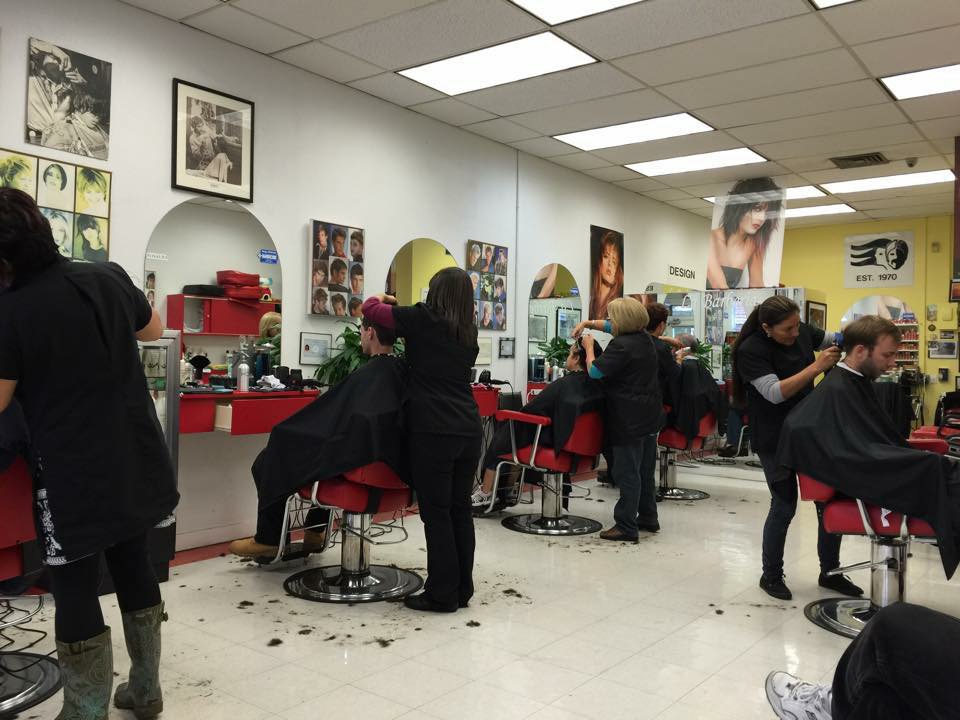