Skip to content
The White Plains Examiner
September 12, 2019 Pat Casey
We are part of The Trust Project

On Sept. 5, Westchester and Rockland delegations held “Back to School” press events in Yonkers, White Plains, and New City to emphasize the benefits of Pre-K, and to call on Gov. Andrew Cuomo to make Pre-K funding a priority in communities outside of New York City, which currently receives the lion’s share.

The events included tours of local Pre-K facilities, including the Eastview campus of White Plains Middle School, which contains a dedicated Pre-K center.

“Pre-K teaches kids, at a very young age, the basics of social skills and how to learn – tools that they will need in school and for the rest of their lives,” said Assemblyman Tom Abinanti (D-Greenburgh). “All kids in New York State, not just those in New York City, deserve the benefits of universal Pre-K.”

“Every dollar invested in high quality pre-kindergarten programs returns nearly $9 in economic and other benefits,” said Assemblyman David Buchwald (D-White Plains), whose district contains the Eastview Campus of White Plains Middle School. “New York State is investing $300 million in New York City Pre-K programs, but a woefully inadequate $40 million for the rest of the state. It is time to invest in all of our children’s futures.”

“Study after study have found that the benefits from an investment in Pre-K far exceed the costs, and that the positive gains on lifetime earnings, academic achievement, and the social impact of more diverse classrooms are substantial for both low-income and middle-income children when Pre-K is universal,” said Assemblymember Amy Paulin (D-Scarsdale) who is a member of the Assembly Education Committee. “School superintendents across the state have made it clear they are willing to create new Pre-K programs or expand their existing half-day Pre-K programs, but simply lack the funding. The time has come for the state to deliver on the promise of truly universal Pre-K by providing adequate state funding for all of New York’s children.”

A letter signed by 43 members of the Assembly representing districts outside New York City was sent to Governor Andrew M. Cuomo, calling upon him to fully fund Universal Full-day Pre-K for the entire state in his 2020-2021 Executive Budget.

“While districts outside of New York City enroll more than half of the public school students in the state, these districts are only allocated $40 million in funding, which is awarded through a competitive grant process. Many districts outside of New York City want to participate in this program, but are unable to do so due to the lack of funding. In the first round of grant applications in 2015, thirty districts applied and did not receive funding, many of which were highly rated and eligible. There were also several districts that never even applied due to the lack of available funding,” the letter concluded. 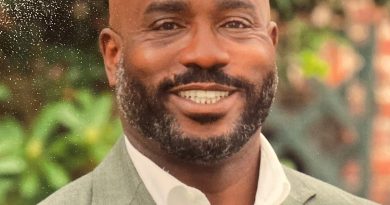 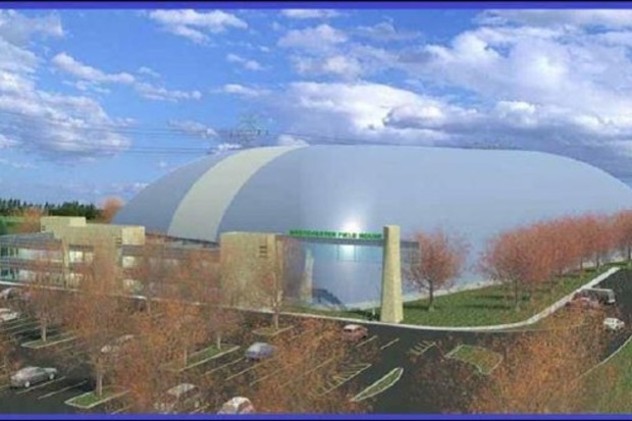 Greenburgh Sports Bubble Is a Go