Skip to content
The White Plains Examiner
October 1, 2019 Pat Casey
We are part of The Trust Project

The camera additions are part of Phase II of the City of White Plains Red Light Safety Camera program. According to the mayor’s office, this final phase will include the installation of nine additional cameras at seven intersections, bringing the total number of intersections to 12, the amount initially authorized for White Plains by the state of New York.

“The cameras will capture still images and video of red-light running violations. This is a public safety program, and the city’s goal is to deter red light runners and improper turns on red and prevent collisions resulting from these violations,” according to a statement from city hall.

Cameras will operate 24-hours/day and capture images of every vehicle running a red light at the designated intersections. Warning signs alerting drivers to the intersection safety cameras have been installed. Violators will receive a Notice of Liability (NOL) in the mail, which includes instructions on how to access the still images and video of the violation. The NOL carries a fine of $50, but does not result in any points being added to a license. The NOL is issued to the registered owner of the vehicle. The program is administered by Verra Mobility with each violation reviewed and approved by the White Plains Department of Public Safety prior to being issued.

In July 2018, Phase I of the program was initiated with the installation of six cameras at five intersections.

According to the mayor’s office, during the program’s first year of operation, from Aug. 1 2018 to July 31, 2019, intersections with red light cameras saw a 15% reduction in injury crashes and a 26% reduction in angle, left turn opposing, and pedestrian crashes (combined). Those types of crashes are the types targeted by this program. Total crashes were reduced by 18%.

While there is controversy over the effectiveness of red light cameras for traffic safety purposes, recently released data analysis from the AAA Foundation for Traffic Safety showed that red light running is up nationwide. In its report the AAA Foundation also cited the Insurance Institute for Highway Safety (IIHS), which “found that when properly implemented, red light cameras reduced the fatal red light running crash rate of large cities by 21% and the rate of all types of fatal crashes at signalized intersections by 14%.”

White Plains received state authorization to establish a red light camera program in August 2015. The authorization was for a modest program with cameras permitted at “up to 12 intersections” in the city. 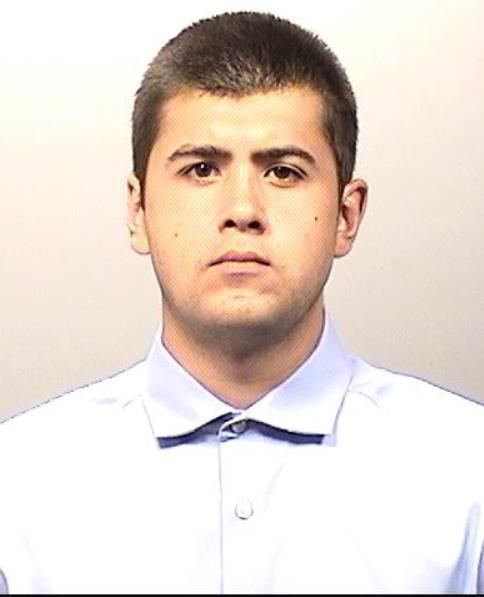