Skip to content
AREA NEWS The Northern Westchester Examiner
April 19, 2011April 19, 2011 Adam Stone
We are part of The Trust Project

As of next week, The Yorktown Examiner will be renamed The Northern Westchester Examiner to better reflect the area it serves.

The newspaper debuted in late 2009 covering mostly Yorktown news but last year added Cortlandt coverage. Its burgeoning coverage area has taken even fuller shape recently, with the addition of Somers in March, and with expansion into Peekskill last week, and Ossining and Croton-on-Hudson in this week’s April 19-25 print edition.

So, given the more dynamic coverage area, it stood to reason to rename the newspaper with a title that more accurately described the interconnected communities it serves.

Examiner Media also publishes The Examiner and The Putnam Examiner. Additionally, the company operates this website, www.TheExaminerNews.com, along with @examinerstone on Twitter and the Examiner Media Facebook page. 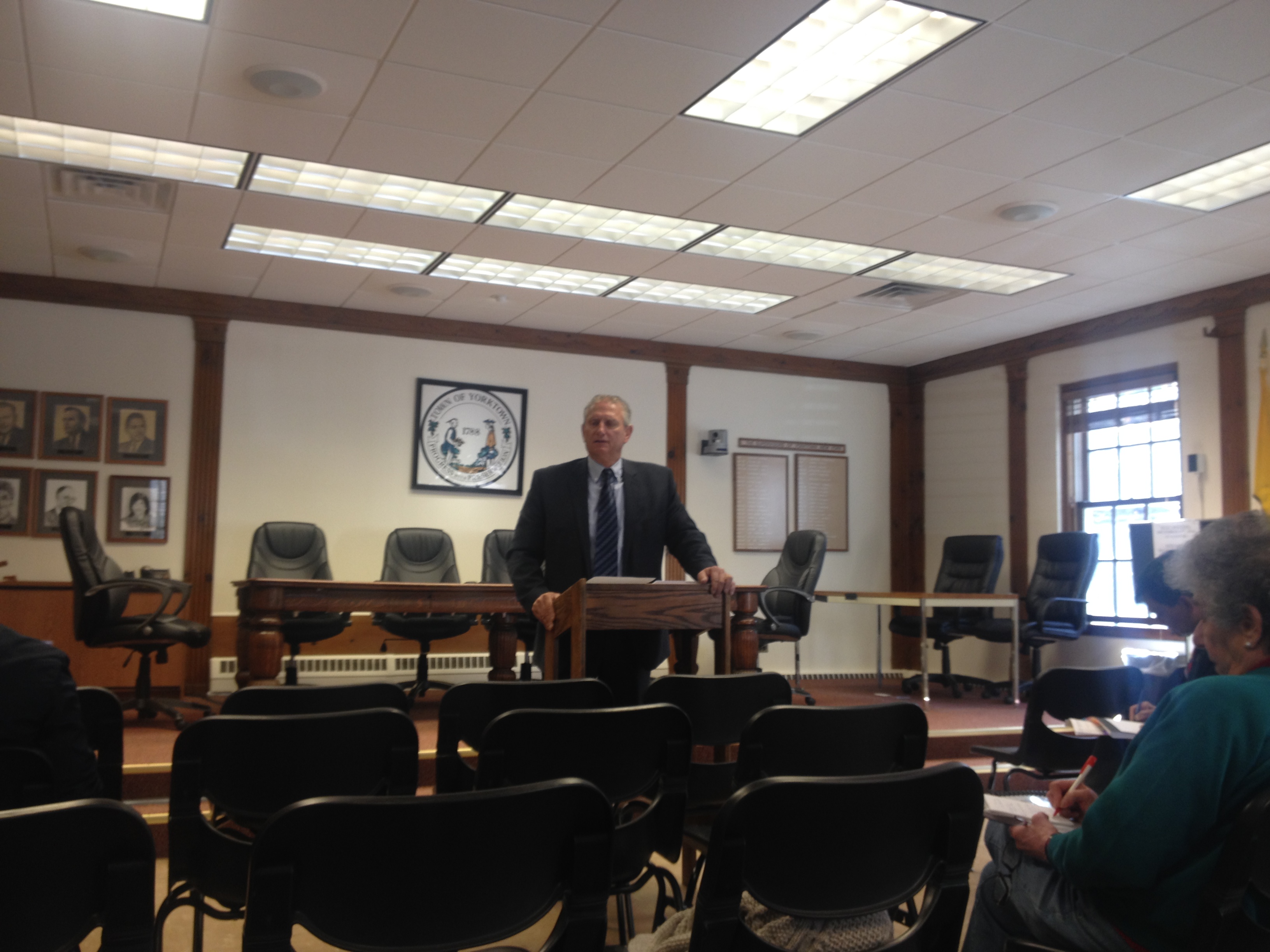