Business The White Plains Examiner
April 14, 2022May 4, 2022 Examiner Media Waterstone of Westchester, White Plains
We are part of The Trust Project

There has been much concern that Westchester County and neighboring counties have a dearth of independent living options for empty nesters and retirees.

The shortage forces many older people to relocate to other areas of the country, far from friends and family if they want to downsize and leave worries of high taxes and ongoing house maintenance behind.

Representatives of Waterstone of Westchester, a 132-unit luxury senior independent living community in White Plains, are hoping to make a dent in that local senior living desert. The luxury 62-and-up community opened just over a month ago on Bloomingdale Road, within walking distance or a short drive of shopping and restaurants.

But Waterstone’s major attraction is the array of amenities and activities for its residents in a setting that is more like an upscale hotel resort than simply a residence for seniors. There’s a fitness center and indoor pool, a salon, the chance to make an appointment with a masseuse, a bar in the lobby, a small movie theater with plush chairs showing two films a day and an art studio and game room. Reservations can be made at no additional cost for a chauffeur if traveling within a 12-mile radius.

“I have to tell you, they haven’t left anything out,” said Waterstone of Westchester Executive Director Lauren Freifeld. “I think they’ve considered where we are and everything is here, and it makes whatever your interests are, there’s something for you.”

Residents can choose from a one-bedroom apartment, one bedroom with a den or a two-bedroom, two-bathroom unit, Freifeld said. There are also two penthouse apartments featuring two bedrooms, two-and-half-bathrooms and a den.

Particularly impressive is the dining room, that Freifeld described as “truly a restaurant.” Residents can choose to come down at the time that’s best for them rather than being dictated to when meals are served.

Every resident is welcome to the daily continental breakfast from 7 to 11 a.m. and there is also one full meal a day. You can receive a full breakfast at anytime during the dining room hours, which is until about 7 p.m. On a recent weekday, the choice for dinner included pan-seared striped bass, beef stew and lobster linguini, among other food selections. It sets Waterstone apart from other age-restricted communities, Freifeld said.

“This is not an old-age home,” she said. “This is different and I think the company wanted to get that experience out there. This is something I would want to live in. I would want to visit my parents here. We hear that a lot from the families.”

Most of the first group of residents who have moved in are in their 70s, although there is one 99-year-old man, Freifeld said. Waterstone has received commitments for 30 percent of the units as staff is scheduling tours for families on a regular basis.

The apartments are equipped with designer kitchens and new appliances; a washer and dryer; walk-in closets; walk-in showers in the bathrooms; and weekly housekeeping services, Freifeld said. There’s even an emergency generator in case a major storm hits. The only utility that isn’t included is WiFi.

Although it’s independent living, Waterstone has an on-site partnership with Visiting Nurse Service of Westchester for those who need a modicum of assistance with medication management or showering, for example, Freifeld said.

The White Plains location is the fifth Waterstone in the United States. There are three locations in Massachusetts and another in Stamford, Conn., said Joanna Cormac Burt, COO of EPOCH Senior Living, an assisted living group which has partnered with Waterstone. If a resident needs greater services in the future, they can transfer to one of the assisted living facilities.

“Opening a building in the middle of a pandemic has been very challenging, but at the end of the day, we made it to the finish line and we have a great product here,” Burt said.

Residents can come and go at their leisure and there is a parking structure with electric car chargers.

Freifeld said the pandemic has highlighted loneliness and isolation, which won’t happen at Waterstone. Residents also don’t have to negotiate steps.

“A lot of people wait until something happens,” Freifeld said. “Don’t wait for that crisis because if you move in, hopefully that crisis can be avoided because you’re engaged, you’re active. When people aren’t active is when things happen.” 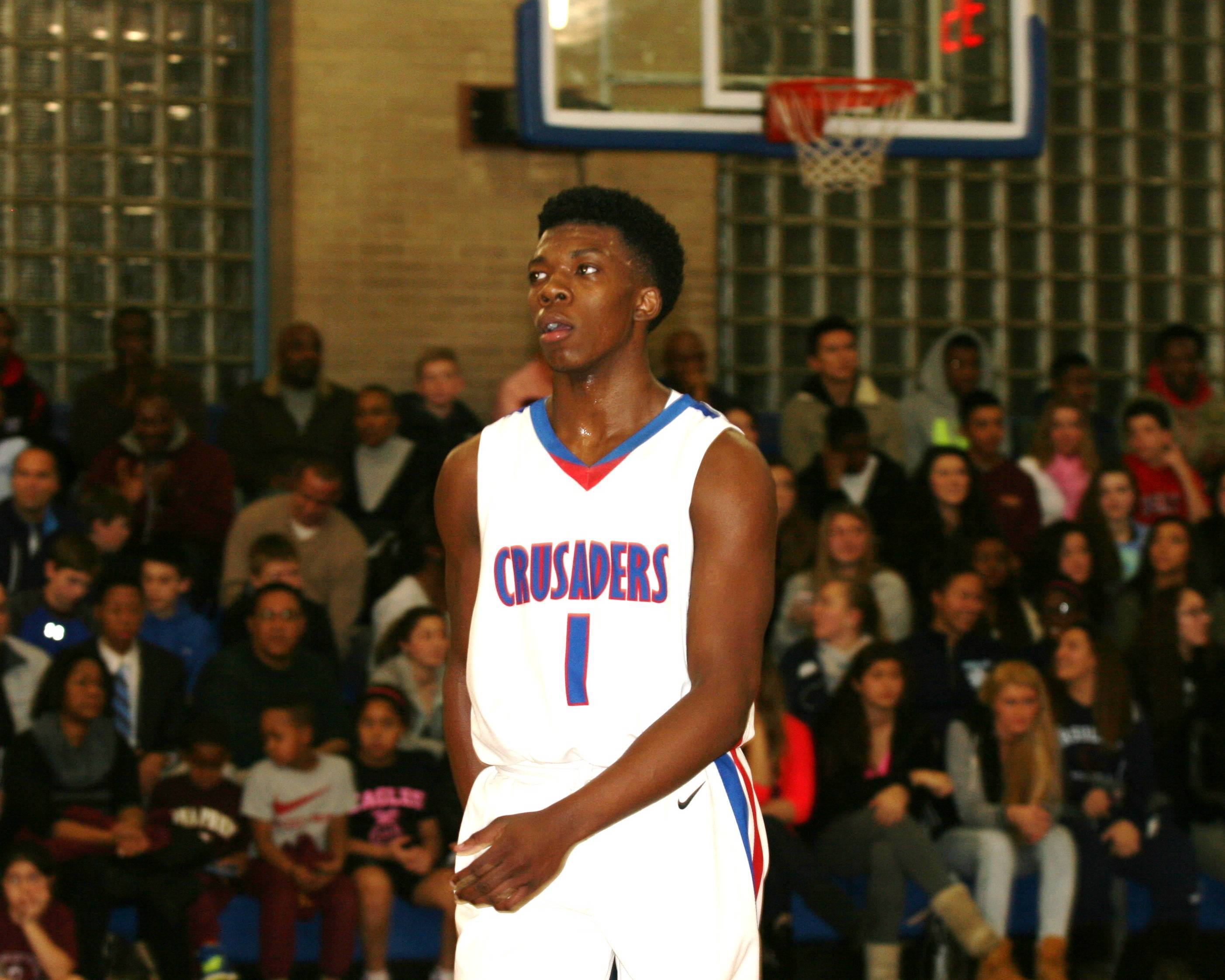 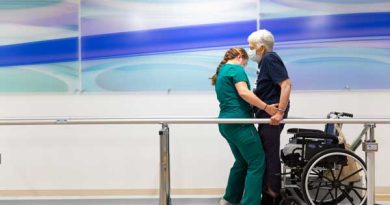