Skip to content
The Examiner
August 12, 2016 Neal Rentz Mt. Kisco
We are part of The Trust Project

“Modell’s in on target to open before Sept. 1,” Cindrich said. “They will be stocking the store with merchandise this week or early next week. “

Cindrich said he had no information on additional tenants that would move into the 22,399-square-foot space at 162 E. Main St.

Borders left the building in September 2011 after the chain filed for bankruptcy.

Messages left for Modell’s were not returned.

Teenagers Battle Back From Life-Threatening Cases of the Flu 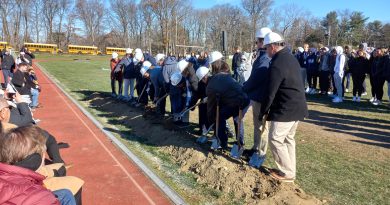 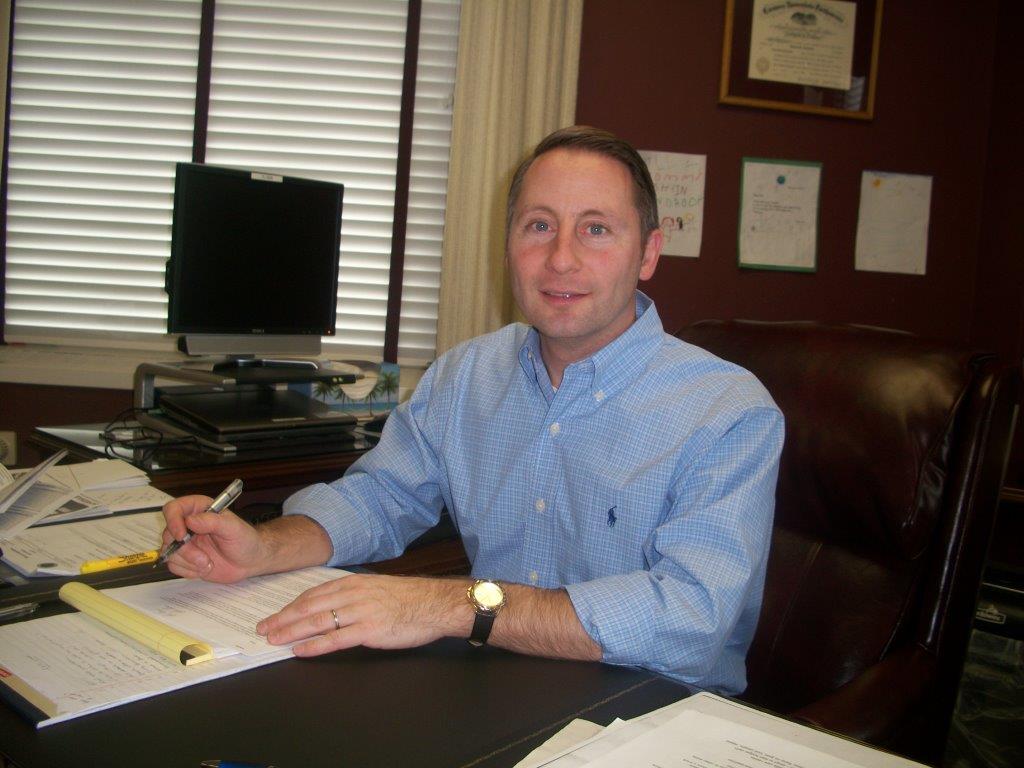 Astorino Announces Run for Governor in Possible All Westchester Race