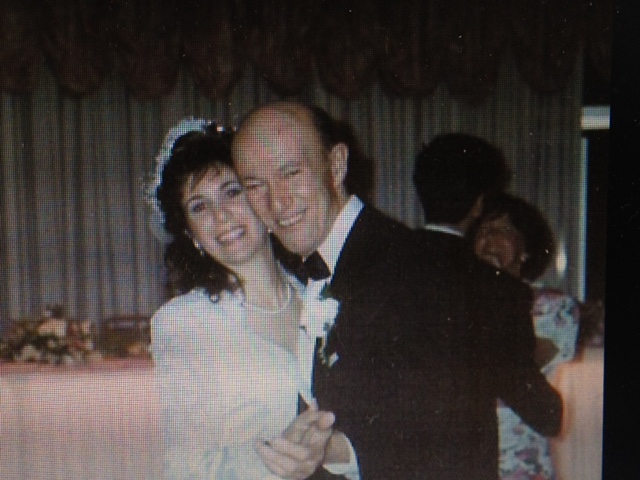 With her father most certainly on her mind, Mahopac resident Karen Ganis will be hiking this June to raise awareness for a disease that strips the brain of memories and continues to affect million of families all over the world.

Ganis’ father died from Alzheimer’s more than 20 years ago and since then, she has made it a personal mission to help raise awareness and funds for a disease that is the most common cause of dementia. Ganis, along with a group of 15 other people, will be traveling to Sicily to walk on foot from Palermo to Agricento, which is 115 miles. Many historians believe Agricento was the birthplace of healthcare so Ganis and other advocates believe making the trek there to combat Alzheimer’s and Parkinson’s makes sense. The trip will begin June 21.

She’s traveling with a group called the Temple Project, which consists of people from all over the world. She hopes to raise at least $10,000 and plans to shoot a short video of herself on the trail in honor of different people each day.

Ganis has long been involved in the Alzheimer’s Association Hudson Valley Chapter and has been an advocate for about 20 years soon after she lost her father to the insidious disease. She participates and helps plans events to raise money in hopes of finding a cure.

Ganis said no terminal illness is fun and each has its own heartbreaking consequences. But there is a different type of agony when a person is diagnosed with a neurological disease like Alzheimer’s. Ganis said her mother died from cancer and while that was difficult, at least the two had time to recollect and talk to each other before she passed.

“We got to say goodbye to each other and that’s a beautiful gift that is completely stripped away from somebody and the family dealing with Alzheimer’s because they are gone in mind long before they are gone in body,” she said.

Ganis’ father died May 1999, but his personality was long gone before that. She could not talk to him about how he wanted to die and other arrangement once he had died, which Ganis called “excruciating.” Several other family members of Ganis have been affected by Alzheimer’s, as well, which makes her battle even more personal.

“So there was no goodbye,” Ganis said, adding her father felt he was surrounded by strangers, even though it was family, near the end of his life. “That’s why I do what I do.”

As an advocate, Ganis said there are different ways she makes her voice heard. She’ll lobby elected officials to make funding available for Alzheimer’s and seek donations that would go toward research and support groups. She’s also done public speaking and participates in events like the Alzheimer’s Association’s annual walk.

Hiking is something new for Ganis. She recently bought hiking boots and has been training before her trip abroad in a few weeks. She knows it’ll be “hilly and hot” but also worth it.

“It’s really becoming, if not already, an epidemic,” Ganis said of Alzheimer’s. “We need to do something about it.”